PwC estimates that artificial intelligence could increase business productivity by up to 14 percent by 2030; this could prove to be very useful than the public sector. Or governments, to be precise. As our world and society begin to respond to increased threats, from climate change to crime sprees, governing organizations are constantly looking for ways in which to make the most of their often-stretched resources. Now, with the introduction of AI, there are more opportunities to streamline their operations with the help of machines.

But how will it improve the way the public sector works? Let’s take a look.

A *relatively* simple AI development that could make federal and local government customer and information centers more efficient. As our societies become more connected, the ability of local governments to reduce face-to-face interactions and phone calls by using digital chatbots could free workers up to do more focused work. Case in point: the US Citizenship and Immigration Services of Department of Home Land Security recently developed EMMA. Named after the poet Emma Lazarus, this chatbot handles requests on immigration services, green cards, passports and other departmental services. Available in both English and Spanish, it manages one million interactions a month.

Other examples include TravelBot – an AI-powered Messenger chatbot launched by Transport for London in the UK. It helps users with travel information within the city, including bus arrival times and service updates. Even the Infocomm Development Authority of Singapore is jumping on the trend. They’re working with Microsoft to develop conversational interfaces (bots) for their Smart Nation initiative.

Digital connected devices – also known as the internet of things (IoT) – could have a considerable part to play in the future of government. The city of Jacksonville, US, piloted “intelligent streetlights.”  These use cameras connected to the lights to track traffic and pedestrian movements and decide when to dim or brighten each lamp. Sensors in these lights can also give people a heads up as to where parking spots are. The cameras also helped police keep the streets clear and raise revenue by catching more parking violators per month.

Identifying patterns in large datasets is hard. Not least because it takes a long time, but because we’re human, and there’s a chance we might miss something. Machine learning (ML) is a fundamental aspect of AI: the ability for computers to learn, analyze and act on data at a rapid rate. And its use in the public sector has been proven by the Southern Nevada Health District (SNHD) in a recent pilot project.

SNHD carries out inspections relating to food poisoning cases. In recent years, instead of random checks, they deployed a machine learning software to analyze data from Twitter. Specifically posts from people claiming to have food poisoning from a restaurant, and collated them into high-risk venues. During investigations, they found an average of nine failings out of ten against the average of six for random inspections. Research estimates that if every inspection were adaptive, it could result in 9,000 less food poisoning incidents each year in the US alone.

Bringing in the admin bots 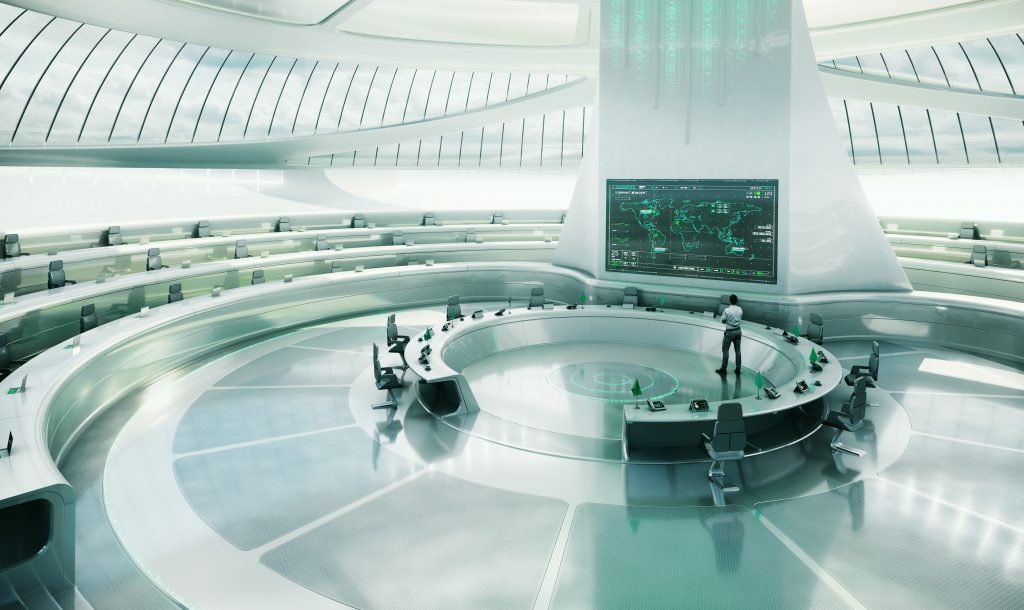 You might immediately think of robots here, but it’s far more than that. Robotic process automation (RPA) is more on the money. RPA involves using software, or bots, to automate tasks rapidly. Anything from processing application forms to filling out endless spreadsheets – RPA can do it all. It’s best suited for repetitive, predictable and time-consuming tasks – all the work your staff probably hate doing. Automation means dramatically reducing the time spent on admin and freeing up more time for skilled work.

How can governments keep cyber-secure?

There are many ways in which AI could change the way our governments work, but we need to be careful. As the government and public sector begin to experiment with AI, there are several challenges towards successful, widespread adoption. Budget restraints and employee training and security – notably the need for active cybersecurity measures with AI programs and developments – could be stumbling blocks.

Perhaps the most important of those is security, and as governments deal with masses of sensitive data daily, AI could enable new ways for hackers to infiltrate government systems. If AI supports publicly-funded services, like the military or healthcare, hackers who compromise these systems have a higher capacity to do considerable damage more quickly than before. AI uptake is one thing, but how will we protect our governments, and more importantly, our data, in the age of the machine?

AI presents many ground-breaking opportunities for governments all over the world, the likes of which we’ve never seen before. From chatbots to automated admin, there is space to streamline today’s public sector, but with increased opportunity comes increased cyber-threats. New tech in the governmental area needs to be safeguarded by investment in both internal expertise and advanced cybersecurity solutions. 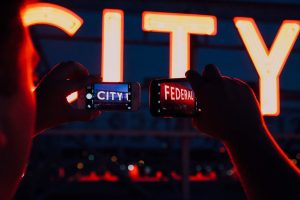 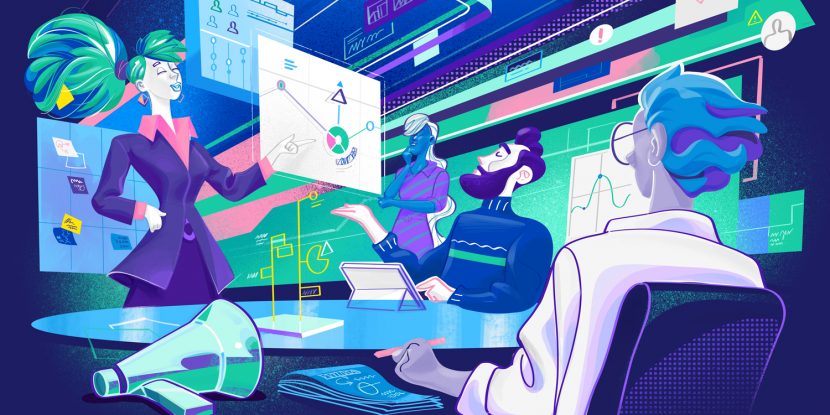