We’ve all fired up our laptop and been stopped in our tracks by an irritating ‘no internet connection’ message. We’ve fiddled with the router, called our provider or just waited, and all was well. But what if the internet didn’t come back? How would we manage, as people, businesses and nations?

Internet outages happen. On June 8, 2021, thousands of websites, including the BBC, New York Times and even the UK government, were offline for up to an hour. Millions experienced disruption because of technical issues at US-based internet infrastructure provider Fastly, who blamed a configuration error.

Meeting the most stringent security requirements and ensure supreme protection for critical infrastructure.

The COVID-19 pandemic revealed our unpreparedness for a global ‘black swan event:’ An unforeseen event with extreme consequences. With everyday life revolving around an internet connection, are we failing to consider and plan for the end of the internet?

Reliance on the online world

“We now rely on the internet for everyday tasks, from banking to communicating,” said Matt Shanahan, founder and CEO of independent internet service provider Stream Networks. “Businesses and society rely financially on the internet.”

During the pandemic, billions were forced to rely on internet connectivity to work. Attitudes to working from home changed overnight. Many now question the need for commuting to physical workplaces, with large employers like Amazon, PayPal and Twitter now adopting permanent work from home arrangements.

While the information connection offers have transformed society, has it dulled the resourcefulness we’d need to get along without it? “There are many more ways to access the information we need,” says Dr. Paul Sant, Head of School of Computer Science and Technology at University of Bedfordshire. “I think we’ve become tuned to using the internet first and so have lost some information-finding skills.”

Back to before the internet?

The internet’s date of birth is said to be March 12, 1989. It’s roughly when computer scientist Tim Berners-Lee proposed a ‘web’ of hypertext documents, viewed with a ‘browser.’ Rustic as it was, this was the first working internet. The next three decades saw an information revolution.

If we didn’t have the internet, would we go back to a pre-March 1989 technological world?

While critical infrastructure is generally equipped to be resilient in these cases, much of the logistics and operational tooling isn’t. A widespread, long-term blackout would likely mean real issues.

Bingham continues, “We’ll likely see the greatest impact in commerce. Most of our economy uses the internet to transact business. We may have serious problems making or receiving payments, online or in-person. That can have severe economic ramifications.”

David Savage is Group Executive Chairman at Excelerate Technology, a firm that provides resiliency support for businesses and emergency services if an internet blackout happens. “What matters for our clients is to have internet, or ‘always on’ connectivity, where coverage is low or non-existent.

“Emergency services vehicles must use multiple networks for a reliable internet connection, known as hybrid connectivity. Hybrid connectivity lets the user and on-board devices connect to the internet over cellular, satellite WIFI or any other way.”

Fastly’s June 2021 blackout was, by the company’s admission, a basic mistake. But many nations’ defense systems now integrated with internet connectivity could be a focus for cyber warfare. An armed force could use an electromagnetic pulse (EMP) to knock out its enemy’s power, preventing them logging on. An ‘internet kill switch’ has become a topic of discussion for many governments.

“Whether it’s an EMP blast, a fire or a terrorist attack on infrastructure, the risks go beyond just that of internet connectivity. It could cut off society,” says Savage. “Fire caused this scenario in a small town in Australia: People couldn’t communicate, withdraw cash or fill up with fuel because payment systems were down.”

Some sectors already realize the dangers of an accidental or deliberate internet blackout. In the marine sector, thousands of cargo, passenger and defense vessels now rely on satellite connectivity.

Clive Evans, Chair of the Professional and Technical Forum for merchant navy union Nautilus International, wrote: “There doesn’t seem to be any fall back for ships at sea, in the event of no satellites and any warlike operations … The [UK] government seems to let this slip. If they don’t do something about this, there could be communications blackouts with ships.”

It’s an area where Savage and his team provide additional support. His firm provides internet resilience for coastguards and other emergency services along the Dorset coast in Southeast England as part of a UK government-funded project.

“It involves ‘smart buoys’ that can monitor sea and surf conditions, digital signage giving real-time safety information to the public and a network for first responders, lifeboats and Coast Guard in areas that would normally be without connectivity,” explains Savage.

Artificial intelligence (AI) is emerging as a way to keep businesses working. “The major innovation in internet infrastructure is using AI to detect and protect networks from long-term outages. It’s an exciting area of development,” said Stream Networks’ Shanahan.

Shanahan explains how Stream is using AI to give business users a more reliable service. “AI can automatically re-route application traffic along back-up paths if a primary path is unresponsive. The potential is huge in pre-empting, detecting and fixing everything from human error to cyberattacks to faults in core infrastructure.”

Invisible until it stops

Dr. Emmanouil Tranos, Reader in quantitative human geography at University of Bristol, has studied the impact the internet has on society. He points out how infrastructure is invisible until it stops working. “We could have had the same discussion years ago about aviation. It was taken as a given that aviation was working – then an Icelandic volcano erupted in 2010, grounding all flights in Europe.”

If the internet stops, life goes on. There are communities and whole cities around the world with little to no internet connectivity. Just 19 percent of people in Ethiopia have internet access.

But generations who grew up with this technology may not know a life without it and could be vulnerable. Dr. Sant argues, “We need to improve awareness and reduce reliance on one way of accessing and finding information. We should be teaching youngsters to be fault-tolerant: There is more than one way of finding information, so teaching to look for alternative sources, so they’re not subject to a single-point-of-failure, would be beneficial.”

As threats targeting industrial infrastructure increase, choosing the right advisor and technology partner to secure your systems has never been more important. 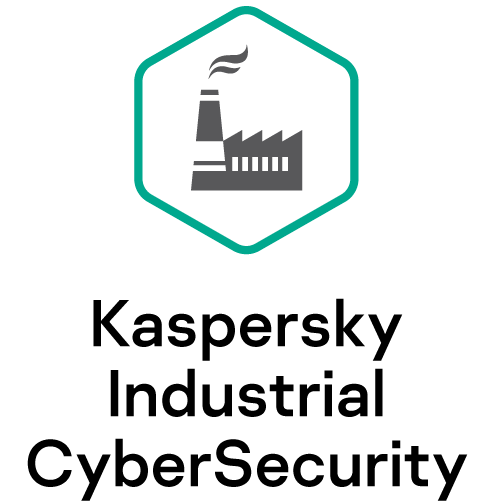 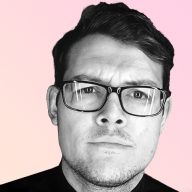 Jon Yarker is a financial journalist with Rhotic Media who regularly shares expert views on investment and economics with readers. 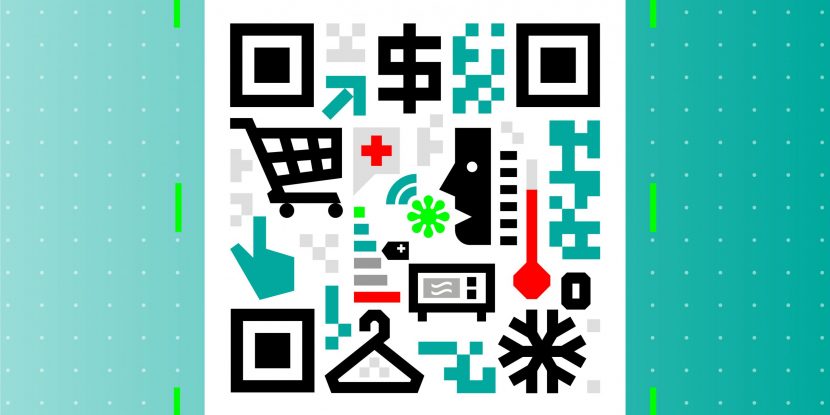 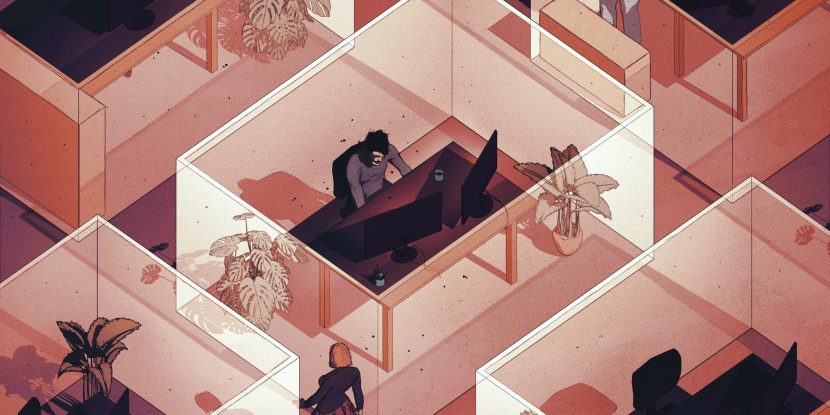 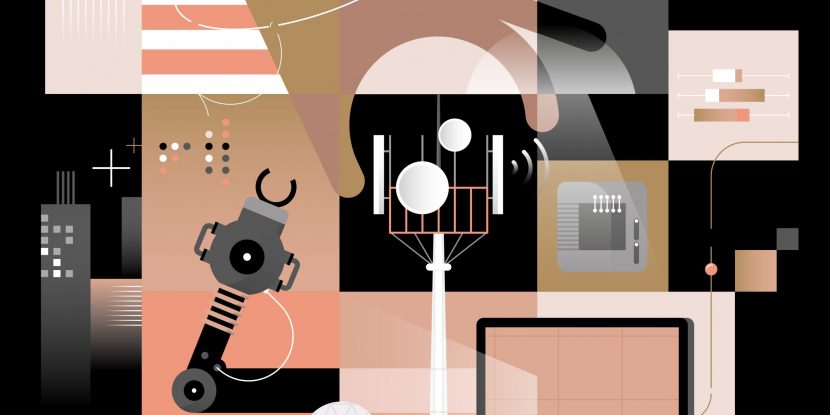