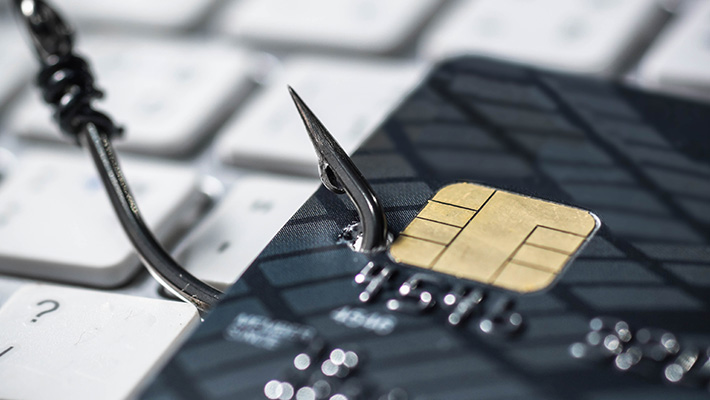 Kaspersky Lab classifies the entire range of malicious software or potentially unwanted objects that are detected by Kaspersky’s antivirus engine – classifying the malware items according to their activity on users’ computers. The classification system used by Kaspersky is also used by a number of other antivirus vendors as the basis for their classifications.

Individual malware programs often include several malicious functions and propagation routines – and, without some additional classification rules, this could lead to confusion.

For example, a specific malicious program may be capable of being spread via an email attachment and also as files via P2P networks. The program may also have the ability to harvest email addresses from an infected computer, without the consent of the user. With this range of functions, the program could be correctly classified as an Email-Worm, a P2P-Worm or a Trojan-Mailfinder. To avoid this confusion, Kaspersky applies a set of rules that can unambiguously categorise a malicious program as having a particular behaviour, regardless of the program functions:

Protect your devices and data against all classes of malware

Discover more about the threats… and how Kaspersky can defend you against them:

Other articles and links related to malware

Over the years, malicious software – or malware – has developed into an...

Online Gaming Scams during Pandemic. How to Stay Safe