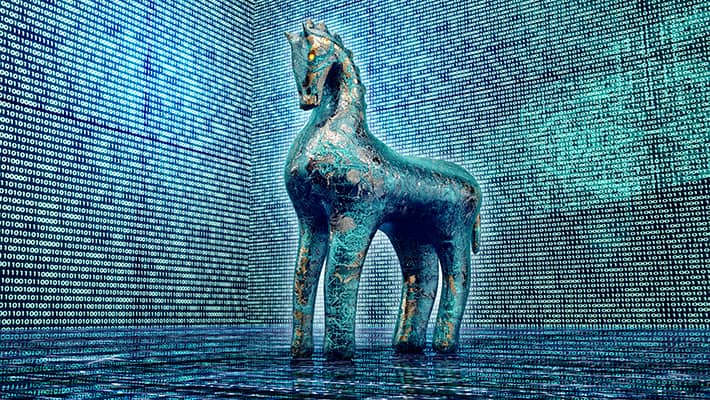 A Trojan horse or Trojan is a type of malware that is often disguised as legitimate software. Trojans can be employed by cyber-thieves and hackers trying to gain access to users' systems. Users are typically tricked by some form of social engineering into loading and executing Trojans on their systems. Once activated, Trojans can enable cyber-criminals to spy on you, steal your sensitive data, and gain backdoor access to your system. These actions can include:

Unlike computer viruses and worms, Trojans are not able to self-replicate. 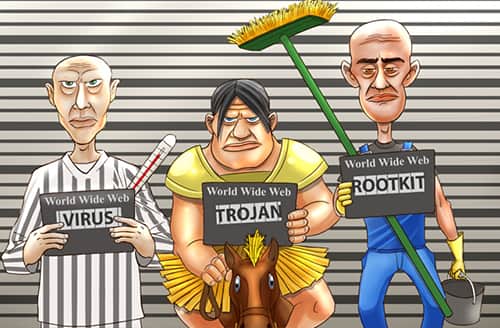 How Trojans can impact you

Trojans are classified according to the type of actions that they can perform on your computer:

How to protect yourself against Trojans

Other articles related to Trojans and products to remove Trojan virus

What is a Trojan Virus? - Definition

Trojans are malicious programs that perform actions that have not been authorised by the user...

Coronavirus Online Gaming Scams: Ways to Protect You and Your Family

How Safe Are Money E-Transfers?