Everyone from citizens to corporations to special services and government organizations is fed up with ransomware. With all of the potential victims, the United States and Canada released a joint advisory for their citizens. 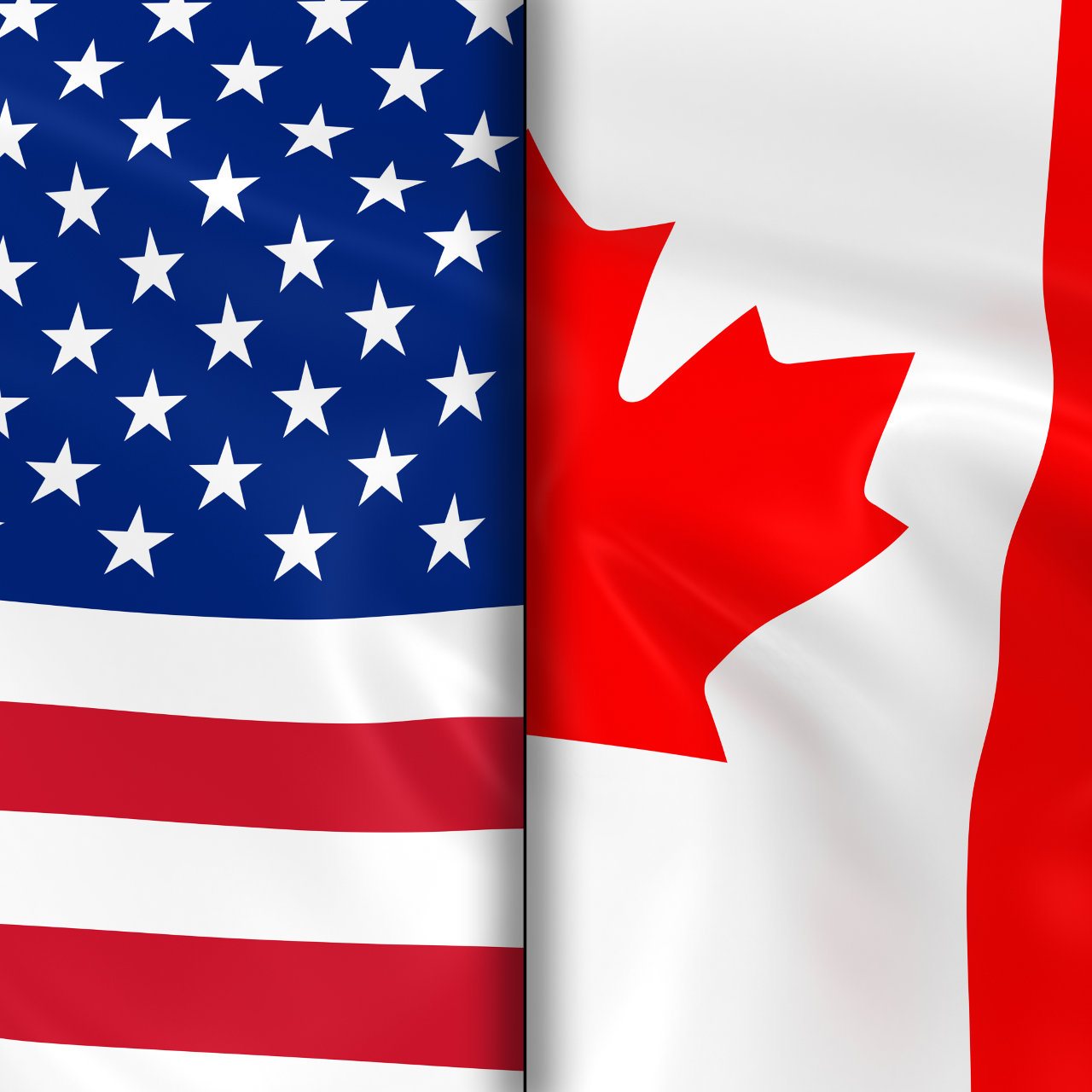 With the year just over three months old, ransomware has become the spring season’s security buzzword. So far in 2016, we have seen the Locky variant of ransomware leaving two american hospitals without medical records, while the variant known as Petya “eating” hard drives of corporate users. There was even a new version of ransomware found targeting the “invulnerable” Mac OS X. There are currently more ransomware online than rabbits in Northern America, as with rare exceptions it’s hard to catch culprits who stand behind ransomware families.

Experts from the US Cyber Emergency Response Team, CERTS and Canadian Cyber Incident Response Centre, CCIRC analyzed the scales of the threats and potential impact and offered solutions, which companies and consumers could take advantage of.

Authors of the research accentuate the fact that those standing behind the ransomware are criminals, not fair businessmen. A paid ransom doesn’t guarantee that data will be brought back and doesn’t protect your system from subsequent infection with a new version, created by the same culprits. In some cases victims can accidentally share their banking information or other crucial data with malicious actors.

Even if the criminals kindly send you a key, you need to remove the Trojan from your PC after decryption and take all measures to prevent another infection. Receiving a key by itself doesn’t mean that your system is clear from the ransomware and its colleagues, which have been quietly called in by the Trojan before.

To pay or not to pay – the dilemma of ransomware victims https://t.co/nREhFqfunZ #ITsecurity pic.twitter.com/gGW4RdaRwj

Each user should learn more about Internet security. We all know how dangerous is to cross the road through a red light but we often fail when it comes to cybersecurity.

Trojans routinely infect computer systems with the help of spam and/or phishing. While everybody knows about it, many people ignore backing up, although it’s very easy to upload at least critical files to Dropbox or Google Drive.

The CERTS and CCIRC offer the list of measures that we had also mentioned in the separate post devoted to the same question.They recommend making regular backups of all important data, install software updates in time and be suspicious when it come to links and files, received via email or social media messages.

How they do it in America: USA and Canada join in to fight #ransomware

Very often people receive ransomware that disguises itself as CVs sent to an HR specialist, financial documents for an accountant, letters from your bank, etc. You can also download such a Trojan from a fake torrent-tracker, or when you follow a social media link that promises a new cool update for your massively multiplayer online role-playing game. To be brief: you need to be vigilant, avoid clicking on suspicious links and opening questionable email attachments.

It’s also important to install a reliable antivirus and follow its recommendations. Ransomware can infect your smartphone easily, just like your PC. That’s why we can’t but recommend you Kaspersky Internet Security.

This solution provides the multi-layered protection as it keeps a close watch on Trojans throughout their whole way to the your files: the anti-spam module detects malicious emails and the file antivirus scans attachments and downloaded files. The System agent module recognizes malicious actions and blocks the Trojan operations when it tries to encrypt your files.

The Golden Age of Cybersecurity

Eugene Kaspersky discusses how the world can move towards being more secure.