Do you consider the social networking world mature? Think again. Social networks are in their infancy. And we live through all the typical problems of any infant product or service. This means that in addition to some rough edges and overall complexity, the cost for a human error is very high, especially when it comes to security issues. Trust me ― I know a lot about expensive security mistakes and even got some insights during my childhood. My father shared a great example. 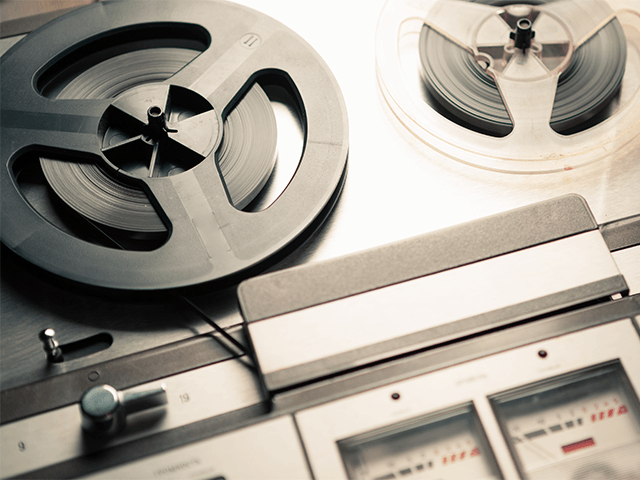 It was 1980, my father held a bachelor party days before marrying my mom. He invited lots of friends to his apartment in the Russian countryside. To be more correct, it was the Soviet Union, not Russia at the time, and he could not invite everyone to a restaurant, because there were no restaurants out there. The party was loud, but the next day he discovered that half of his precious collection of music on reel-to-reel tapes had disappeared. 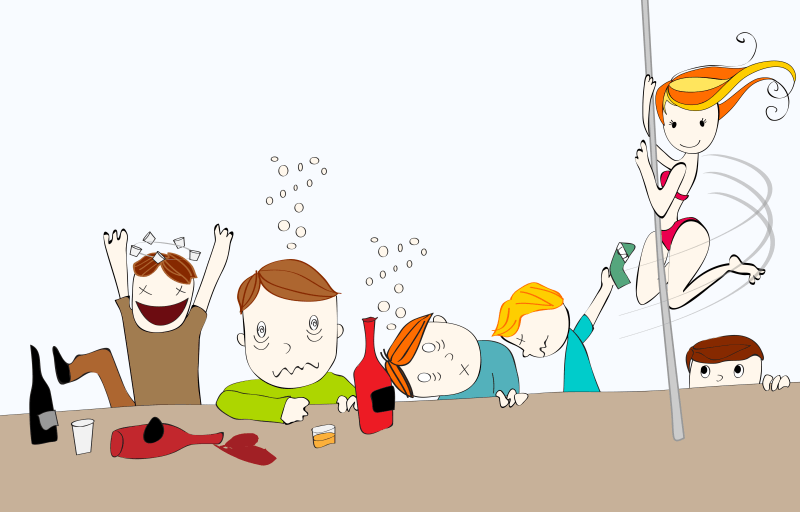 What a pathetic security breach!

For those who are not familiar with the late Soviet Union era, let me indicate that the collection of about 600 hundred albums was worth a fortune. It simply could not be restored. In addition to monetary costs (an average monthly salary could buy about 15 blank tapes), this was a massive investment of time and effort. 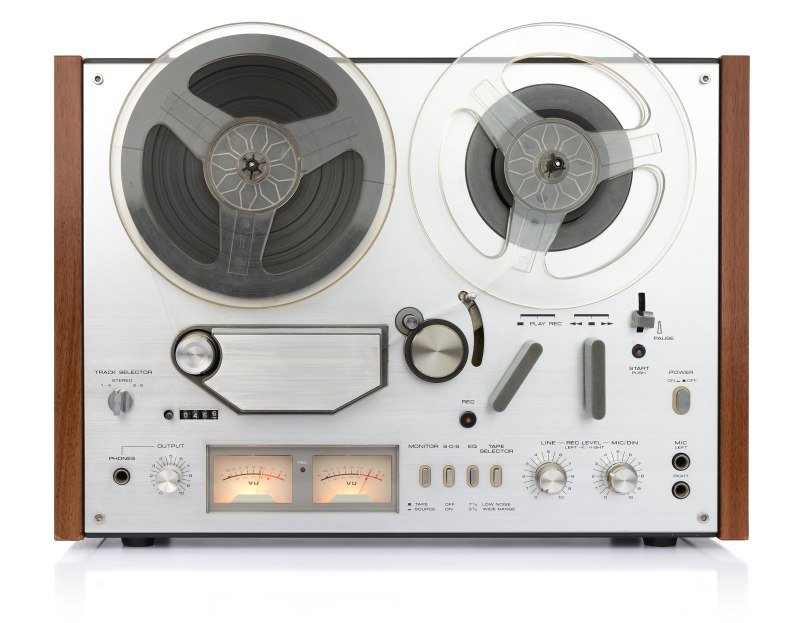 You had to carry your 25kg tape recorder to a larger nearby city, find people who trade foreign records, smuggled into the country by sailors lucky enough to be allowed to travel abroad. Foreign music was strictly forbidden by law, and listening to it was discouraged. So you had to make arrangements. Meet new people and obtain their trust. Spend a couple of days pirating records 24/7. Take everything back home. Only then you could finally start listening to your favorite band like Deep Purple, ZZ Top or Queen.

Despite the ‘incident’, the wedding itself was great, and some time later I was born. No wonder I like music a lot, too. In my youth, obtaining music became easier. But still complicated. It all started with cassette tapes. Then came the CDs, followed by computer-based MP3s. 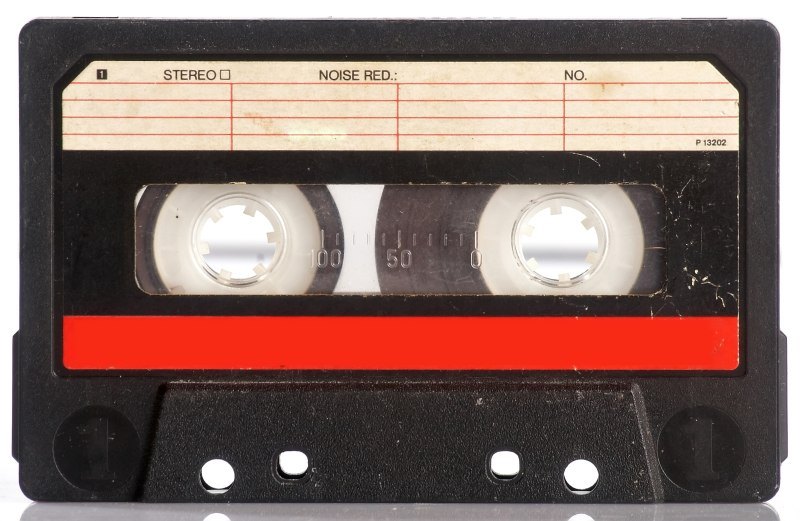 Then iTunes, Google Play Music, Spotify and Pandora, HDTracks stores were created for hi-res digital audio and Bandcamp for independent new releases: thanks to these programs, it’s no problem at all for the music lover to discover something new and inspiring. No heavy tape recorders anymore. But still, my music collection is a messy mixture of old-school records, tape mixes and digital-only releases of varying quality.

Here come social networks. What is my point anyway? Any new technology is very complicated when it’s born. It becomes easy and convenient over time. That is why Facebook, the old-school way of collecting music, security and technology have something in common:

Like traditional music media, social networks were not made with security in mind.

But back to social networks. The “internet” industry develops new technologies like Twitter and Foursquare. They are made to help people talk to each other online (about whatever topic they like, be it music, movies or politics) and do it in the most convenient fashion (and make money for developers!). Like music media, they are sometimes very complex. MySpace (remember?) was inconvenient to share photos of cute little kittens, and it died! Facebook? It’s easy, but you still have to think of things like “do I want to share my home address with anyone, or my friends, or friends of friends or my close relatives or just my wife and mama?” This type of technology is still young.

Like music media, social networks, and computers in general were not made with security in mind. It was not even in the agenda when it started! But my Google account or Facebook account or iTunes account is the all-important digital representation of me! Losing one of these accounts is the modern “bachelor party incident”, but with more devastating consequences. Only the idea of someone touching my 10-year old e-mail database or wiping out my Last.fm stats gives me creeps.

However, it’s not right to make technology companies fully responsible of your security. Yes, dad’s tapes were lacking an embedded anti-theft solution. But, if someone stole your records from your home, you can’t really blame the record company or the equipment maker, right? Sometimes it works the same way with online services. Let’s say, there is a 10% chance of your digital identity being stolen from Facebook itself (honestly speaking, it’s probably much smaller, maybe less than 1%, but you’ve got the idea). 80% chance of the same information being yanked from your laptop or smartphone. The rest is the possibility of stealing your password somewhere in-between. To keep your music collection safe you install better locks, set up an alarm system. But also carefully select who you actually invite to your party. Again, in the digital domain, 99% of threats can be blocked by efficient security solution, and the rest are those that require your time, attention and knowledge (hey, we write a lot about knowledge here at the blog!).

The very idea of someone touching my 10-year old e-mails gives me creeps.

On a final note, here’s another observation. My record collection (with some parts of it being 60 years and older) is fine. My father’s reel-to-reel tapes are okay as well (what’s left of them). My cassettes still sound as horrible as they did in the early nineties. The only thing that is gone is my e-mails, photos, stories and other documents from the late 90s and early 2000s. No, they were not destroyed by a virus. I lost them myself, because I learned the word “backup” only after I got familiar with “MP3”. And that is a good topic for the next blog post.

With Off-Facebook Activity, you have (some) control over your data