A test of mobile security products against more than 2,000 of the latest malware threats revealed Kaspersky Internet Security for Android as the highest-performing solution. 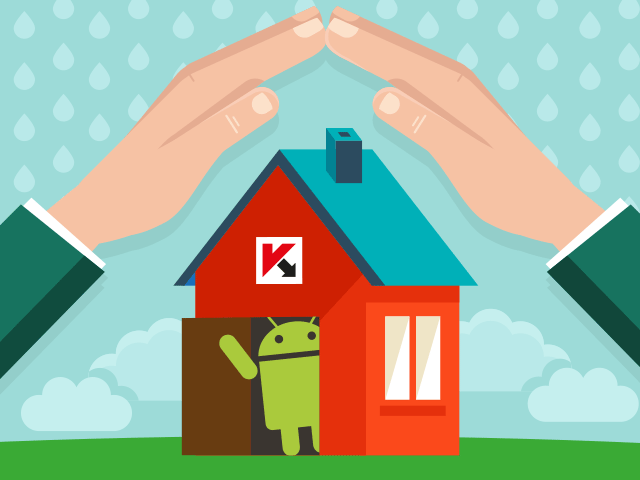 The independent testing, conducted by AV-Test, analyzed the effectiveness of products from 31 vendors in detecting and stopping 2,266 active malware samples in March of this year, as well as how the number of false positives they produced – instances of suspected virus detection against programs that are not actually harmful – as well as how they impacted device performance, battery life and Internet speed.

Kaspersky Internet Security for Android identified and neutralized 100 percent of the malware programs; the average score of the other solutions tested was a 95-percent success rate. KIS Android also produced zero false positives and did not have a significant effect on device resources – all of which combined to earn Kaspersky Internet Security for Android a flawless rating of 13 points out of 13 and a “Certified” award.

Kaspersky Internet Security for Android identified and neutralized 100 percent of the malware programs; the average score of the other solutions tested was a 95-percent success rate.

“The main task of a mobile security solution is to secure user data from cybercriminal actions and prevent the device from turning into a source of spam or other cyber attacks,” said Viktor Chebyshev, mobile threat research group manager at Kaspersky Lab. When a user chooses a solution, its impact on the device’s performance often becomes a major factor. So it is important that a security product for smartphones and tablets ensures high-level protection against cyber threats and, at the same time, does not affect the user experience.”

All products were tested on Android version 4.3, and the products were used in their default settings and were allowed to update their antivirus databases, as well as use all available protection tools and to query any cloud-based support services.

How to test your protection quality?

Similar to car crash testing, you’re better off avoiding performing PC security tests yourself. Here’s what the pros have to say for a better, more-trustworthy approach.