Most would admit that astrology is not an exact science. First, it dates back to the Stone Age. Second, all these “rams” and “archers” are figments of the imagination, created by drawing invisible lines between stars.

But everyone has their own interpretation of the night sky. To some, the stars look like holes in the punch card of eternity (for those who remember punch cards). To others, they are the burning tips of the horns of a cosmic moose gazing into a water trough. A third group sees lights in the windows of invisible high-rise buildings. Therefore, we decided to compile the first ever objective horoscope in which the constellations were created not by the human mind, but by AI algorithms based on big data about random objects and depersonalized data from Kaspersky Security Network.

True, the results may cause one to question what AI really stands for — “artificial imbecile,” perhaps. But I digress. You be the judge.

The Corkscrew constellation symbolizes the start of the astral year. It is the sign of renovation and discovery. When the Sun enters the Corkscrew, people celebrate and have fun, although they can’t always explain why. 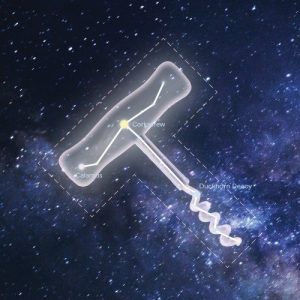 When the Sun passes through the Organ-grinder constellation, it moves across the sky to the tune of a plaintive melody, which under certain conditions is audible when visually observed (unlawful in some countries). 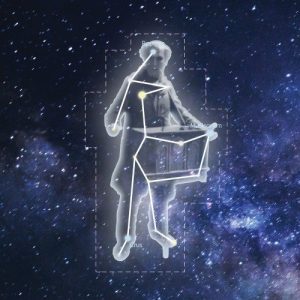 Those born under the Organ-grinder could fall victim to cyberbullying this year. What do I mean by that? Are you a bit slow? I said you might get bullied online! Torn to shreds! Do you understand human speech at all? Are you compos mentis? A bit lacking upstairs? I said, watch out for cyberbullying! $#^!*!

Some years, the Sun totally ignores the Cogwheel constellation. Astronomers have no explanation for this phenomenon and prattle on about leap years. Astrologers don’t even try. The reason is actually because some of the cogs are broken and may slip. 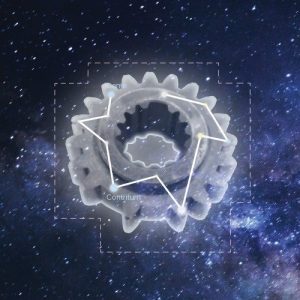 For those born under the sign of the Cogwheel, this is not your year. Something major could be in store. You might also lose some important files. On the bright side, this year there’s no chance of your birthday photos being encrypted by ransomware, so cheer up.

Hollow cylinder with a diameter of 3.32 meters

Strictly speaking, the “hollow cylinder with a diameter of 3.32 meters” can’t really be called a constellation; it doesn’t contain any stars. Therefore, the Sun tries to dart past this zone unnoticed. It’s tough being born under the sign of the Hollow Cylinder, but people who are tend to be unique. 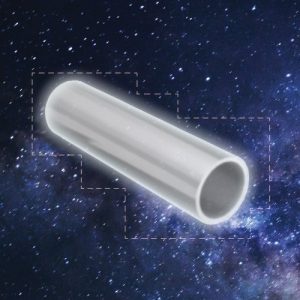 If you did happen to be born under this sign, I have sad tidings for you. I don’t know what they are, exactly, but the good news is, you have nothing to fear about your financial well-being this year. You can boldly disable all security software and publish your account info online. Don’t forget to add the CVC code form the back of your credit card! Most important, don’t trust anyone who chews flour. 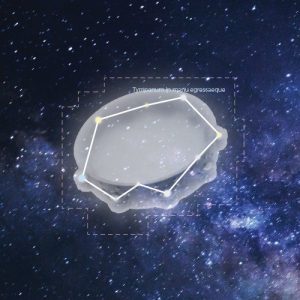 This year, you’ll learn all about clickjacking. First, this knowledge will prepare you to deal with the threat in case you encounter it, and second, it will help Kaspersky Daily fulfill its goal of redirecting everything to the encyclopedia.

One of the largest constellations, the Brass Band blocks half the vault of heaven. The Sun plods through it lingeringly. Therefore, people born under this sign possess all kinds of qualities and don’t really have anything in common. 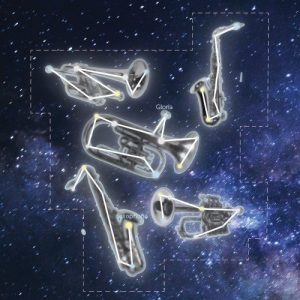 If you were born under the sign of the Brass Band, anything can happen to you. So be prepared. This year, your lucky charm could be a cabbage head, or maybe a 20-inch rod. You are also advised to delete your account from social media. And not just you.

The Horse’s Head in the night sky seems to be peering into the Brass Band and asking: “Who’s there?” At first, it might look more like a cellist than a horse’s head, but then it’s unclear why he doesn’t have a cello, and also why there would be a cellist in a brass band. 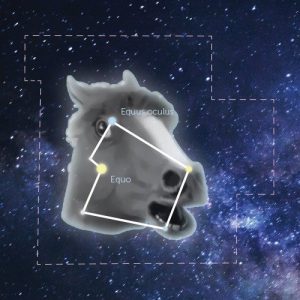 The stars seem to be, like, you know, asking those born in mid-July: “Who’s there?” To ensure a lucky 2018, be polite and reply. It’s best to reply from somewhere fairly remote. Just in case. And be wary of identity theft; it would be bad form if someone else were to answer for you. That’s a handy tip for life in general.

Brass Band after the intermission 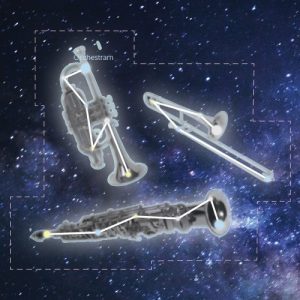 See above. And see generally.

The stars in this constellation don’t merge into a single picture. I mean, they do merge, but the result is kind of abstract. I think it resembles a set of socket spanners that fell out of a celestial toolbox. 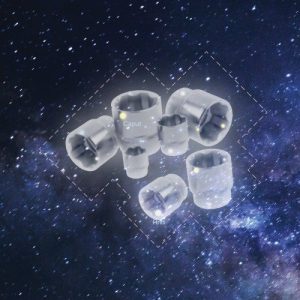 People born under the sign of the Socket Spanners will be prone to disconnects this year. But there’s a simple solution: Place an unwashed enamel pot under your pillow. Whatever you do, don’t sleep on this pillow. What do you mean, why? It’s uncomfortable and kind of gross. 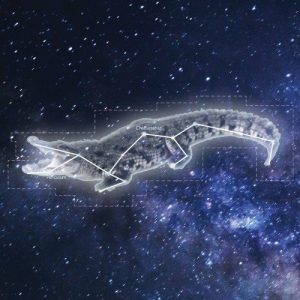 Jealous? You should be. In 2018, people born under this sign will continue to relish life. In spring and summer, you should be especially wary of Web miners. This folk remedy will help keep them at bay: Install a heating device on your graphics card instead of a cooler, and carefully insulate the computer case. The graphics processor will overheat, and then the joke’s on the cybercriminals using your system for mining! Ha ha! Truth be told, a modern security solution would be more effective.