While Freddie Mercury may have belted out Is this real life? Is this just fantasy? over 40 years ago, today’s parents are faced with the stark reality that their children are growing up in a world where reality also comes in the virtual format.

It is a far cry from when you and I were growing up. We’re raising a new generation of digital natives who will never have known the world without a smartphone. At Kaspersky Lab, we’re interested in changes in how people look at the way that we connect and leverage our online world. 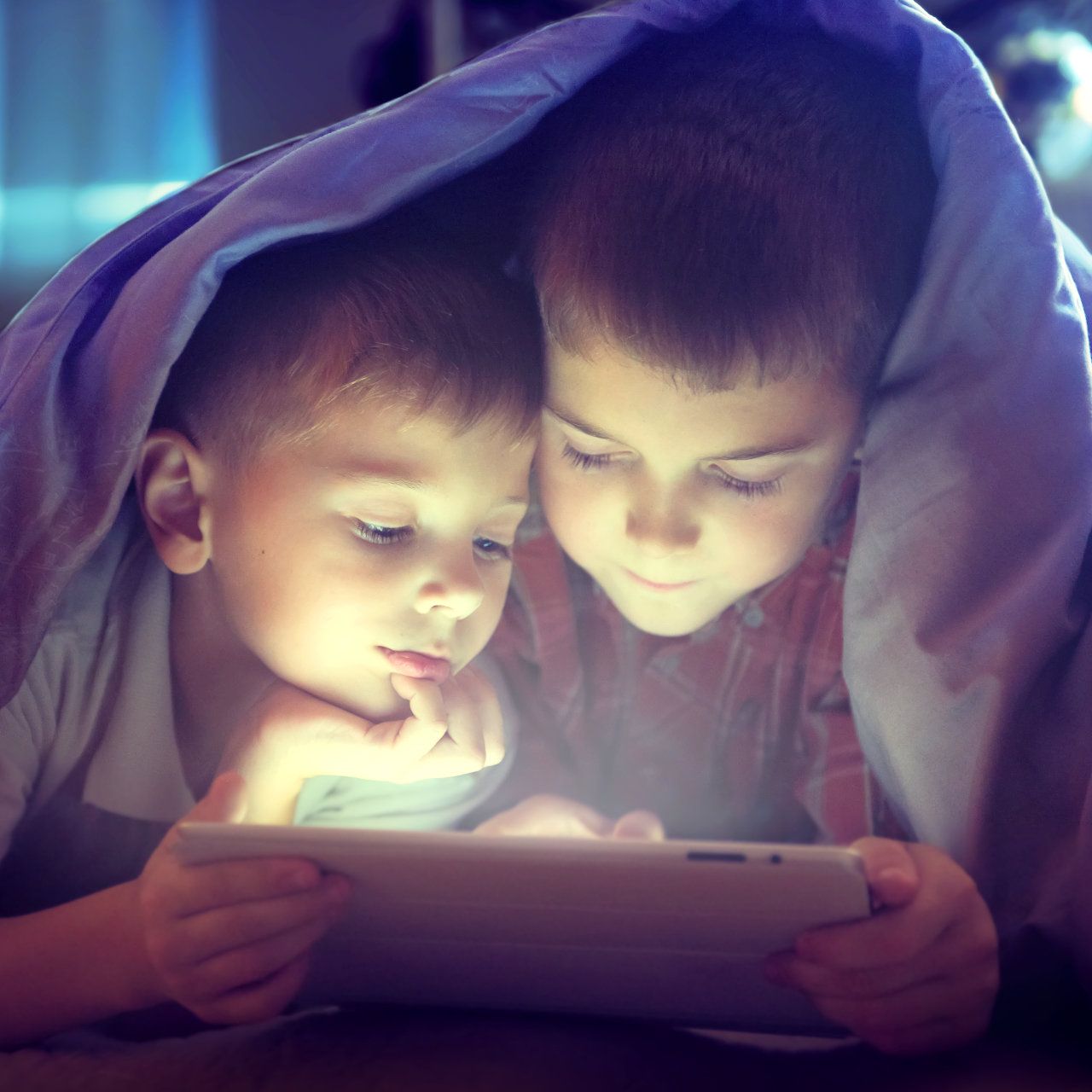 Recently, we conducted a survey called Growing Up Online. In the first installment of the research, we posted on what kids are hiding from their parents. Today, we will look at how connected our kids really are. When I first received my copy of the data, I took a few deep breaths and also a hard look at how I think of my kids and how their connectivity is unparalleled to anything we have seen before.

The main findings of the study offered some interesting high-level executive bullets that will make any parent stop and re-read what they just glanced over.

Perhaps the least shocking fact in the report was that 44% of children admit to being online constantly. While the number may seem lower than you think, if we dig a bit deeper into the data, the United States and Russia are much more connected with 83% and 88% respectively noting that they are online daily.

Despite the high-connectivity rate, parents for the most part give their kids phones so that they can always be in contact in case they should need them or an accident occurs (56%).

Another thing that parents should keep in mind is that of those surveyed, 31% of kids note that they have made a financial transaction on the Internet and would like to do so again. This number includes in-app purchases.

@IBTimes In the US 10% of the mobile in-game purchasing population accounts for 90% of #mobilegame revenue. https://t.co/YEV8OecAy7

What are they doing online?

While the immediate gut response would be to say that kids are hamming it up on Snapchat, Tumblr or Facebook, the fact of the matter is that the survey showed that social networking only ranks 3rd and 4th among girls and boys surveyed.

So what the hell are they doing?

For boys, online gaming tops the list (54%), while for girls watching movies (41%) is their top activity.

Raise your hand if you take your smartphone to bed with you. Be honest.

Now raise your hand if you’d expect your child to do differently. Stop lying to yourself.

Do you go to bed with your smartphone? You may be sharing more than just a status update? https://t.co/Kj1dXZcBmx pic.twitter.com/HIRnUfW6pm

The alarming trend that we see in adults going to bed with their phones has been passed down to their kids. While just under half of the survey respondents replied that they take their phones to bed, the number jumps to 64% among teenagers (14-16).

Unfortunately the dependency on phones is not tied directly to bedtime. 40% of parents surveyed note that their kids are attached to their phones at mealtimes, while 53% will be glued to the device while in social meetings with family and friends.

With all of the connectivity, you would think that kids are hyper-aware of what they are actually sharing by themselves or with apps and/or social networks. As mentioned in the executive summary, 40% of those surveyed admit to sharing sensitive data publically.

While you may laugh it off as kids needing to learn, consider that 57% of those surveyed use their real name online; 47% use their real age; 40% share the school they attend.

Those little tidbits start to build up a profile for criminals to follow should they want to abduct, impersonate or stalk the child.

If you couple that data with the 14% who share where they live and 11% who share what their parents earn, you can spell a recipe for disaster that can have real-world consequences for their family. Talk about a hard way to learn about privacy.

Overall only 6 out of every 10 kids surveyed worry about cyberbullying, which equates to only 4% noting that they have been the victim. While it might be easy to say bullying can’t happen to you, it’s not true. Of those surveyed, 20% are aware of someone being cyberbullied and 7% noting they participated in cyberbullying.

In the survey, the parents of those bullied tell quite a telling tale. 72% of the parents surveyed noted that the experience was flat out awful with 41% reporting distress, 37% noting decreased self-esteem and 30% seeing a drop-off in school performance.

What can parents do?

There is no handbook on how to raise your kids in today’s Internet of Me. The technology is changing so rapidly that it is hard to predict the changes each month, let alone 1-5 years down the road. Perhaps the best thing that we can do as parents is to cultivate open and honest relationships with our kids and make sure that they are comfortable talking with us on any topic. We also need to teach them what is right and wrong, just like our parents did, but with the added responsibility of adding in a virtual element that our parents never had to deal with.

The first part of the survey can be found here.