So the whirlwind that is CES is in full swing. Companies of all sizes are introducing some pretty sweet products that will make our lives more connected and easier and our wallets a tad lighter — that was our New Year’s resolution, to get lighter, right?

Why not set a #NewYearsResolution that is important, not cosmetic. Fix your #security habits https://t.co/JCo4S4EEPf pic.twitter.com/AaxA9BoSOx

In following along with the action, I could not help but notice that there were some really cool products, but ones that could really be hurt should they fall prey to a cybercriminal. Stop shaking your head — I work at a cybersecurity company; we read up about too many attacks, even this year, despite the fact it is less than a month old.

Plus, in looking at the still-emerging Internet of Things, we are too often reminded that security often falls to the bottom of the totem pole or priority list as these companies make a device that connects you to the Internet in a way that you never knew you needed. Facebook’s motivational posters may sum this up best: “Done is better than PERFECT.” 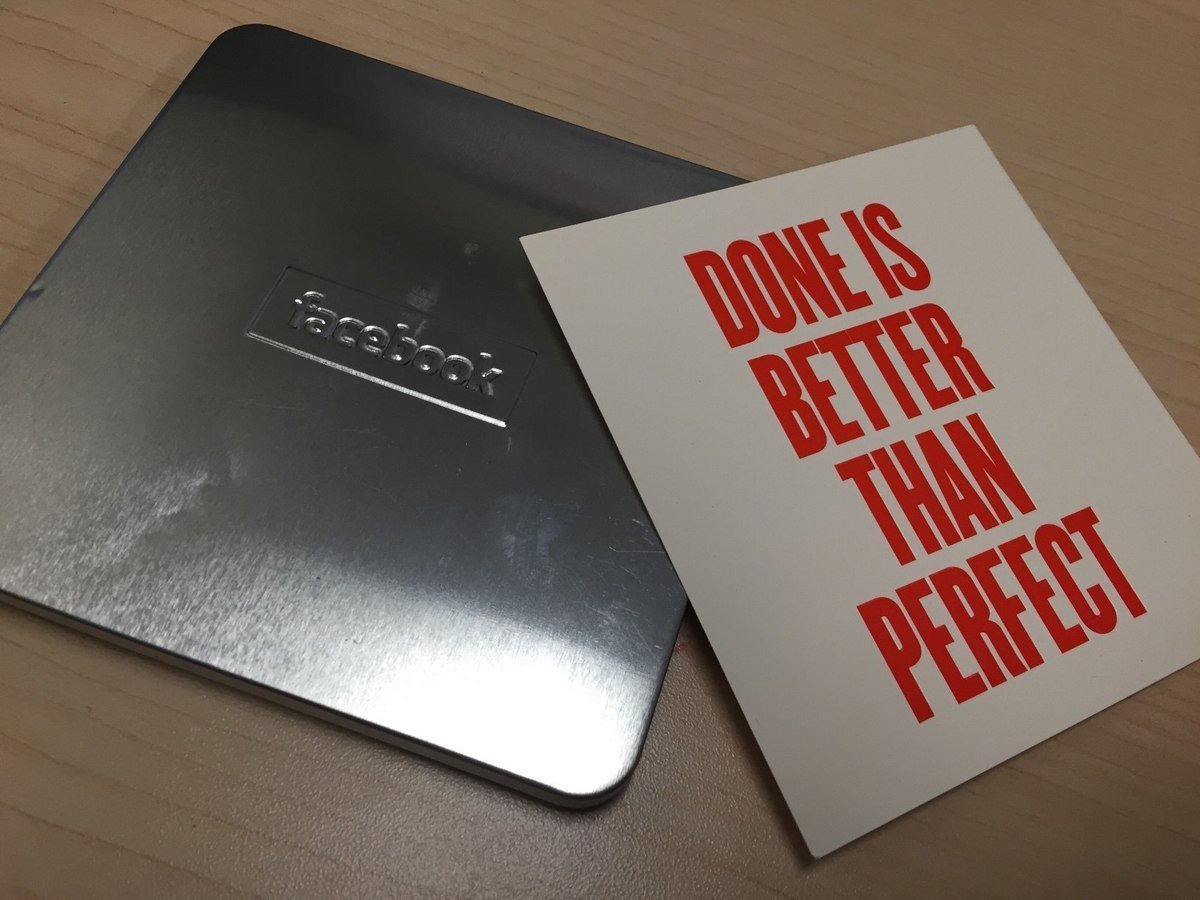 With that in mind, I am not anticipating that the full lineup of IoT products unveiled at CES will be without lapses in security. Similarly, I do not anticipate that 100% of the products will remain hack free. We also asked our Twitter community what they thought. Spoiler alert: they agreed with my take.

With #CES2016 upon us and the #IoT growing, do you think that security will be a priority for companies?

While discussing some of the products with my colleague Alex, we noted that there would be a number of products that we would hate to see hacked for any given reason. We had too many to compile into a single post, so the list was whittled down to five that we really hoped would be products that took security seriously.

We all know that water is a valuable asset that folks in many countries — especially the US — take entirely for granted. Lord knows how much water we waste each time we hop in to get cleaned up waiting for water temperature to get right, lather up, etc. Enter the Hydrao Smart Shower. For $99, you can get a showerhead that helps track how much water you have used via an app and will also alert you via LED lights to how much water you have used as you get clean. The company also offers some really cool tools on their site.

In all honesty, the shower is a private place. No one wants to be intruded upon. Given the app component of the shower head, one could tune into your showering patterns and discern when you are home and when you are not. Should you use the app to track your entire family, the frequency, or lack thereof, of showering could be used to shame or ridicule people of all ages, and no one likes a bully.

Look up in the sky

It’s a bird; it’s a plane! Actually no, it’s a rescue drone! The team at DJI teamed up with Ford to roll out a rescue drone that can be launched from a moving car. The technology could have many applications in helping rescue people trapped in floods, fires, or other types of natural disasters. It could also be used in high-speed chases to track criminals or find a missing child.

Ford and DJI team up to build a rescue drone that launches from a moving car #CES2016 https://t.co/WjjNNSfeyc pic.twitter.com/nKAgA4qIdE

While this innovation has a lot of implications for good, we all know that the bad guys always look for a way to exploit it. For example, should this tech fall victim to a hack, the footage (much like that of body cameras) could be used to hunt the hunters, evade authorities, or even increase the level of illicit spying.

Kids are like sponges. They will absorb any type of education that you can give them at a young age. As a parent, I know this factor all too well. Over the past few years, I have seen a number of tools, games, and toys that would help teach computer programming to kids to help ensure that they get the right foot forward into a fulfilling career.

“The future coders of 2035 may only be preschoolers today, but their journey to tech hubs around the globe begins now,” reads the text of a promotional image for the toy. “When playing with the Think & Learn Code-A-Pillar from Fisher-Price, kids will be exposed to the foundational skills of coding, like thinking skills, problem solving, and sequencing.”

The latest installment comes from the fine folks at Fisher-Price. Their Think and Learn Code-A-Pillar, targeted at children between 3 and 8-years old, allows kids to connect segments to create programmed movements. The companion apps work with Android and IOS apps. The company will announce more details at a toy show next month.

While I am already thinking about if my kids would dig this (or me), at the end of the day it is a toy that will connect to the Internet and undoubtedly will have some type of user-based account that asks for all kinds of data. The account will likely contain a treasure trove of data that will allow thieves to steal kids’ identities and fly under the radar given the ages of the kids. Think it can’t happen? I present to you Hello Kitty and VTech.

During the show, Under Armour unveiled their line of connected fitness products. Now, don’t let me rain on your workout parade — but it’s been shown too many times that there are security flaws in these fitness products. The team at Securelist has covered this topic here and here.

Now I may play a doctor from time to time on TV, but you should seriously not follow my fitness advice. If you are going to use smart devices to track your fitness, just make sure that you are not oversharing your data. While your Facebook friends may silently curse you or unfriend you, hackers may be collecting your data to sell it to the highest bidder.

Your fitness is their business. Nothing personal – https://t.co/82w3NuTWxl via @kaspersky #security

May the Force be with You

Star Wars has been out for a while now, so I am not afraid to dish out any spoilers on you. If you have turned on a TV, surfed the Web, or opened up a piece of junk mail, you have surely seen BB-8, or the toy from Sphero that allows you to control the droid with your smartphone. But then again, smartphones are soooo Phantom Menace and Sphero gave everyone at CES a collective nerdgasm as you will be able to control BB-8 with…. Wait for it… wait for it…

How cool is that? Sure you will have to wear a device on your wrist, but hell, it is the Force.

Now you are probably wondering what the hell a hacker could do with this. For starters, the whitehats in the biohacking space could probably find a way to use a chip to control the droid losing the item on your wrist. However, those succumbed to the Dark Side of the Force could look to ruin your fun.

As with any app, there is the opportunity for a devilish person to take control of the device and not let the primary user play with their toy. You may think you want BB-8 to go and mess with your cat, only to have it roll down the stairs — leaving you out not only a good time, but also out some coin on your purchase.

So there you have it, the five products from CES we hope have added security. Here’s to hoping we don’t have to report back that the bad guys won the day.

What were your favorite products?

How PayPal users get scammed