There was a lot of interesting news about hackers and other cybercriminals, so let’s see who has been busted in May and what they got for breaking the law. 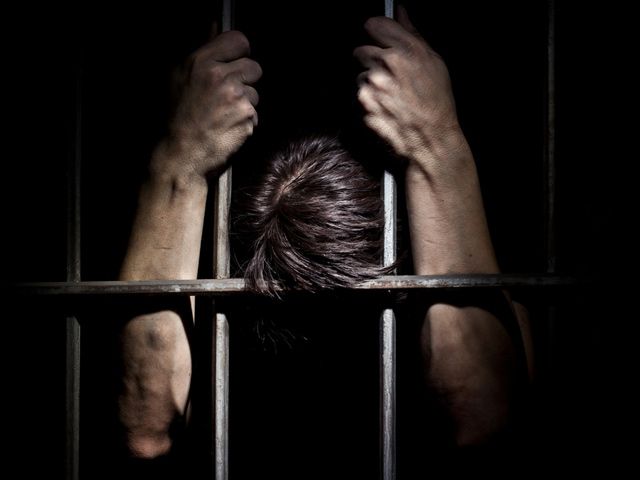 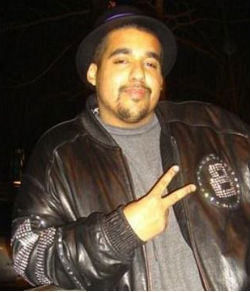 The LulzSec hacker-turned-informant known as Sabu avoided any more jail time and was sentenced to time served on Tuesday for his part in leading several of the group’s attacks on high-profile targets. Hector Monsegur walked out of court in New York a free man, thanks to his cooperation with the FBI in identifying and tracking down many other members of the group and helping the agency prevent further attacks. Monsegur was a prominent member of LulzSec hacktivist groups, and authorities accused him of being involved in a number of the group’s operations, including attacks against PayPal and other companies. When he was arrested by the FBI in 2011, Monsegur began cooperating and supplying information to the agency about the activities of other Anonymous members. Prosecutors asked the judge to grant Monsegur lenience in his sentence, but didn’t make a specific recommendation in terms of a jail sentence. Monsegur won’t spend any more time in jail, but will be under court-supervised release for one year. 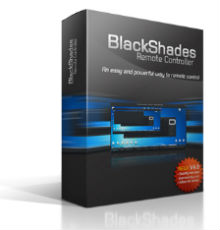 One of the biggest prosecutions of May was definitely the case of 97 hackers who were accused of using Blackshades remote access trojan. The malware was available on criminal forums for as little as $40, giving criminals the ability to remotely turn victims’ computers into surveillance devices. The FBI said the RAT was sold and distributed to thousands in more than 100 companies and is responsible for more than 500,000 infections. The RAT also had the capability of spreading itself to other machines by spoofing malicious links to social network contacts or over IM platforms. The takedown included the cooperation of law enforcement in 19 countries and involved more than 300 searches. It’s not clear what these criminals will get in terms of fines and jail time, but the developers of the Blackshades malware (who are presumably Swede Alex Yucel, 24, and American Michael Hogue, 23 of Arizona) can get up to 20 years behind the bars. 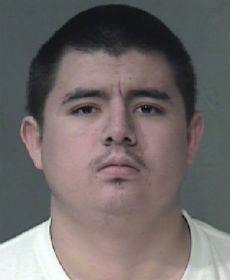 David Ray Camez, 22, also known as “Bad Man” and “doctorsex,” was sentenced by a U.S. District Judge in the middle of May. Camez was convicted at the end of 2013, of one count of participating in a racketeer influenced corrupt organization and one count of conspiracy to participate in a racketeer influenced corrupt organization. The young man joined Carder.su six years ago and was buying and selling fake IDs and credit cards during two years. Camez was one of 39 charged in an indictment returned in January 2012. Seven others have pleaded guilty, two are scheduled for trial in June, and the rest are fugitives. Sixteen other defendants were also charged in the scheme in three separate indictments, and 14 have pleaded guilty to date. In addition to his prison term, which is 20 years, Camez was also sentenced to serve three years of supervised release and ordered to pay $20 million in restitution. 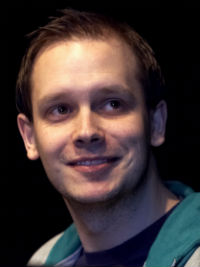 On the last day of May, Peter Sunde, one of the founders and a ex-spokesman of The Pirate Bay torrent tracker, was arrested in Sweden by Interpol. Prosecutors had searched for Sunde for more than two years after his sentence was made final in 2012 by Sweden’s Supreme Court, which announced its decision not to grant leave to appeal in the long-running criminal case against the founders of The Pirate Bay. After that, Sunde submitted his case to the European Court of Human Rights and to the Swedish Supreme Court, but both were rejected. Now Sunde is about to serve 8 months sentence. Another two activists has left prison and another Sunde’s colleague is still trying to avoid justice, hiding somewhere in Asia.

Participaiting in a racketeer-influenced corrupt organization can cost you 20 years of your life.

Around 200 enforcement agencies across more than a hundred countries have taken part in Operation Pangea 7 which targeted criminal networks behind the sale of fake medicines via illicit online pharmacies. The operation has ended with more that 230 arrests worldwide and the seizure of nearly $36 million worth of potentially dangerous medicines. During the operation 1,235 investigations were started, nearly 20,000 adverts for illicit pharmaceuticals via social media platforms were removed, more than 10,000 websites were shut down and 9.4 million fake and illicit medicines were seized. This international operation was coordinated by Interpol and helped by the number of organizations, including World Customs Organization, Center for Safe Internet Pharmacies, and some companies like Microsoft, PayPal, MasterCard and Visa.

Text Spammer gets a huge fine

Phil Flora, who is also known as Phil P. and was in charge of a text message spamming operation, has been ordered to pay more than $148,000 for operating the scam. He sent more than 29 million text messages to consumers promising ‘free’ gift cards. The scam was quite simple: after the victim clicked the link, a form appeared asking the user to fill it out in order to get a free $1,000 gift card from Walmart, but when user did this he was asked to visit several links. Obviously, the information which was filled in by the victim, was then used for spamming. The scam became a problem for some retailers. In a declaration filed with the FTC’s lawsuit director of privacy for Walmart Stores said the retailer received at least 14,000 complaints. The scam cost the company more than $100,000 in time and effort to investigate the spam and mollify unhappy customers.

The Сyberworld Survival Guide: Linux and Others