Today we will relate a Kaspersky Lab implantation experiment to a comprehensible, and culturally relevant concept – the use of Jedi Force™. 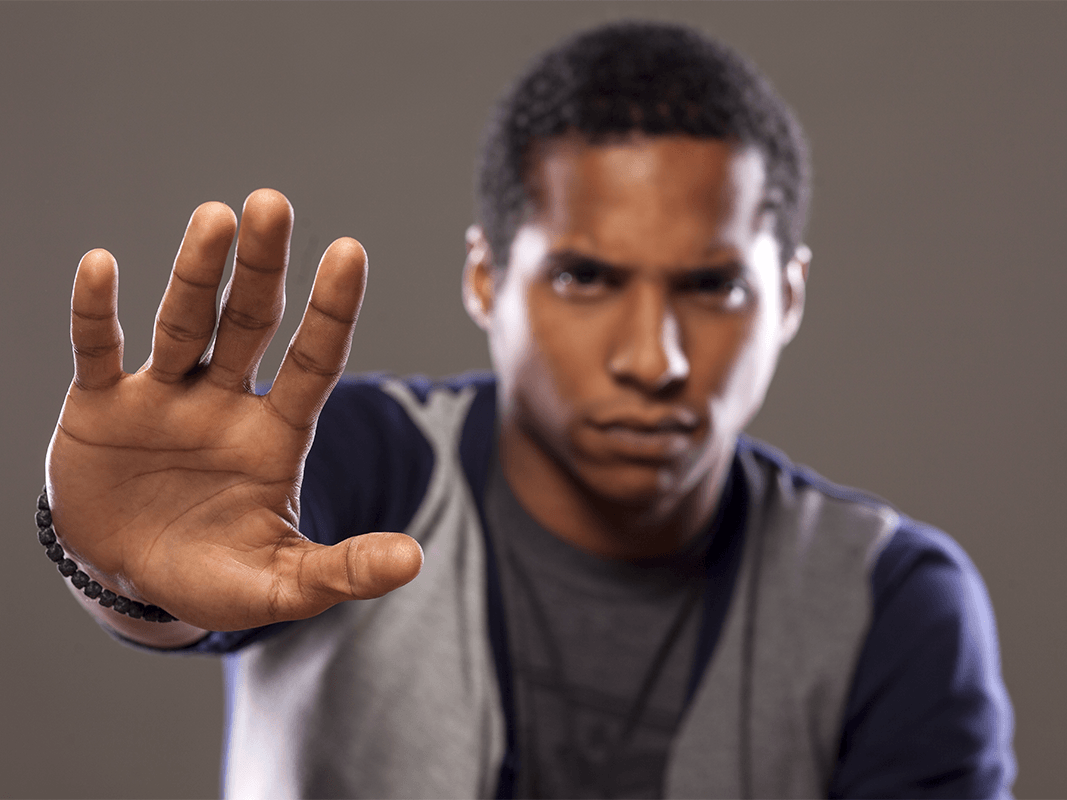 This might surprise you, but with the current level of technology, the use of Jedi Force™ is not a big deal. Leon Theremin introduced one of the most suitable principles related to today’s experiment back in the 1920’s. If you happen to have seen or heard a musical instrument called the Thereminvox, you know what I’m talking about. For those of you who are not familiar with this appliance, here’s an entertaining demonstration of the principle by Sheldon Lee Cooper, Ph.D., Sc.D.:

When connecting Jedi Power to real-world applications, the Thereminvox is not the best example. However, Kinect One, a technology developed by Microsoft that’s capable of tracking movements of the human body with great precision, is a perfect match.

These controllers are used mostly for (but not limited to) gaming. If you want to learn more about the details, check out this video in which the head of the project development team at Microsoft, Kareem Choudhry, demonstrates the capabilities of the latest generation of Kinect, covering the major principles of this concept:

So, if one sets up a purposefully designed motorized mechanism on a door and syncs Kinect’s processes with the motor’s software, it becomes possible to open and close the door by simply waving your hand.

But there is one important function Kinect is not capable of: identifying the user with full confidence. This is where our biochip comes into play. It signals to the system that it is I, specifically, attempting to open the door and that I have permission to do so.

It goes without saying that the system is not yet perfect — there is a lot of guesswork currently associated with it. Of course, it is not ready for commercial deployment, as there are a million details to refine and improve upon, including the key issues of safety, security, usability, and, finally, licensing and production.

#BionicManDiary Entry 004: The one in which #StarWars turned to be much closer than in the galaxy far, far away

But in the grand scheme of things, these are small obstacles. The most important takeaway is that this technology, dreamt up by George Lucas in the 1970’s, is really happening today! Let’s all contribute to this project: in the comments box below, leave your own suggestions on how to use the Jedi Force, or any other Sci-Fi concept, in everyday life. Together we will liberate the world from locks and keys, turning “Jedi” into a real-life term meaning bionic people with noble minds.

And, of course, the Sith will appear, too.

Well, on this joyful note let me say goodbye. Keep in touch and start looking forward to our next episode on the biochip and virtual reality.

P.S. I haven’t forgotten that last time I mentioned wanting to show you a video demonstration of me entering the Kaspersky Lab office without a key. Alas, it hasn’t happened yet, because the locks we were sent function in a different frequency range. These things happen, and we are now waiting for the new locks to be delivered. I will be sure to demonstrate the process as soon as I can in one of the next episodes.

#BionicManDiary entry 005: The one which offers 10 answers to the question: ‘So what does this biochip serve for?’

Our personal implementation of the cloud security model is called Kaspersky Security Network. And here we’ll explain how it actually works.