A poll released this summer shows that Americans are deeply concerned about their online privacy, and are increasingly demanding ownership of their digital properties. 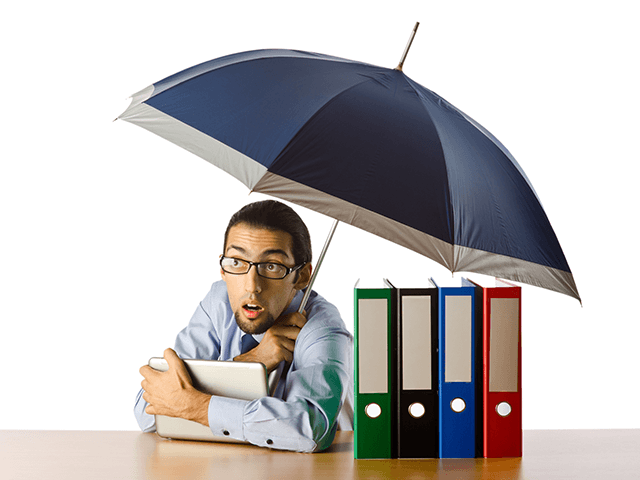 According to the July poll by WP Engine, a security software company, 71 percent of Americans ‘care deeply’ about their online privacy.

Surprise: Americans care A LOT about their digital privacy #dataprivacy

The heightened concern over digital security is almost certainly tied to last year’s exposure of the NSA’s domestic surveillance practices, and this latest study jibes with what an Associated Press-GfK poll reported earlier this year, in which more than 60 percent of respondents said that they care more about their personal privacy than they do about safeguarding against terror attacks.

“With so much personal detail accessible by each other online, it’s more important than ever to be talking about what information is truly respected as private,” said WP Engine CEO Heather Brunner of her group’s poll, according to Business Wire. “99 percent of Americans say they care about online privacy, so it’s understandably concerning when you consider the sensitivity around some of their data being shared—from bank records to relationship status—in some cases across public platforms.”

“With so much personal detail accessible by each other online, it’s more important than ever to be talking about what information is truly respected as private.” – Heather Brunner, WP Engine

The chief concerns among WP’s respondents were social media, email and search engines, where 66 percent, 56 percent and 52 percent, respectively, of those polled expressed concern about their privacy through those mediums. Financial security is a top concern as well: 71 percent of Americans say that they worry most about their online privacy when they are accessing their online bank accounts or other financial data; online shopping was the next big financial fear for online users, with 57 percent of respondents expressing concerns over those interactions.

Meanwhile, 93 percent of respondents said that they believe that they should have full rights to at least some of their digital information. The security of cloud storage networks was not referenced, but it is likely that there would have been strong feelings about how private photos are backed up on services, like iCloud, had the poll been conducted in the weeks following the enormous leak of celebrities’ private photos.

Poll: 71 percent of Americans ‘care deeply’ about their #digitalprivacy

A number of popular Android applications are putting sensitive user data at risk of exposure because the app developers are not fully implementing encryption.