Kaspersky Lab products have, once again, come out on top in independent testing of the leading security products. In quarterly testing conducted by security analyst Dennis Technology Labs from October through December of 2013, Kaspersky Internet Security 2014, Kaspersky Endpoint Security for Business and Kaspersky Small Office Security produced the best overall in each of their respective categories. 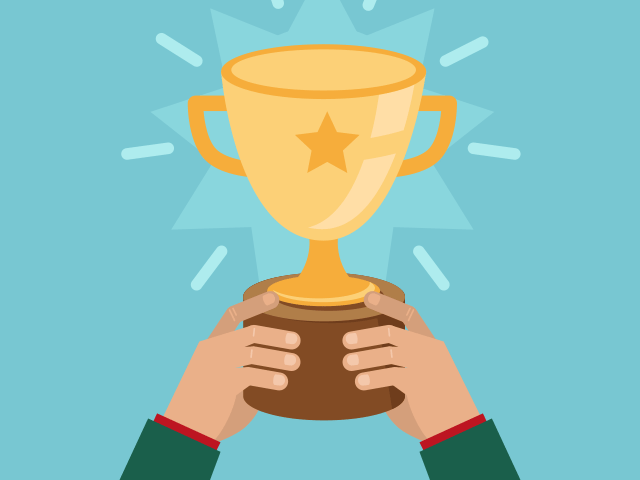 Leading the way in the testing was Kaspersky Internet Security 2014, which scored 1,030 points out of a total possible 1,048 – the highest among the nine home products that were put through the testing. KIS protected the test system from 99 of 100 malicious samples, scoring the maximum 740 points in the Legitimate Software Ratings scenario that measures the rate of false positives for legitimate applications.

Meanwhile, Kaspersky Small Office Security and Kaspersky Endpoint Security for Business performed similarly well. Both detected 99 of the 100 tested threats and generated no false positives, and the products scored 1029 out of a possible 1048, the highest score among tested products.

“This kind of test, carried out over an extended period of time and engaging the most up-to-date malware samples, gives us the most objective insights into the protection capabilities of each product,” says Oleg Ishanov, Anti-Malware Research Director at Kaspersky Lab.

Kaspersky Lab has earned top honors in independent testing many times before. In December, 2013 Kaspersky Internet Security scored the highest among competitors in malware detections during testing by independent security analyst AV-Comparatives. A month prior, AV-TEST laboratory named Kaspersky Endpoint Security for Business the best corporate security solution on the market.

What browser do you use to surf the Internet? If you are a user of Microsoft Internet Explorer, then this tip is for you. The browser has a lot of