We are proud to announce that Kaspersky Internet Security, the flagship home user product of Kaspersky Lab, has received the ‘Product of the year’ award from the independent testing lab AV-Comparatives after it consistently demonstrated the best results in testing throughout 2013. 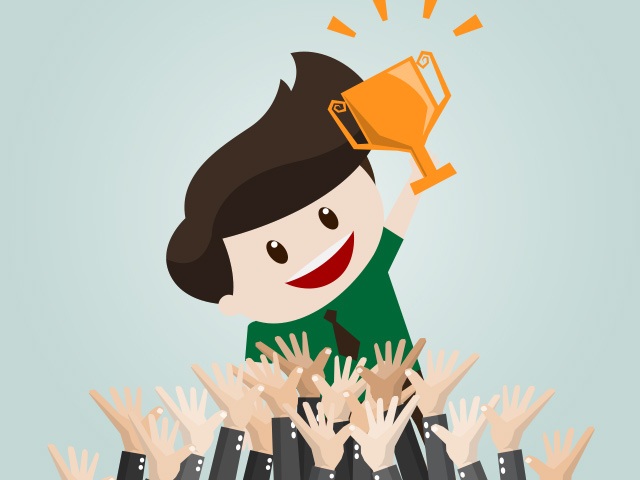 Out of 22 participating products, Kaspersky Lab’s solution was the only one to achieve the top Advanced+ ranking in all of the tests. These include Performance Test, File Detection Test, and Real-World Protection tests which represent how good solution is at combatting cyber-threats while using the entire repertoire of protection tools available.

Out of 22 participating products, Kaspersky Lab’s solution was the only one to achieve the top Advanced+ ranking in all of the tests.

Also AV-Comparatives’ experts rated Kaspersky Internet Security’s user interface as ‘excellent’, noting that it has been successfully optimized for use on sensor screen devices, such as hybrid laptops transformable into Tablet PCs.

‘This ‘Product of the Year’ title is yet another acknowledgement of Kaspersky Lab’s leading position in this field. We are proud to be able to provide the most reliable protection to our users along with a comfortable user experience,’ said Nikolay Grebennikov, Chief Technology Officer at Kaspersky Lab.

It should be noted that this is not the first time Kaspersky Lab’s solutions has lead in AV-Comparatives’ tests. Earlier AV-Comparatives named Kaspersky Internet Securoty amongst the best in its 2012 testing; in 2011, the solution also won the ‘Product of the year’ award. Also, last Autumn Kaspersky Internet Security for Mac successfully passed all malware protection tests and received the Approved Security Product award.

For as long as I’ve been working in the security industry, which – in the spirit of full disclosure – hasn’t been a very long time, I have been shocked