Update: The app described in this post is discontinued.

Modern men and women can hardly imagine themselves without their mobile devices, similarly experienced Internet users won’t surf web without an ad blocker. Their popularity has risen fast: as early as in 2015 PageFair and Adobe reported that 198 mln users have such solutions installed on their desktops. 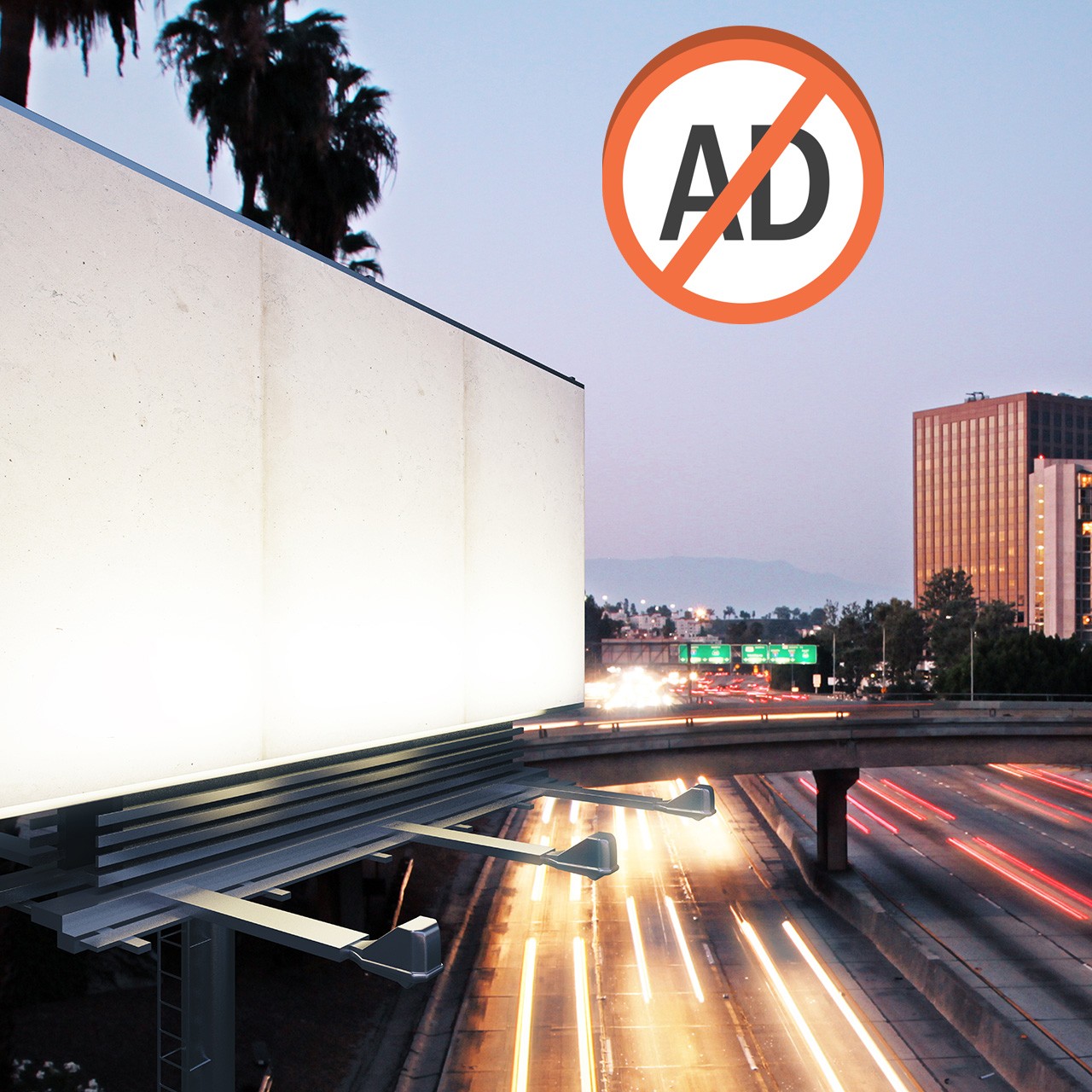 Mobile ad blockers are not as widespread despite the fact that mobile advertising can be even more annoying. Kaspersky Lab developed AdCleaner — a free iOS app, which automatically blocks advertising banners, links and popup windows in the Safari mobile browser.

Apart from stopping ads from annoying your eyes with their presence, our ad blocker brings some additional benefits. Pages without ad banners open faster and consume less mobile traffic. On top of that, the less content your browser downloads the longer the battery of your iPhone lives.

Your #iPhone's battery life before and after you read this post: https://t.co/YIPCxw4QpY #Tips pic.twitter.com/icxbfjgeog

If users decide to help their favourite website and view the ads, they can turn off their blocker anytime and allow Safari to download all of the banners.

Interestingly, the same research by PageFair and Adobe revealed the reasons, which encouraged users to install an ad blocker. About half of the surveyed indicated that it’s unethical to use their personal data to personalize the ads.

We totally support this point of view. That’s why Kaspersky AdCleaner doesn’t allow ad agencies to track people online, so they become unable to gather their personal data and misuse them.

You can download the new app on the App Store. It works with iOS 9 and higher versions, and it is compatible with all devices from the most recent Apple product line.

Update: The app described in this post is discontinued.

Big data is amazing for sure, but as any other tech, especially emerging one, it has issues. Let’s take a look what could possibly go wrong with big data implementations.