In the previous installment of our series about online advertising, we gave a definition of the players involved in digital marketing and a brief description of the payment models used by advertisers. Now, let’s focus on the rules of the game: the various types of ads and how, precisely, they work. 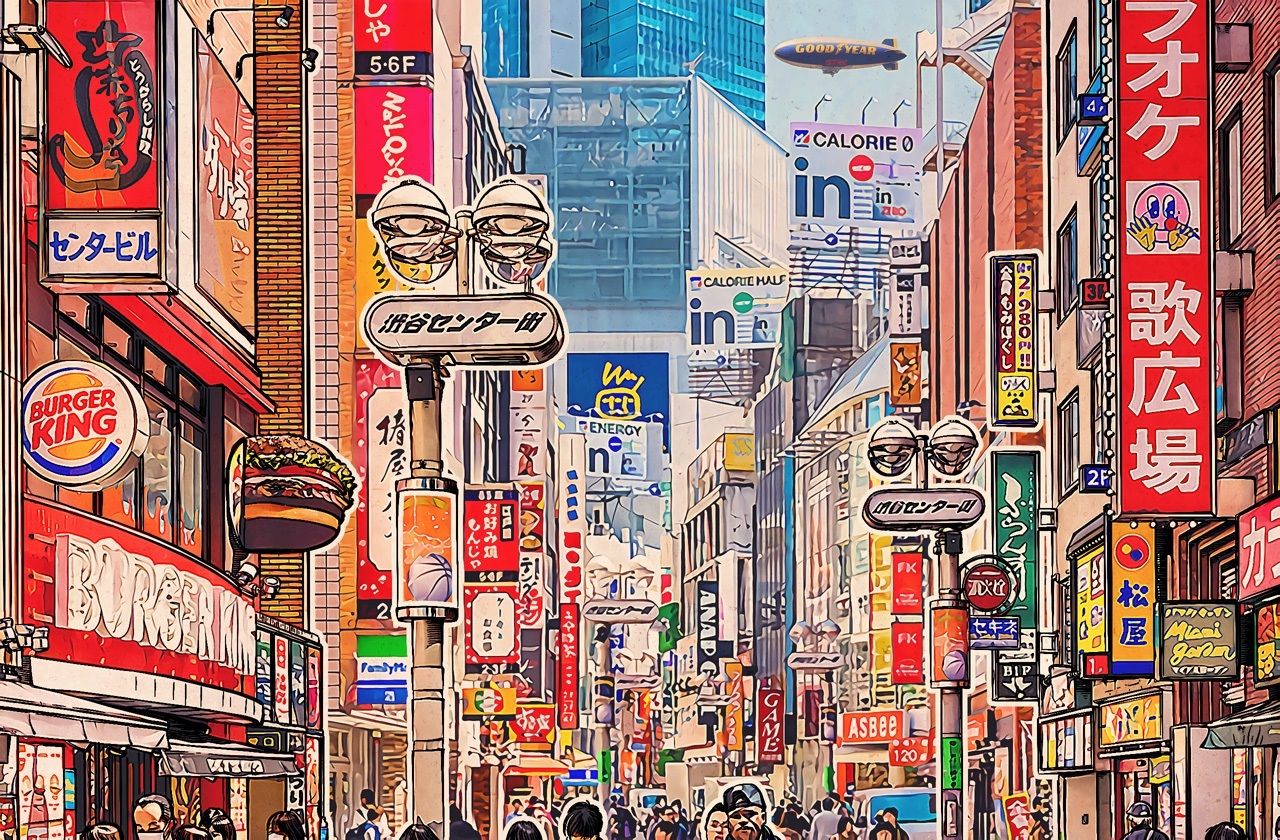 At the dawn of the Internet, banner ads prevailed. And these banners were simple, static objects, such as JPEGs or animated GIFs. There were no agencies in those days; advertisers connected directly with publishers without any middlemen. The relations were often confined to small banner exchange communities made up of “friend sites.”

Banner sizes were usually standard, and advertisers could design few banners that fit the available ad inventory. The three most used banner sizes were the Medium Rectangle (300×250 pixels), Leaderboard (728×90), and Wide Skyscraper (160×600), fitting respectively an in-text position, the top or bottom of the page, and the side column.

Not surprisingly, those standard sizes are the most used even today. Though more standards, rules, and guidelines have been added, such as minimum and maximum ad weight, maximum expansion of an advertisement when a user hovers the mouse pointer over the ad, max animation length, and so on. All of those guidelines are ruled by the Interactive Advertising Bureau (IAB), which is the biggest advertising organization and represents hundreds of advertising companies and develops standards for ad units.

Big, small, colored, animated…whatever kind of ad unit the publisher is serving, the most important thing is how to engage the customer!

#Tip of the week: getting rid of banner ads on the Internet https://t.co/kRH8SDVBPU pic.twitter.com/FwwiM2eE3x

You are probably very annoyed by aggressive advertising like pop-ups and pop-unders. Many advertisers still use this kind of invasive ads, despite knowing that users hate it because it disrupts their experience by opening unwanted Web pages in the foreground or in the background.

Hover ads is more difficult to block, though our intelligent Anti-banner system is capable of doing that

Fortunately, pop-ups and pop-unders are easy to block, thanks to pop-up blockers and browser extensions. So advertisers took advantage of Dynamic HTML to develop so-called hover ads, which are objects that load within the web page and overlay the content. This kind of advertising is more difficult to block; doing so requires a huge and intelligent anti-banner system (like the new and improved version you’ll find in Kaspersky Internet Security 2017 and Kaspersky Total Security 2017).

Another kind of invasive advertising is rich media integrated in videos. Google was probably the first company to serve rich media within YouTube videos, but nowadays many video platforms force users to see ads — in the form of small pop-up banners — while viewing a video.

Perhaps the most annoying way to serve advertising is to force users to watch short promotional videos (usually 15–30 seconds) before the desired video content will play. This type of advertising is particularly difficult to block — in some case, blocking it is impossible. (When that happens, we recommend remembering that advertising is a vital source of revenue for the publisher, which is not charging you directly for its content. So when pre-roll video plays, just be patient for a handful of seconds. Publishers will thank you.)

Most users have a generally positive impression of native advertising and find it more acceptable than other forms of online advertising. And therefore, many online news media and blogs are converting to native advertising, publishing sponsored posts among the recommended articles often seen at the bottom of a page.

Getting social and buzzing

Advertisers have long understood ways to reach large masses of people and target them with relevant ads. At the moment, social networks are the best places to spend their resources. The trick is to publish interesting posts and videos about a brand or product. People will do the rest: They amplify the audience by clicking the Like button or sharing with their friends. In a few hours the ad content may go viral and reach millions of people. It’s called buzz marketing, and people seem to enjoy it: that’s why social marketing is growing more and more.

The ad scene is so big and complex that direct contact between publisher and advertiser is no longer suitable, and so now we have Ad Exchange. Ad Exchange is a virtual platform where demand — advertisers — meets supply — publishers. In short, publishers make available their ad inventory, and advertisers purchase ads using a demand-side platform. Advertisers can buy ad spaces across many sites at once. Each ad impression has a precise target audience based on criteria such as a user’s interests, previously visited pages, device type, geolocation, and so on. Advertisers can place bids according to the desired segment.

How do ads on the Internet work? Find out: https://t.co/86lu3vvvyn #marketing101 #advertising pic.twitter.com/rZPH3kH5Yz

With real-time bidding, the advertising purchase process is very fast — essentially, as the name indicates, everything happens in real time. When a user loads a page, a powerful server determines to which segment the user belongs, and it instantly calculates the price of an ad. At the same time, advertisers looking to display an ad in that segment automatically place their bids using certain algorithms. The winning bidder’s ad is placed within a few milliseconds: It is a very efficient mechanism, maximizing benefits and minimizing time and costs.

That’s all for this installment. In the next one, we will talk about the marketing tools used to set segments, track users, and make targeted advertising and remarketing. Stay tuned for the last part!

Kaspersky Safe Kids helps protect your children from inappropriate content and limit device use time, but kids are potentially able to delete the app. Here’s how to prevent that from happening.