For centuries, advertising was fundamentally unidirectional. A company blasted out advertising and the public — actually, not a very predictable portion of the public — received it. That’s still the case with traditional media —radio, TV, magazines, billboards, and so forth. The advertiser has an approximate idea of how many people might see or hear the advertisement, but detailed information is out of reach — how many people actually viewed it? How many of them were interested in the advertised product or service? How old are they? Where are they from? Not to mention a hundred other questions that could help the company convert viewers into customers. 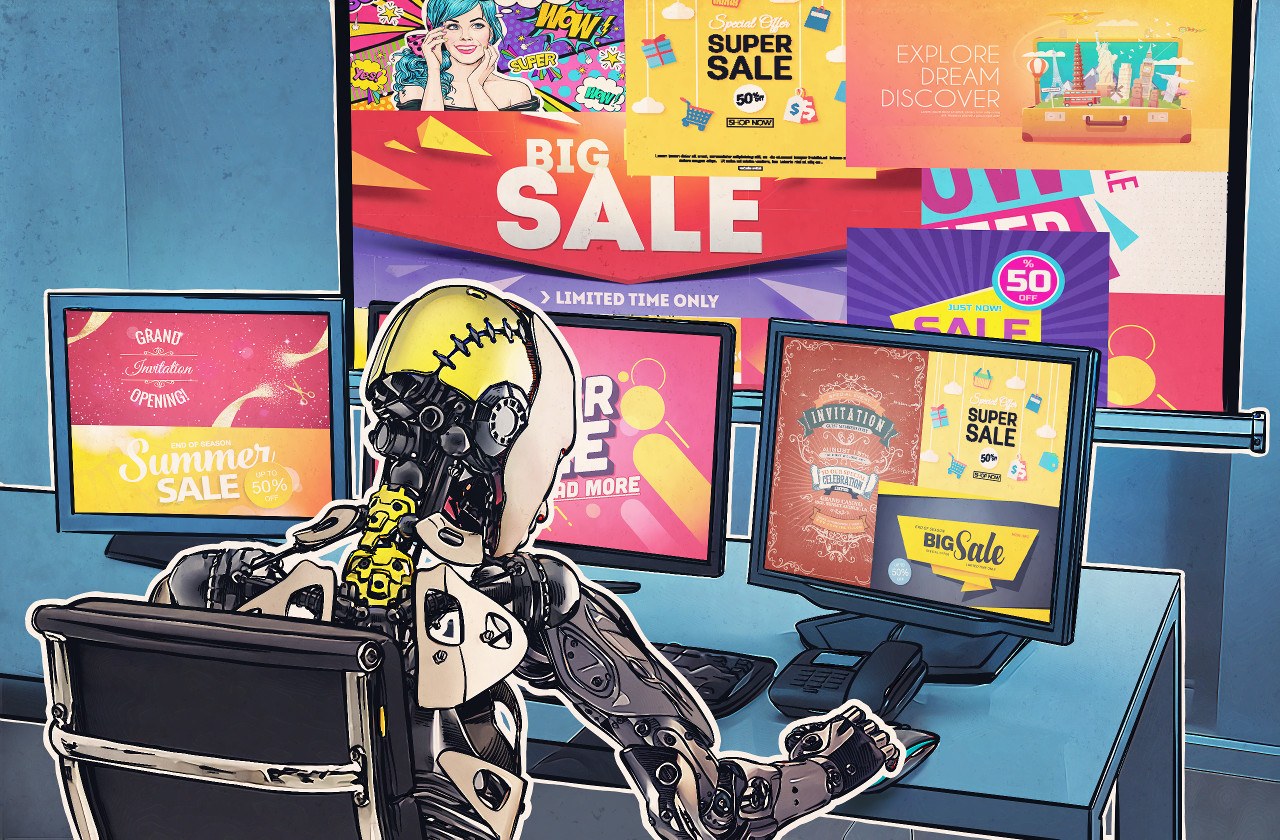 With digital media, advertisers gain powerful tools to learn more about the people who are exposed to their ads. Or, looking at it from the consumer side, digital media gives advertisers powerful ways to spy on you and effectively sell you stuff you never wanted to buy until they reached you.

Essentially, with ad tools and digital media, advertising becomes bidirectional. The result is more effective and targeted marketing investments. A good web marketing campaign requires specialists who know how to develop, publish, and monitor it, and it almost always yields the expected returns. That’s why worldwide ad spending is going to reach $674 billion by the end of 2020 by eMarketer estimates.

It may seem as though everyone has something to sell you. Publisher, advertiser, affiliate…everyone finds you fascinating! When I hear about marketing and read articles, I often see a lot of confusion about the entities involved in digital marketing. Let’s cut through the confusion with a few brief but clear definitions.

The advertiser (or merchant) kicks things off. This company wants to create an advertising campaign to promote its brand, product, or service. The advertiser pays for the promotion.

Then there may be an advertising agency to act as an intermediary. In many cases, the advertiser doesn’t have the knowledge and experience to create and lead an effective marketing campaign. Creativity and know-how are key, and ad agencies provide those. An ad agency can manage a marketing campaign from planning to publishing and beyond.

The last piece of the puzzle is the publisher (or affiliate), an individual or organization that places advertising on digital platforms. Increasingly, big publishers provide full service in advertising, taking on the role of the ad agency as well.

You may have heard the term affiliate networks as well. Affiliate networks are virtual spaces where advertisers find publishers and vice versa. Advertisers sign up, load their campaigns, and chose which affiliate program is most suitable. Publishers, in turn, join a network and offer their inventory in exchange for revenue.

A variety of payment models exist. With pay-per-impression (or cost-per-impression, CPM), the advertiser pays a fee each time an ad is displayed, regardless of whether the user clicks on it.

Another model, pay-per-click (or PPC or CPC) has the advertiser paying the publisher each time the ad is clicked.

Finally, pay-per-action is a performance-based model. The advertiser pays each time an agreed action is performed by the user — signing up, say, or registering for a newsletter, buying a product, completing a survey, and so forth.

The scary side of #big #data http://t.co/jka3ZJSK6R #bigdata #analytics pic.twitter.com/9beTnrKice

Where there is money, there are criminals

Given the simplicity of the payment models above, it might seem easy to cheat the system and generate fake traffic. That is partly true, although anti-fraud systems mitigate the problem.

One of the simplest methods for generating clicks is paid-to-click, which actually is not a scam: Real people really are rewarded for clicking on ads. This “easy money” scheme is fairly well known. People get drawn in by promises of getting big money for doing almost nothing — just clicking links a few hours a day. In reality, you would have to click all day, quickly and without breaks, to make even a few bucks.

Another method involves automated scripts, such as ClickJacking. By using this technique, criminals can trick users and “hijack” clicks on some objects, routing them to another page.

Then there is malware that can make botnets capable of generating traffic on infected computers for pay-per-click campaigns. Trojan-Clicker is the most prevalent click-fraud malware. This code remains in system memory and attempts to connect to specific Internet resources, such as online ads. That damages not only the digital marketing system, but also the users who unknowingly take part in the fraud.

The above is just a small taste of the basic concepts of digital advertising. In the next installment we will write about the evolution of Web advertising, from outdated static banners to the most recent successful trends, focusing on ad exchange platforms and real-time bidding. In the last article of the series, we will discuss about the most recent digital tools that boosted the Web advertising — namely, methods that give advertisers a close-up view of you and other consumers. Last but not least, we will discuss how to avoid those omnipresent spying tools. Stay tuned!

The dangers of self-driving cars

The emergence of robocars could mean the end of personal vehicles as we know them. Here’s how things may go down.