Starting on June 10, many people will be tuning into Euro 2016 football championship and trying to consume as much info as they can. Much like many other large sporting events such as the World Cup or Olympics, Euro 2016 is popular not only with spectators and fans, but also with cybercriminals.

You see, these criminals know that passion can drive people to act rashly out of enthusiasm. Even totally rational people have been seen to abandon common sense while trying to gain access to the event and the teams participating. 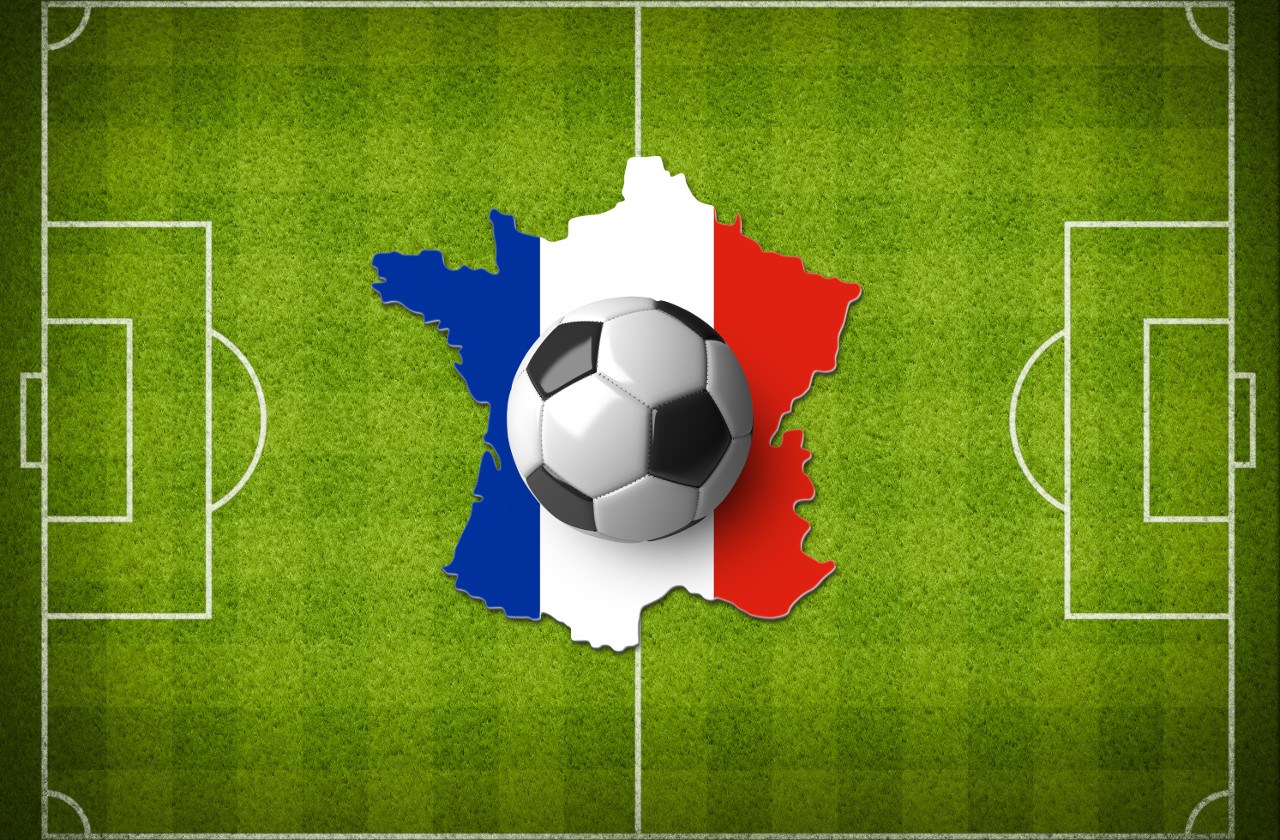 So, what can you do to avoid falling victim to a scam and enjoy some football in peace? For starters, you should always be wary of things on the Internet; scammers lie in wait, particularly around big sporting events. You can also follow the five tips below.

Attendees of the matches will be taking a vacation from work, or calling in sick, but many will look to stream the games online or on mobile devices. Whether you’re streaming at home or on the boss’ dime, do it from an official app or partner app.

A quick Google search in America yielded a number of official partner sites as well as publications listing options in various countries. In searching for the phrase “watch Euro 2016 online,” on Google, I was bombarded with a slew of sites advertising live streaming along with news from multiple countries on how to stream live in specific countries. For countries covered by ESPN, you check out this list.

However, my search also led me to a few sites that asked me to install a plug-in or download their app to watch. A few even looked very much like the official URL for the UEFA site, except for some typos. Why am I telling you this? Well, for starters, you should always make sure that you are going to the page you think you are going to. Pages with typos are a favorite of criminals — look for double or missing letters, or letters that look a bit similar, such as an M instead of an N or two N’s for an M — and installing a plug-in that looks innocent can actually be not so nice…at least, not for you.

Extra! Extra! Read all about it!

Do you want to stay up to date with the latest news about your national team or adopted favorite team? If so, make sure you are going on the right site.

You’d better read news from trusted sites only, and make sure that those links your cousin’s college roommate shares on Facebook are from a trustworthy source and not a sketchy site.

How can you tell? First, as we already mentioned, look carefully at the URL. Then, consider if the headline looks reliable, and run a search to see if other news outlets have reported on the same story. For example, if Italy’s goalie shattered his femur, you should see dozens of headlines from a Google search by the time one of your friends has shared the news on social media.

What’s the harm in clicking on a fake headline? Well, criminals know that in this era of social media, being first with the news is often better than being correct with the news. So, if one person can be duped into clicking through to a salacious link requiring a Facebook login, that could set off a chain of socially engineered clicks that give criminals a nice batch of credentials.

For those looking to stream the matches on their mobile devices, but not wanting to deplete their data plans, finding a free source of Wi-Fi may sound like a logical plan.

A cup of coffee or a pint in exchange for watching your team beating a rival sounds like a fair deal, right? Well yes — but whose network are you logging into?

Tip of the week: How to Stay Safe When Connecting to Public #WiFi http://t.co/rn2IDReoqO #KasperskyInternetSecurity pic.twitter.com/nbMMh3uw0b

As we have mentioned a few times in the past, criminals will often spoof free Wi-Fi hotspots and actually steal the data of users who log into a spoof of a legitimate free hotspot in a coffee shop, mall, or restaurant.

Eyes on the ball

Ultimately, cybercriminals are banking on you making a mistake, clicking because you want your news and information NOW. Don’t fall for their tricks; instead focus on staying safe. Don’t fall for news bait or unofficial sites promising live video, and make sure that you’re going to the places where you want to be.

Even the smartest user can fall for a scammer’s trick. We are all human — it is OK to admit it — and we all make mistakes.

A good safeguard is to employ a security solution on your computer. Kaspersky Total Security protects you in the event that you fall for one of these scams.

For those of you watching Euro 2016, best of luck to your team! We hope if you lose your voice it’ll be from screaming in triumph as opposed to anger, and that you evade sports-savvy sniping criminals.

Why phishing works and how to avoid it

Database with millions of Twitter accounts is being sold on the Darknet. At least 32 million of them are unique and probably active. What you need to do is change your password ASAP!