Everyone likes Twitter. Well, okay, maybe not everyone, but at least 310 million users visit the microblogging platform monthly. And now these 310 million have to consider changing their Twitter password. This is not because they are as insecure as 123456 or something like that, but because a database of 379 million Twitter accounts with passwords are now being sold on the Darknet. 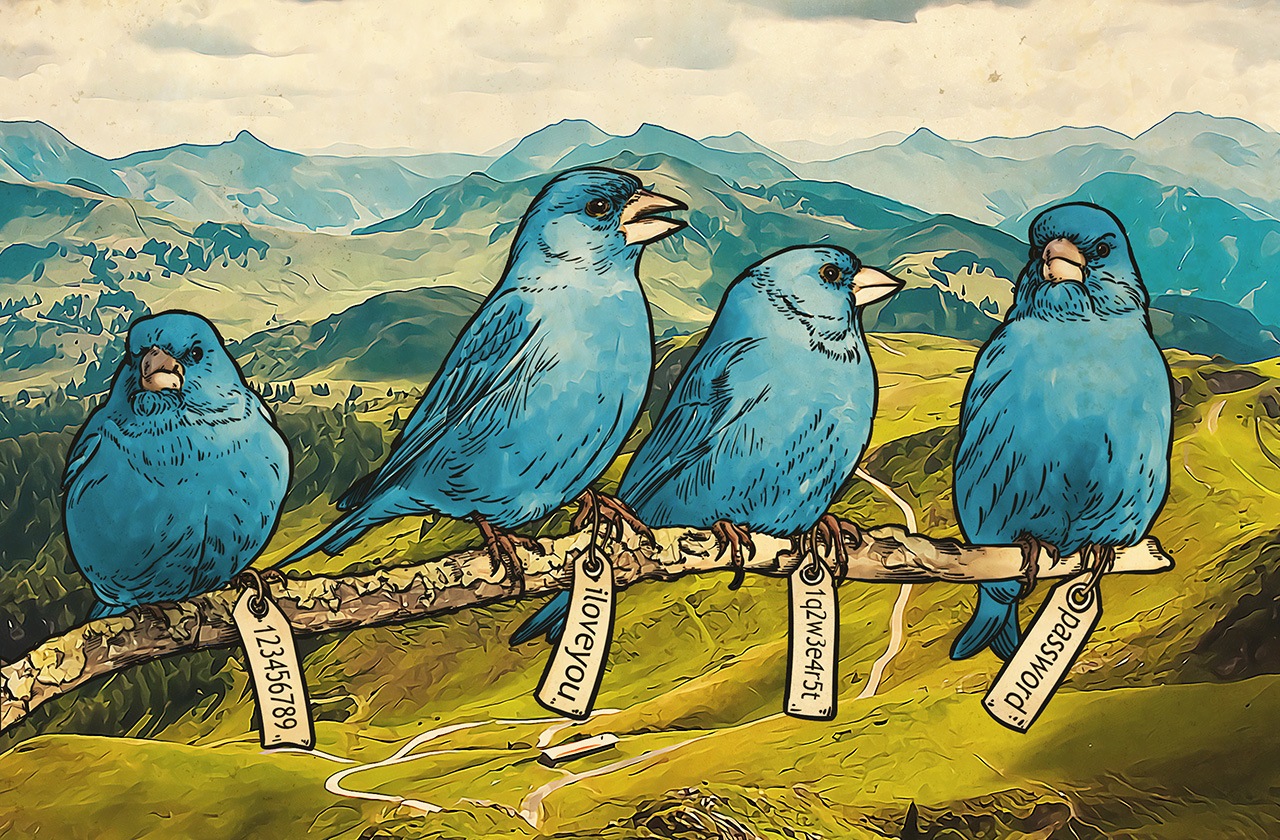 ‘Astrologers proclaimed a month of leaks. The population of leaks doubled.’ If you know what I mean. The announcement about 117 million LinkedIn accounts was shortly followed by the leakage of several hundred million MySpace and Tumblr accounts, then by 100 million VK.com accounts. Now the hacker associated with those leaks,Tessa88, claims to have 379 million Twitter accounts. And they are for sale for just 10 bitcoins, which is about $5,280.

379 million seems to be a bit bigger, than Twitter’s monthly audience, but the analysis done by LeakedSource shows that there are in fact a little more than 32 million unique accounts. Yet 32 million is still a big deal.

So the passwords were probably stolen from the browsers which were infected by some type of malware, that was stealing all the credentials it could steal. Yes, malware is not only about encrypting your girlfriends pictures and terrorizing hospitals. It’s about collecting huge sets of credentials as well.

Ok, let’s get to the giveaway part. Are you a Twitter user? Then you’d better do the following:

A free tool to check your system for malware

Kaspersky Security Scan is a free diagnostic tool for those who don’t use antivirus software — or those who want to double-check their system.