Kaspersky Lab CEO & Founder, Eugene Kaspersky is one of the leading experts in the world of information security. During a recent trip to our office in Brazil, he answered some questions from Kaspersky Lab social media community in Latin America. Over the course of the chat, he touched on challenges, past and future of the company, now present in over 30 countries. Below is the conversation. 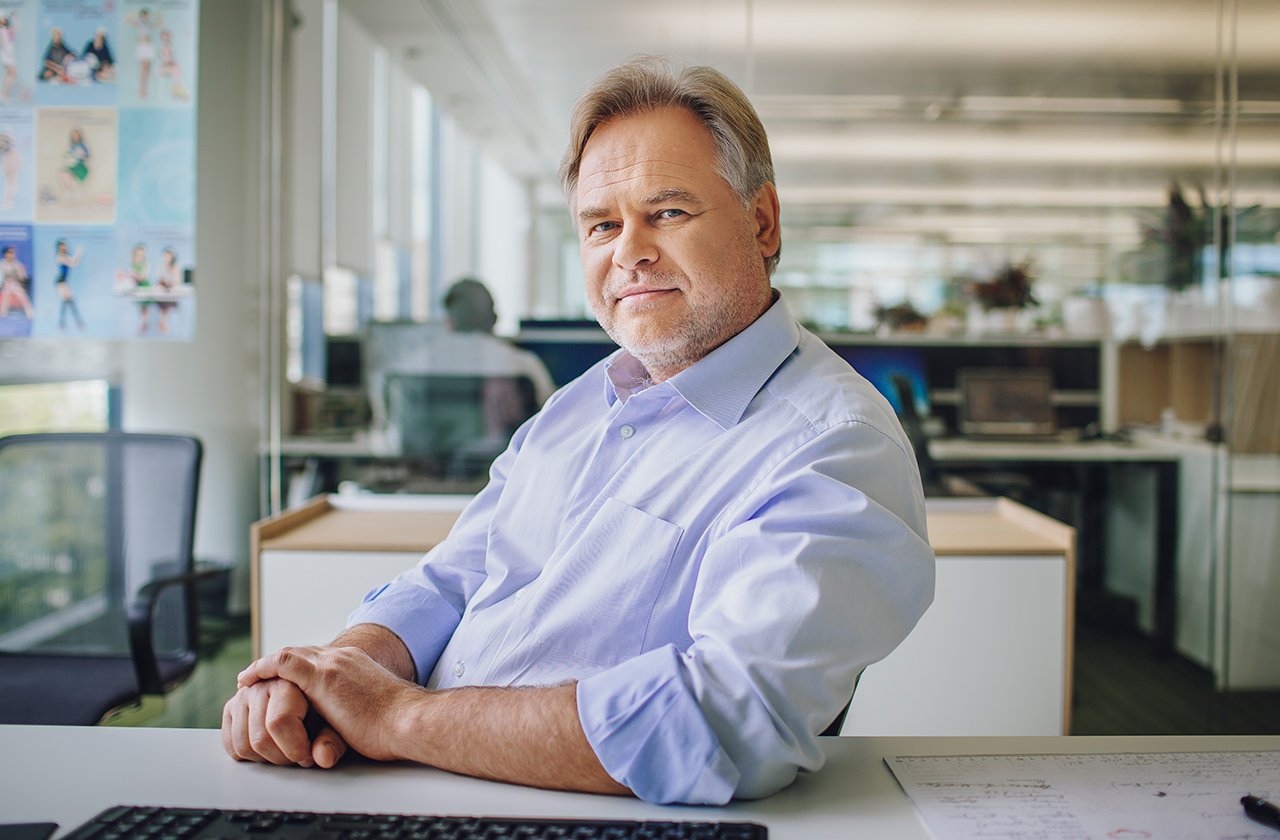 What was the biggest challenge you faced?

I’d say it was building a brand, initially local, which later emerged into a global giant.

For the future, it is trying to predict what lies ahead in terms of hazards and keeping the team and our technologies ready. We need to know how to react to unexpected threats quickly
In addition to that, answering all the questions I get, of course (laughs).

Cyber criminals don't sleep, neither do we. Protecting you from the bad guys has been our mission from day one. #cybersecuritymonth

How do you see the company 10 years from now?

I see Kaspersky Lab still fighting the bad guys in cyberspace. It will be a different company, but it will have the same spirit.

Last week we cut the ribbon and opened our new office in Milan. This will be our main Italian office #forzaitlaia

Has Kaspersky stopped any cyber attack that could affect global safety or contaminate the entire Internet?

Who knows…? We stop millions of attacks every year. If we did not do that, some of the threads could have become global. There were pandemic cases that almost went there, like “Chernoby”; “Melissa”; “I Love You” and others.

To avoid this scenario, we’ve created a platform that includes products, technologies, education courses for users and companies and enables cooperation with global cyber-security agencies.

Which was malware code you were most happy to solve?

It’s the Chernobyl virus. We faced this problem in July or August, when all the antivirus companies were on vacation. It’s been awhile since then, at that time there was no support 24/7 and the vast majority of experts were offline. I was literally the only person online (laughs).

Another example is the Code Red. I was the first to realize the global epidemic nature of this threat.

In what may be the greatest heist of the century, hackers steal billions from hundreds of banks: http://t.co/W3CofvF5ta

Unfortunately, I do not analyze code anymore. However, I’m always glad when our team finds things like the Carbanak attack or unveils global cyber espionage operations, such as Duqu 2.0.

With advances in technology and the growth of the Internet of Things, what’s being developed for protection of these devices? Will we have to install an antivirus on our TVs and cars?

An interesting question. We think that the next wave of attacks will be against SmarTVs. It is just the matter of time. We’ve already developed prototypes of our products for these devices. In Asia, for example, there are Pay by TV payment systems which must be very attractive for some criminals. Ironically, but true: today you watch TV, but it also watches you (laughs).

Don’t Shop or Bank With a Smart TV. Find out why over at Kaspersky Daily. http://t.co/2eKKQSys16 #SmartTV #security #onlinebanking

Will the Internet be truly safe in the future?

This is a bit philosophical. First we have a technological breakthrough, and then create products and services based on it. After that come the associated problems and only at the end we solve these difficulties. This scenario repeats itself all the time, with electricity, fire etc. First we started using these technologies and only over time we discovered how to use them safely.

A social media #conversation with @E_Kaspersky

I think, that in cyberspace, we are going through the “Medieval Cyberage” period. We’ve already invented the technology and now we are adopting it rapidly. Unfortunately, in this environment competitive systems need to be created quickly, leaving safety on the back burner.

I think that in 100 or 200 years we’ll learn how to create completely secure networks. Currently this is possible, but it would be way more expensive and would make it difficult to use a lot of innovations.

Therefore, I believe that now it is not the time for trying to build 100% secure consumer products. It is time to build safe infrastructure and industrial systems.

One Year of Eugene Kaspersky’s Life: Facts and Figures

When working is more than just business

Why working in Kaspersky Lab has always been more than just business.