Kaspersky Lab’s mission, save the world, is usually evident in the form of our cyberdefense and anticriminal activities. However, we also take corporate social responsibility, or CSR, very seriously and are constantly on the lookout for local and regional volunteer opportunities.

In 2016, Kaspersky Lab North America donated to, and volunteers worked on projects including:

Cat Connection & Building Impact
During this in-office CSR activity, employees crafted 125 pet toys, which were then given to stray, abandoned cats. 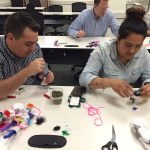 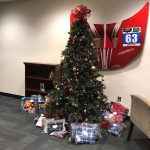 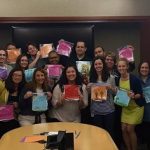 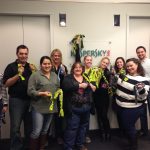 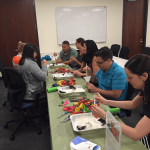 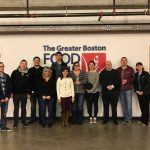 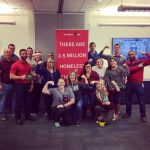 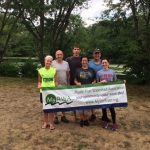 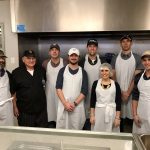 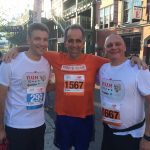 The Freedom Trail
Kaspersky Lab North America held a school supply drive, and employees donated nearly $2,000 worth of supplies to local classrooms in need. Additionally, the company sponsored the Freedom Trail Scholars Program, which will be used in 2017 to bring a one-hour traveling classroom program to a Woburn-based elementary school.

The New England Center and Home for Veterans
Through a sponsored lunch, employees fed more than 50 veterans in need at the center.

Kettlebells4Kids
More than a dozen employees attended a one-hour session with Kettlebells4Kids, which raises funds to supply fitness equipment for children in need.

Honing in on the channel