Webcams let family members, friends and business associates connect face-to-face across the world. In the last decade they’ve become so ubiquitous that the phenomenon of seeing someone as you speak with them tens or thousands of miles away has gone from a pipedream to a commonplace reality that can take place in the palm of your hand, courtesy of your smartphone. 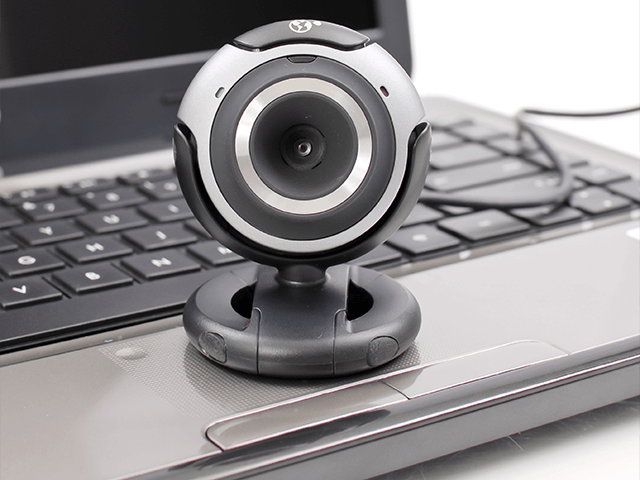 But you’re not the only one who can use the webcam on your computer. Attackers with programs like Blackshades, which was cracked down on earlier this year, can essentially hack their way into your computer and use your camera at will. If you think that’s not real, ask Miss Teen USA 2013, whose webcam was hacked into and used to take nude photos of her.

Worried about webcam peeping toms? #Kaspersky has you covered.

Kaspersky recently polled its social channels about how they cover their #webcam if at all. These are the results. #security

If you think that threat isn’t real, ask Miss Teen USA 2013, whose webcam was hacked into and used to take nude photos of her.

Many people are not afraid of webcam peeping ― our poll indicates that more than half of users don’t protect their webcam. However, almost 40 percent cover their webcams with duct tape, a band-aid and so on. However, there are better ways to protect your privacy.  Strong antivirus protection systems protect against the latest malware threats – including invasive ones like those that turn users’ webcams against them.

Kaspersky Internet Security makes this impossible by alerting users whenever an application attempts to access the webcam and has permissions setups that allow for certain programs like Skype or Hangouts to have access while denying all others unless expressly granted permission by the user. 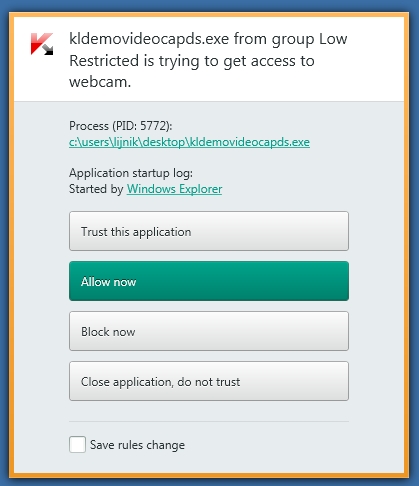 Which is good news for anyone who has ever used their laptop in their bedroom – so pretty much all of us.

Prevent  #hackers from seeing your bum via a webcam.