Infosec 2013 kicked off in London in style yesterday, as Chloe Smith MP, Minister for Political and Constitutional Reform, gave the inaugural keynote session on the UK’s cyber security strategy in front of a packed audience. Smith gave an intriguing overview of the current state of the UK’s cyber security landscape: essentially, that although risks and threats to businesses and consumers may be evolving at a bewildering rate of knots, so too are the technologies and methodologies used to combat them. In fact, the cyber security sector itself is flourishing: Chloe described it as an ‘innovative, important and thriving’ sector of IT, which is enjoying something of a boom during this age of austerity. And the British government is doing its best to put the UK at center stage. 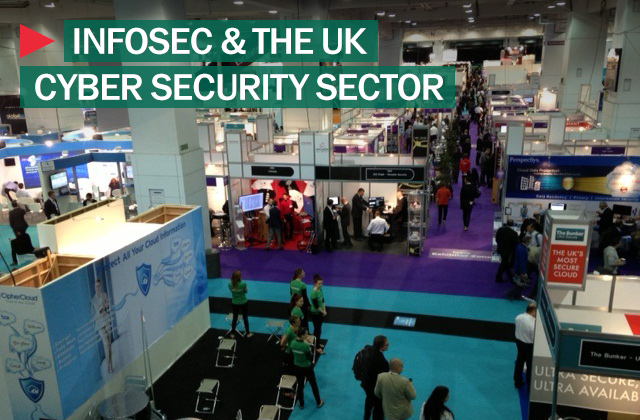 It will probably come as no surprise, however, that the need to protect and repair the damage that UK businesses suffer at the hands of cybercrime runs into billions of pounds each year. And the scope for new potential targets grows daily. (The UK government alone currently blocks over 33,000 malicious emails every month.)

But, as Smith outlined, the government has put a great deal of effort into raising awareness within industry and commerce of the cyber-nasties that threaten businesses in recent years, and into developing ways in which enterprises can educate, empower and protect themselves. To this end, the UK’s Cyber Security Strategy was born in November 2011, with the aim of positioning the UK as one of the most secure places in the world in which to do business.

The UK government has put a great deal of effort into raising awareness within industry and commerce of the cyber-nasties that threaten businesses in recent years, and into developing ways in which enterprises can educate, empower and protect themselves.

Today, the government launched new guidelines for SMBs to help give cyber security a higher profile and to better enable smaller organizations to protect themselves against cyber threats. These guidelines also promote new education initiatives designed to encourage young people to enter into the sector, and government-industry partnerships (such as the Cyber Growth Partnership) to increase awareness, collaboration and ‘clarity to the broader standards landscape’, as Smith put it. The government aims to ensure that UK industry has the right incentives in place to keep itself secure. And it continues with its mission by raising awareness across all sectors (both public and private) to ensure that the key assets of UK PLC are protected. 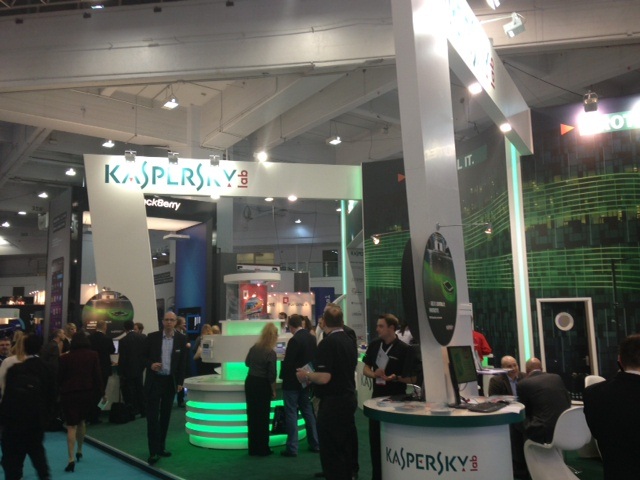 The atmosphere at Infosec yersterday was buzzing – with exhibitors jostling to show off their latest wares, and throngs of visitors keen to lap them all up. It’s clear that although the cyber criminals aren’t going anywhere and may be getting more sophisticated, the good guys aren’t going anywhere either, and we’re ready for whatever comes next.