At work or back home — and even on vacation — we are always at risk. Cybercriminals have various ways to reach us wherever we are. For example, they can use public Wi-Fi to steal users’ banking data. Travelers often take the bait because open Wi-Fi is the only option many of them have to stay connected. 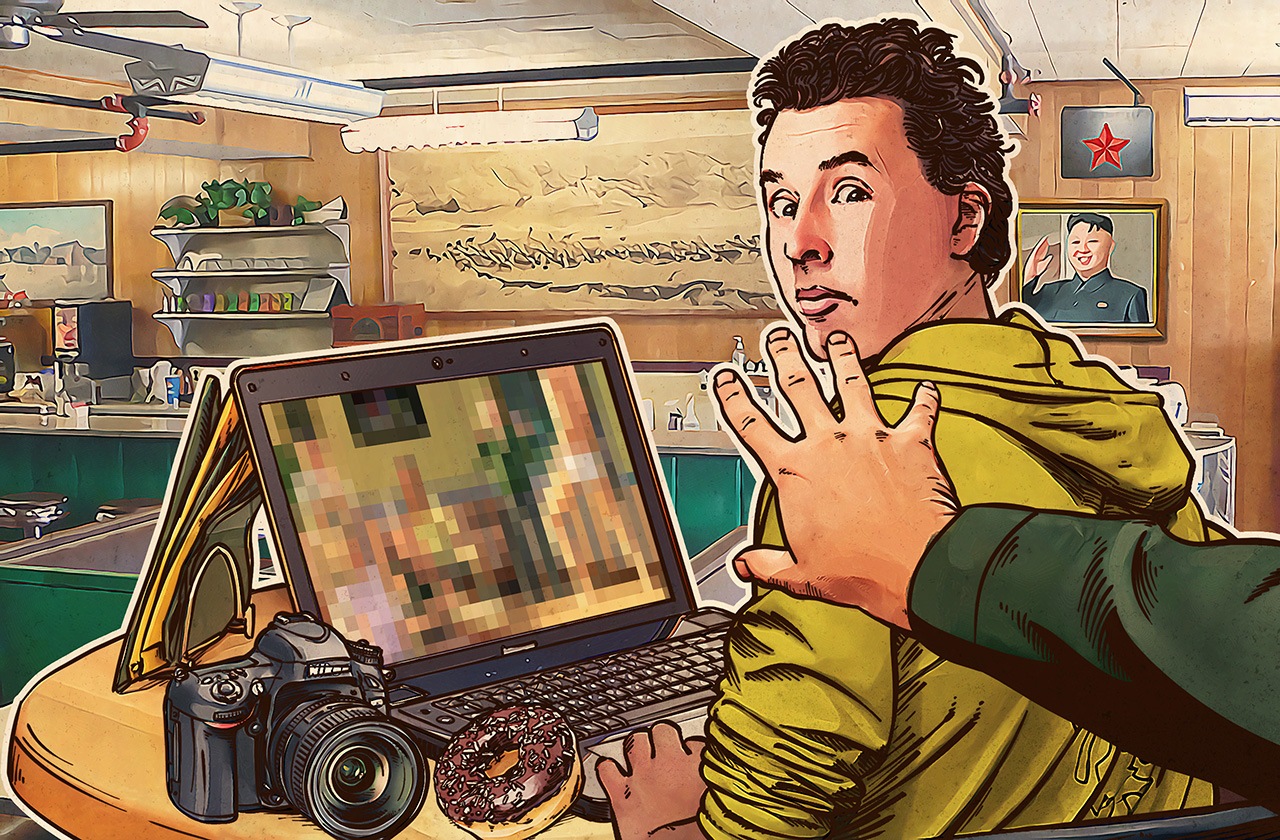 Public Wi-Fi serves hundreds of thousands of users every day, and many of those users think that it is secure. Of more than 10,000 international travelers Kaspersky Lab interviewed recently, 82% used open networks on their vacations or business trips.

Kaspersky Lab surveyed 11,850 people from 23 countries, all of whom had traveled abroad during the past year. As it turns out, even cautious people forget about security while traveling. They’ll connect to any available network as long as it’s free. That habit is risky.

When abroad, people are rarely willing to give up their social networks, Web browsing, photo sharing, and other pleasures of the digital world. Travelers rarely remember that the connections they use are not secure, and so they end up sharing valuable data on networks they should not trust.

Of the travelers Kaspersky Lab surveyed, 61% used public Wi-Fi for banking, 55% shopped online, and almost half (46%) visited websites of a sensitive nature. All of those activities made their data vulnerable to theft.

Apart from cybersecurity, on vacation people tend to take many other threats lightly. Almost one in five surveyed left personal devices with hotel concierges, or handed them to strangers to take pictures. Twenty eight percent left them unsupervised in public spaces.

Half of the people we surveyed use their gadgets a lot, and to be fair, it’s easy to forget sometimes that any connected device is more than just camera, navigation, and telephone. Smartphones usually store a lot of sensitive information including mobile bank credentials, personal messages, and data about their owners.

Yes, we go on vacation to rest and relax — and on business trips to work. But that doesn’t mean we can be so relaxed (or, on the other hand, so focused on business tasks) that we forget about safety. Almost one in five the travelers Kaspersky Lab surveyed had suffered from cybercrime while traveling. One in 10 was hit while shopping and 6% while banking online. Seven percent downloaded malware from an e-mail.

On vacation, people are more afraid of physical crime or pickpockets, and they forget about cybersecurity. That’s why travelers are more likely to be mugged virtually than physically when abroad.

That’s why we recommend vigilance and strong protection. Say “No” to cybercriminals and install a good security solution on your phone, laptop, and tablet. Free Kaspersky Internet Security for Android can protect your mobile devices. Kaspersky Internet Security Multi-Device can secure a whole home’s worth of connected technology — from smartphones and tablets to laptops and PCs.

What you need to know before switching to VPN

An overview of the 10-year anniversary of Kaspersky Lab’s fan club.