It may only be a few years old, but Snapchat has already become one of the most popular Social Media apps out there. It’s been reported to have over 100 million daily users, and that number seems like it will only continue to grow. Whether you’re just sending a selfie to a friend or riding with DJ Khaled through the journey of success, it seems that just about everyone has joined in on the fun of the app.

However, many of Snapchat’s users still seem to be unaware that the things they post generally are not actually “temporary” as the app claims, and as a result many people tend to share things that they would not normally share on other forms of social media. We’ve come up with some tips to ensure your snapchat is safe and secure.

This obviously applies to anything on the web that requires a password, not just social media sites; but it’s still worth noting here: passwords are incredibly important. Make sure to change them regularly and not to re-use them. And if you aren’t sure whether your password is strong enough, you can always use Kaspersky’s Secure Password Check.

Thinking of creating a strong password? Find out how long it would take to crack: https://t.co/9ILaxq503k https://t.co/P9Pm0SGc4n #IT

While some people might enjoy putting their whole life on display for the world to see, most people would probably prefer to only share things with people they actually know. If that’s the case, make sure to check your settings and make sure you’re only sharing the things you post on your “My Story” with your friends, as opposed to the whole world. 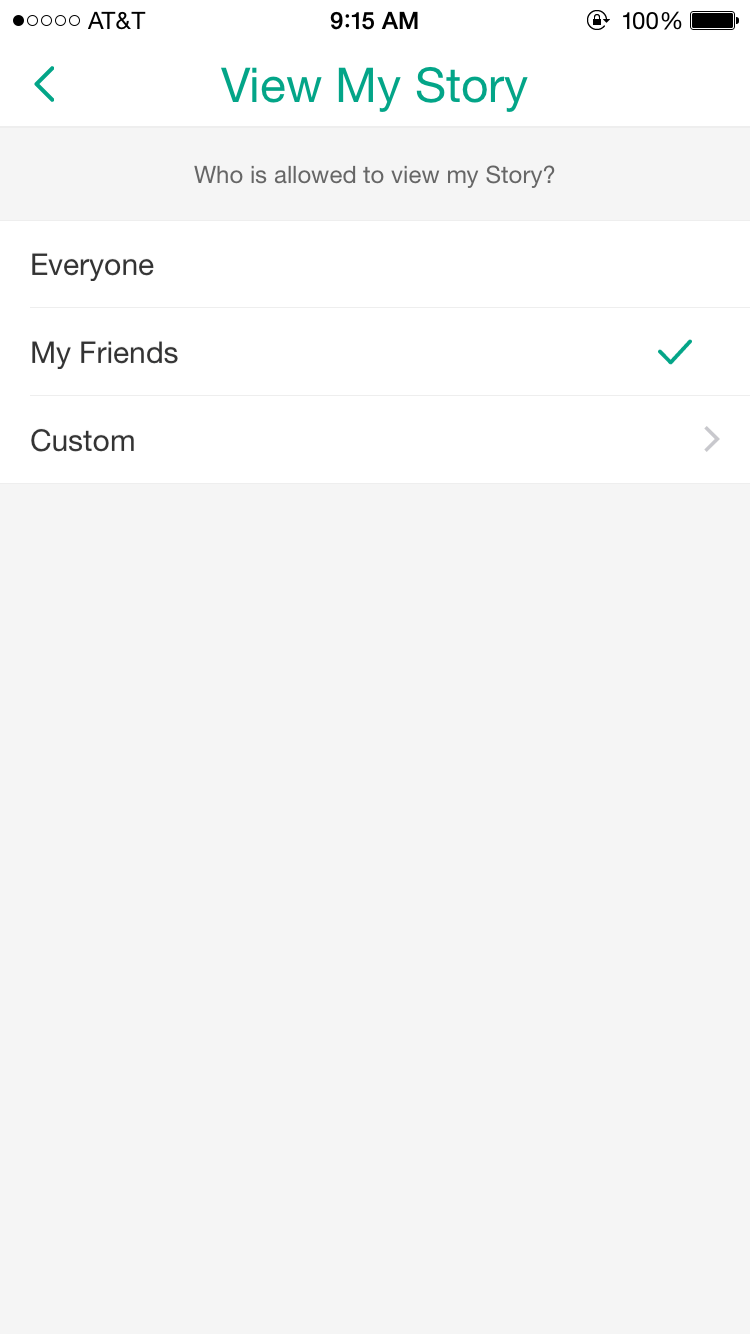 In addition, make sure you know (read: really know) who’s on your friends list. If another user tries to add you as a friend, check whether you know who it is before accepting it. If the username of the person who added you does not appear to be anyone you know, it could be a spambot, or an overly curious stranger who has no reason to learn about your life via Snapchat. It’s best to ignore these requests.

Finally, if you ever try to submit something to a “Snapchat Live” story — the collection of stories Snapchat creates for events, holidays, locations or various other reasons — keep in mind that it has the potential to be viewed by the entire world if it is selected. So before trying to submit something, make sure you’re comfortable with that.

Snapchat’s big draw that made it stand out from other apps is the ability to send “temporary” pictures and videos to your friends. For those unfamiliar with the app, a user takes a picture or video, and sends it to their friends who can only view it for a preset number of seconds (maximum of 10). Or a user can add a picture or video to their “story” where it can be viewed by anyone on that person’s friends list, but it will be automatically removed after 24 hours.

While that all sounds fine and good, there are many ways to work around the idea of the pictures being temporary. The most obvious and simplest is the ability to screenshot things with your phone. Assuming you’re quick enough, you can easily screenshot any snapchat that you receive, allowing you to save it on your phone forever. While the person who sent the picture will receive a notification about your sneaky ways, that’s all it is: a notification. The screenshotting wizard will still have the picture either way.

It is also important to note that things put online almost never actually “go away.” Snapchat’s latest terms and conditions state that Snapchat has the “right to store and share any pictures taken with the app.” While the company claims to only do this at specific and necessary times, this opens up the door to a lot of potential problems in terms of privacy, so it’s important to be cautious about what photos you take using the app.

Why people cherish #privacy, yet cheerfully surrender it http://t.co/sHZefVCdaI via @TheEconomist #Kaspersky

Another recommendation for those that care about the privacy of their photos is to not use any third party apps connected to Snapchat. These are often less secure, something many found out the hard way in a 2014 photo leak dubbed “The Snappening.” Over 90,000 Snapchat photos were leaked that had been uploaded to a third party website called SnapSaved.com. Many of the photos were explicit and the people that took them certainly never wanted them on the Internet. Snapchat also specifically discourages the use of third party apps as well, so it’s best to heed their advice on that.

@7eu We prohibit the use of 3rd party apps, plugins, and tweaks. They can compromise your acct's security & we want to keep Snapchat safe!

Sometimes a Snapchat account gets hacked, usually resulting in a spam message being sent to everyone on the user’s friend list. If you find out your account is hacked, make sure to reset your password as soon as possible. And if you receive a spam message from a friend’s account, let them know as soon as possible that their account has been hacked, because in all likelihood they have no idea that it happened. 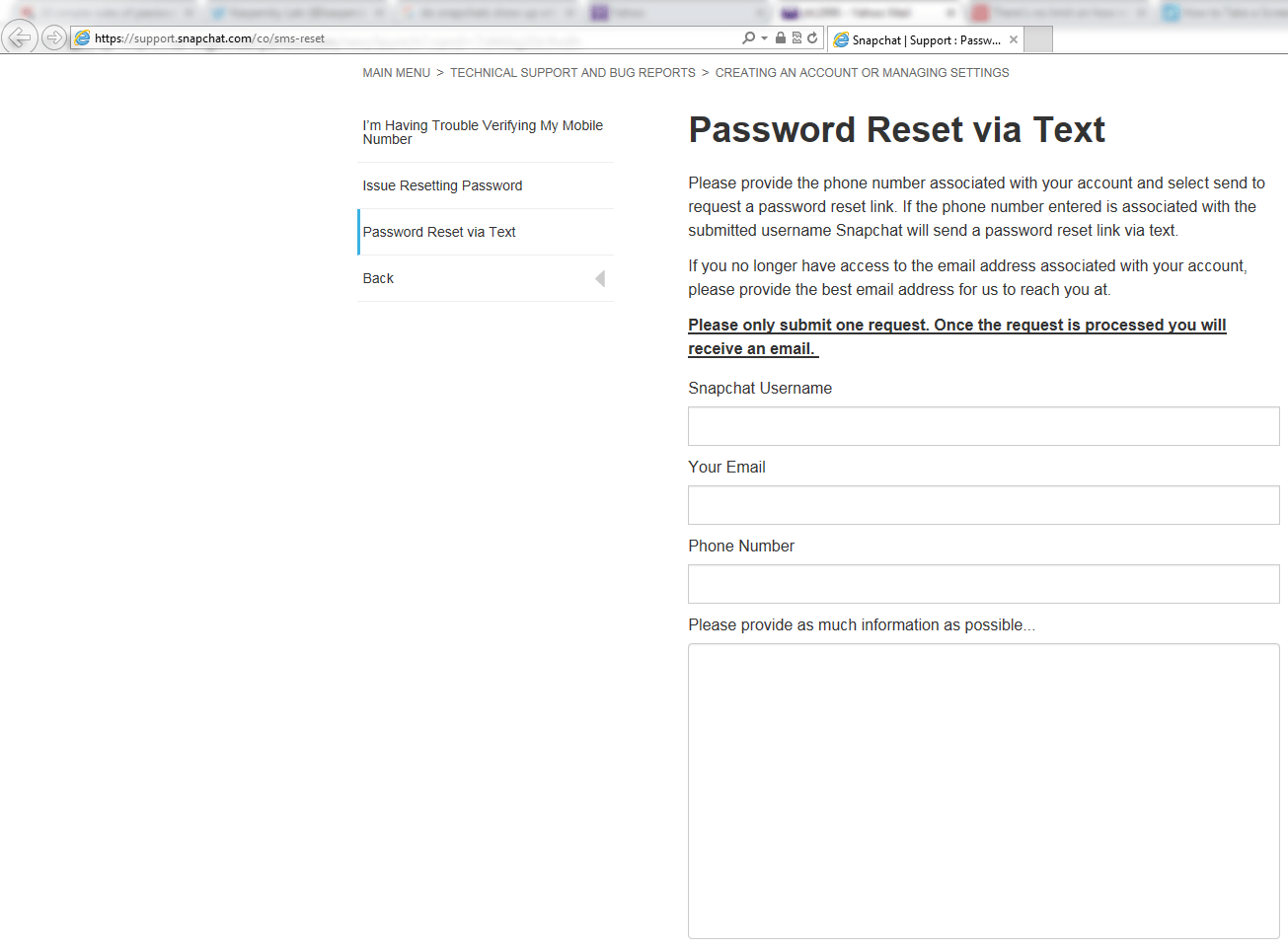 Follow all these tips and you’ll be on the journey toward secure Snapchat success. 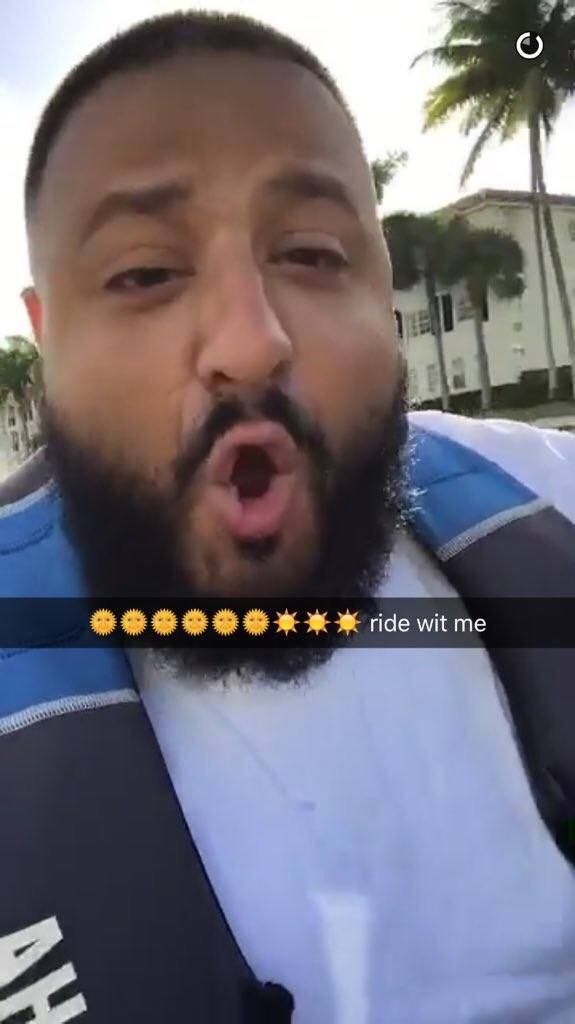 Ride these tips towards the pathway of more success. Bless up.

What exactly is VPN?

What exactly is a VPN? There has been a lot of buzz around it, but why do we need it?