I was blinded with a strong light and then was asked the life-and-death question: “What did you do on the 5th of the last month between 10 PM and 11:30 PM?”

The scenario above is how interrogations are described in the majority of detective stories. In books witnesses usually tell everything right away, while in real life people can forget a lot of details. But their smartphones remember pretty much everything about that time. 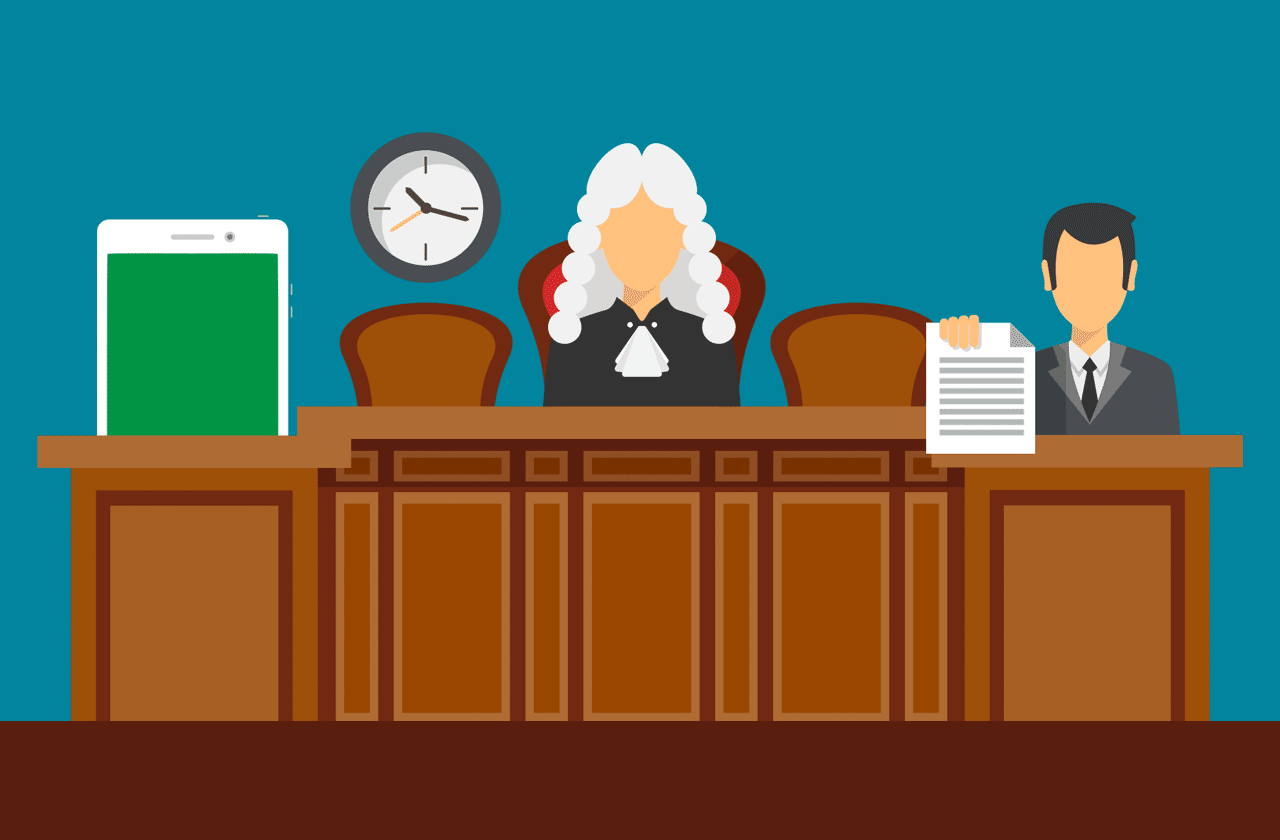 Experts have a name for modern mobile devices: they call them ‘the gold mine of justice’ as gadgets know a lot of things about their owners. Smartphones store call history, text messages, photos, videos and lists of visited sites — all of this complemented with the exact time and geotag. That’s why FBI wanted Apple to hack into the iPhone of San Bernardino shooter so badly.

Smartphones usually keep way more data about you than your communications provider. For example, the built in GPS-receiver provides more accurate location than tracking your mobile phone with cell tower triangulation.

Smartphone “interrogations” are automated. It works like any other forensic analysis of a computer: an expert copies all necessary data with the help of specific software, primary the call history, text messages and other useful data.

The Apple vs. FBI case showed that the built-in protection of your phone is not a panacea. If law enforcement really needs to hack your device they will achieve the goal, one way or another.

There's no need for an #app for that. #FBI breaks into iPhone of terrorist #FBiOS https://t.co/5vVog6LbsN pic.twitter.com/FvM100RUDU

It’s noteworthy, that computers and gadgets store even deleted files for some period of time by default. This information can be used against the owner in court, compromised by hackers or even go public.

The expert is also very skeptical about modern forensic software for mobile devices data analyses. Zdziarski supposes that this software gathers evidences in the way, which has little connection to forensic science.

Meanwhile, people develop scientific ways to counteract this type of analyses. For example, experts from University of Glasgow and University of South Alabama published an article, which describes anti-forensics methods for mobile devices. Specialists developed a CyanogenMod modification, which was able to deceive forensic software. It “successfully prevented data extractions, blocked the installation of forensic tools, created extraction delays and presented false data to industry accepted forensic analysis tools without impacting normal use of the device”.

There are apps, which promise to protect users from operational investigations (also blocks snoopy people in your household). Developers claim that their applications can edit call history, completely erase data from device and do other interesting tricks.

During the past three years American Academy of Matrimonial Lawyers observe the huge increase of digital evidence in divorces, taken from smartphones and other wireless devices.

“In the past, a suspicious spouse might have turned to a private investigator for this kind of detailed information, but nowadays most people willingly carry around some kind of wireless tracking device everywhere they go,” says James McLaren, president of the American Academy of Matrimonial Lawyers.

Smartphones are not the only source of evidence — other gadgets can tell a lot of interesting things about their owner as well. In 2015 a woman from Florida reported that she was raped by an intruder at night in her own house. Her fitness tracker had quite the opposite opinion: it recorded that the woman had been awake and walking around the entire night, not sleeping as she had claimed.

As no signs of an intruder were found inside the home the police charged the woman instead: “with false reports to law enforcement, false alarms to public safety, and tampering with evidence for allegedly overturning furniture and placing a knife to make it appear she had been raped by an intruder.”

Experts and journalists also speculate on other potentially interesting use cases of digital evidence. Your heartbeat changes each time when you pass by your mistress house with fitness tracker on? Your wife might have a new evidence against you for your divorce case.

From the other site, the same fitness tracker can be used to prove that your physical activities decreased after an employment injury or road traffic accident.

Besides, smartphones can be examined when it comes to road incidents. New York senate considers legislation, which makes the field testing for the use of mobile devices obligatory when it comes to driving after an accident or collision. In analogy with widely known Breathalyzer the new test equipment was named “Textalyzer” by media.

Such a device is being developed by Cellebrite. The Israeli company promises that the textalyzer will keep the users’ data private.

And here comes important information for safety-first people. In 2015 the Alibi app for Android was released. It constantly traces what’s going on around the users: for example, it records audio and video together with location. This provides smartphone owners with alibi and evidences against other people. From the other side, this spying questions other people’s privacy. Luckily, the app is not very popular: less than 10 thousand of users downloaded it from Google Play by now.

Probably, the best explanation to ambiguous relationships between technology and justice was disclosed at the Forensics Europe Expo in London by Amber Schroader, the CEO of Paraben Corporation: “Smartphones have become the primary devices for digital evidence because of the accessibility and capabilities they offer to potential suspects.”

Who’s tracking you on the Web?

Do you know how many companies are actually tracking you when you visit a single website? The answer may surprise you.