The latest round of the ‘CyberSecurity for Next Generation 2013’ student conference was held in Singapore on March 21-23. Young guests from Asia-Pacific, the Middle East and Africa took part in the event, which was staged with support from the National University of Singapore.

Students from the Philippines, Malaysia, Indonesia, Iran, India, Japan, Hong Kong, Australia and South Africa were selected to attend the conference and present their work.

For the first time in the six-year history of the conference, the presentations were spread over two days.  In addition to leading Kaspersky Lab experts and IT specialists, there were further presentations by Interpol and Singapore police officials. 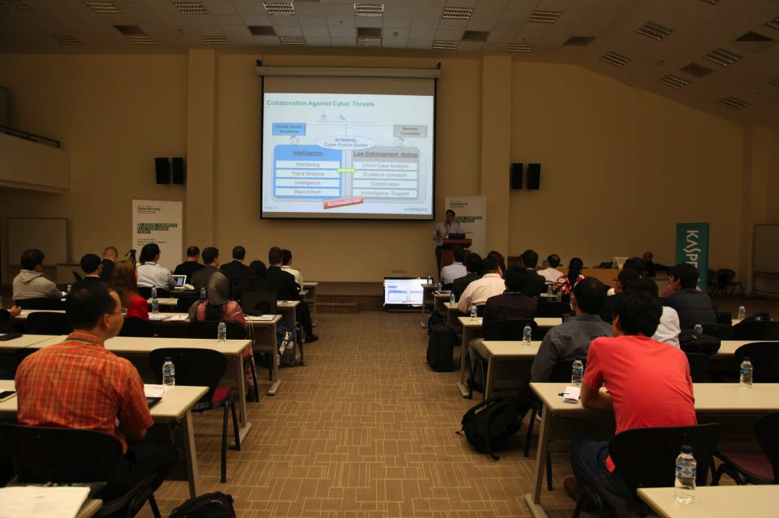 Indonesia’s Firman Azhari won first prize for his work, “Detection of Security Vulnerability in Indonesian Near Field Communication (NFC) Applications”, after impressing a jury of tutors from specialist universities, journalists, IT industry and Kaspersky Lab experts. Second came Yuxin Meng from Hong Kong with “Design of Behavioural Biometric-based Authentication with an Adaptive Mechanism on Mobile Phones”. He was followed by South African student Rayne Reid for her work with schoolchildren entitled “Back to basics: Information security education for the youth via game play”. The prize for the best presentation went to Ivan Dominic Baguio, a student at the University of the Philippines, for his work “On-the-fly Encryption for Android Devices”. 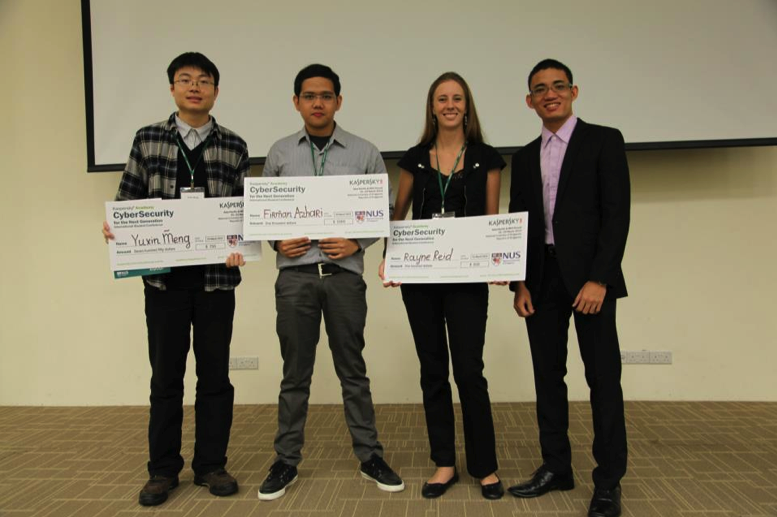 The top three now go forward to the final round of the conference, to be held in June 2013 in the UK at Royal Holloway, University of London.

We congratulate the winners and wish them success in their preparations for the London final! 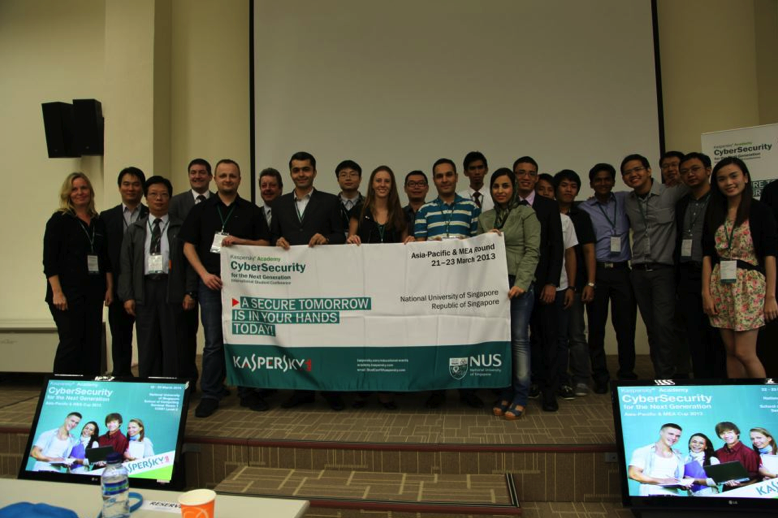 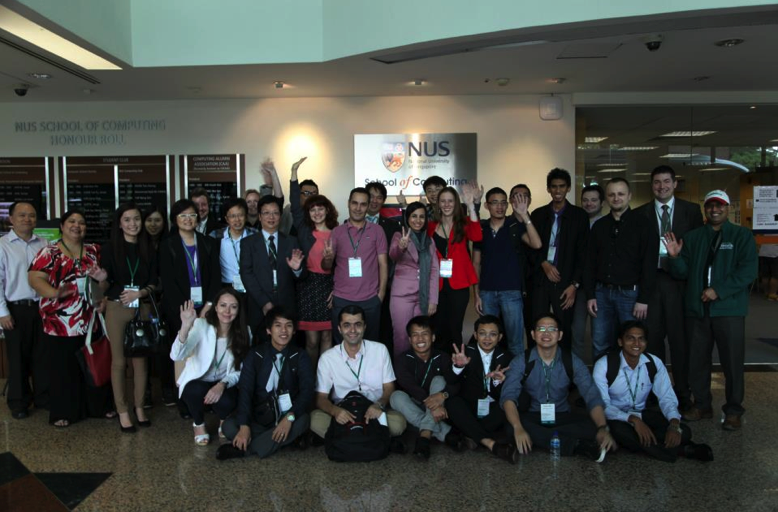 Financial Security in a Connected World With Pure 3.0

Isolation is a key concept in information security. For example, computers critical to services such as electric utilities or financial systems are often kept isolated, or air-gapped, from the Internet.