Twitter has suspended services on its own Twitter application, TweetDeck, after a serious cross site scripting vulnerability emerged and was exploited by attackers on a grand scale. 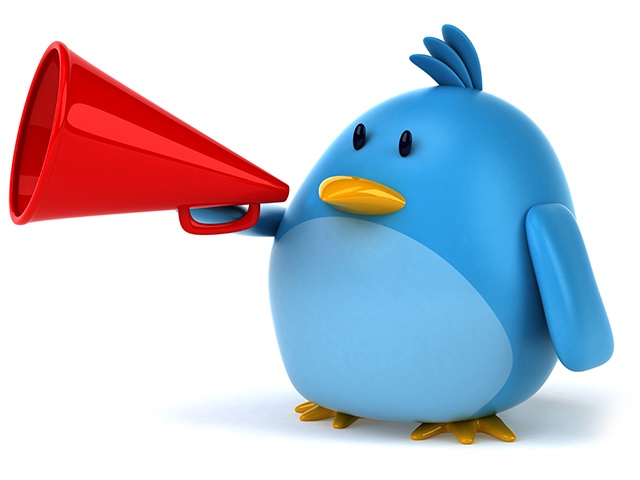 According to Mike Mimoso of Threatpost, cross-site scripting occurs when attackers are able to inject code into webpages or web-based services that can automatically be executed by a user’s browser. Hackers successfully executing a cross-site scripting attack can remotely inject code, leading to data loss or service interruption.

Specifically in the case of TweetDeck, an attacker could take over a user’s account, post or delete tweets or deface the account. Exploit code was tweeted throughout the morning, and automatically retweeted tens of thousands of times.

“This vulnerability very specifically renders a tweet as code in the browser, allowing various cross site scripting (XSS) attacks to be run by simply viewing a tweet,” Trey Ford, global security strategist at Rapid7 told Threatpost. “The current attack we’re seeing is a ‘worm’ that self-replicates by creating malicious tweets. It looks like this primarily affects users of the Tweetdeck plugin for Google Chrome.”

Below is a video demonstrating exactly how to do that, except you’ll need to pretend that the iOS 5 app is TweetDeck, because the dummy account on which the video was produced does not have TweetDeck installed.
[youtube https://www.youtube.com/watch?v=DIqC23tdEMk&feature=youtu.be]

The Сyberworld Survival Guide: Check In