This article will help you to protect the money in your bank account. 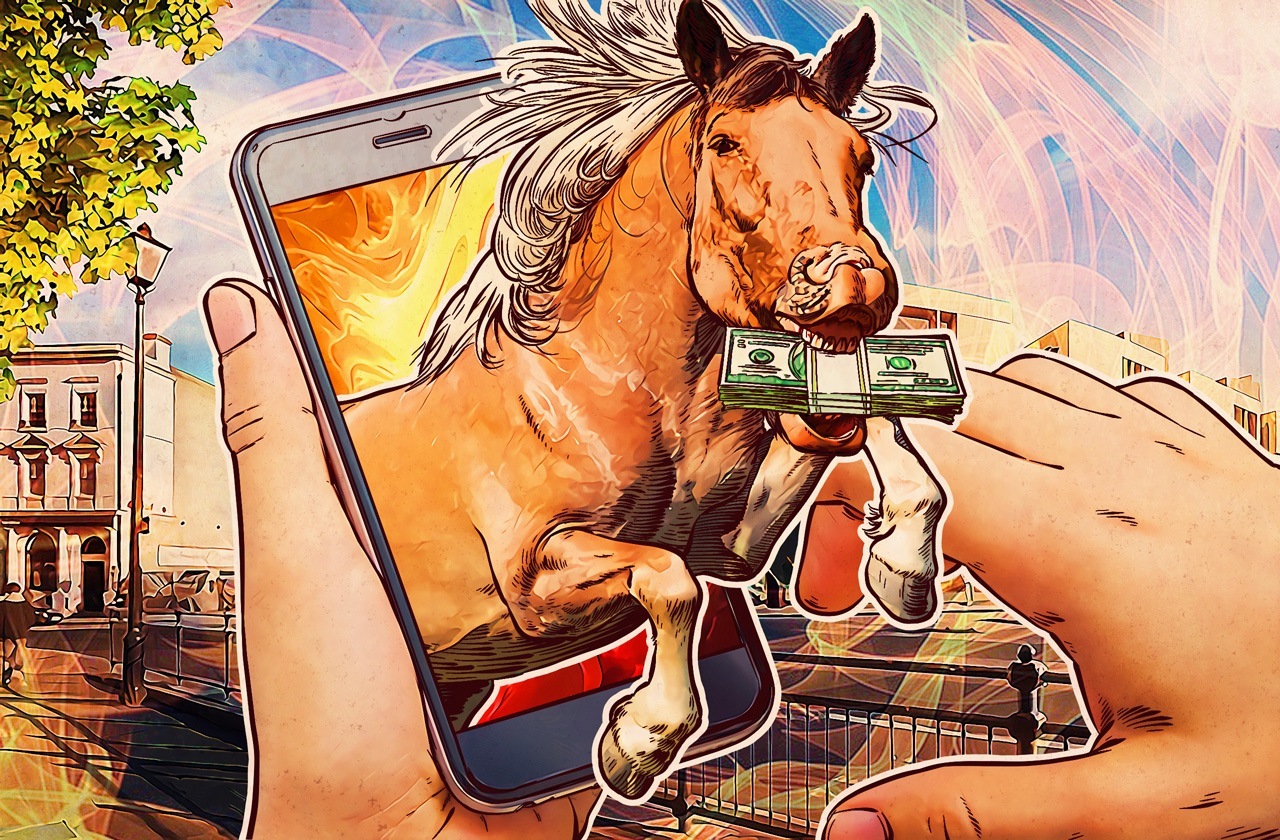 2. Mobile banking Trojans — what are they?

Every smartphone is a compact computer equipped with its own operating system and software, and so, just like PCs, smartphones are targeted by malware. Mobile banking Trojans are one of the most dangerous species in the malware world: They steal money from mobile users’ bank accounts.

People who own gadgets and use banking apps or buy something using application stores or in-app purchases. Android users run the highest risk of being attacked by mobile banking Trojans: 98% of them are designed for this ubiquitous OS.

4. Are they really that dangerous?

This type of Trojans is one of the most significant threats of the decade. In 2016 alone, we detected more than 77,000 samples of mobile banking installers. This threat shows no sign of fading away any time soon.

5. How do mobile Trojans infiltrate smartphones and tablets?

It’s hard to believe, but users download mobile banking Trojans themselves. In most cases cybercrooks disguise Trojans as legitimate apps and lure people into installing the malware.

6. Are you kidding? Even Google Play isn’t safe?

Unfortunately, it isn’t entirely safe. Although the Play Store employs a series of protections, it cannot repel 100% of all threats. Android users are frequently tricked into downloading malicious apps posing as legitimate ones. Such malicious apps include mobile banking Trojans — for example, the notorious Acecard.

Yes and no. To date, we have not heard of any case of an iPhone being infected with a banking Trojan, but malicious apps have managed to infiltrate the App Store on various occasions. For example, some six months ago, the XcodeGhost Trojan infected more than 40 legitimate iOS apps, including the very popular Chinese messaging app WeChat.

iPhone owners should keep their eyes open. Apple doesn’t allow antivirus apps in iOS, so once there is a working Trojan for iOS, users will face the threat on their own.

However, if your iPhone is jailbroken, you are at much heavier risk. Jailbreaking means basically destroying all the protection that Apple has built for its operating system, so it’s much easier for cybercriminals to infect a jailbroken device.

8. How exactly do they steal the money?

Usually it works like that. Once the banking app is launched, the Trojan displays its own interface overlaying the banking app’s interface. As a user inputs credentials, the malware steals the information.

To fool the user, a mobile banking Trojan must be able to impersonate a banking app convincingly. The most effective Trojans can impersonate dozens of banking apps, payment services, and even instant messaging apps.

There is one critical stage in the process of stealing money — hijacking SMS with one-time passwords sent by the bank’s system as part of two-factor authentication. That’s why mobile banking malware needs permission to access SMS, and that’s why you need to be extremely cautious with all apps that request such permission.

Mobile Trojans can steal money either in small portions over months or at once.

9. How can I tell if my smartphone is infected?

The most obvious sign is losing money. Comb through your bank transactions regularly. If you see no suspicious transactions but would like to check your phone anyway, use the free Kaspersky Antivirus & Security for Android to scan your device.

Protecting your #money: everything you need to know about #mobile #bankers, plain and simple

10. Which Trojans are the most dangerous?

OpFake is a very industrious Trojan that mimics the interfaces of almost 100 banking and finance apps. The Acecard family is also very strong: able to impersonate more than 30 banking apps or overlay any app’s interface on command. In 2016, the Asacub, Svpeng, and Faketoken Trojans swarmed Russia.

Immediately contact your bank to freeze your card(s) and dispute the transaction in question. In some cases, banks don’t send transfers right away, so there is a chance your money isn’t actually gone yet.

Make sure you remove the malicious app from your device, and check your smartphone with antivirus software.

Finally, we suggest rereading the previous answer to avoid this situation in the future.

Banking Trojans in a business wrapper

The continual evolution of mobile malware