Please stop me if you have heard this before: ‘I don’t need a security solution for my Mac. They are super-secure and are completely immune to viruses.’

Do you believe it? If so, I hate to break it to you, but the statement is nothing but a big ol’ myth. As early as 2005, Kaspersky Lab’s GReAT reported on vulnerabilities and exploits to Macs. 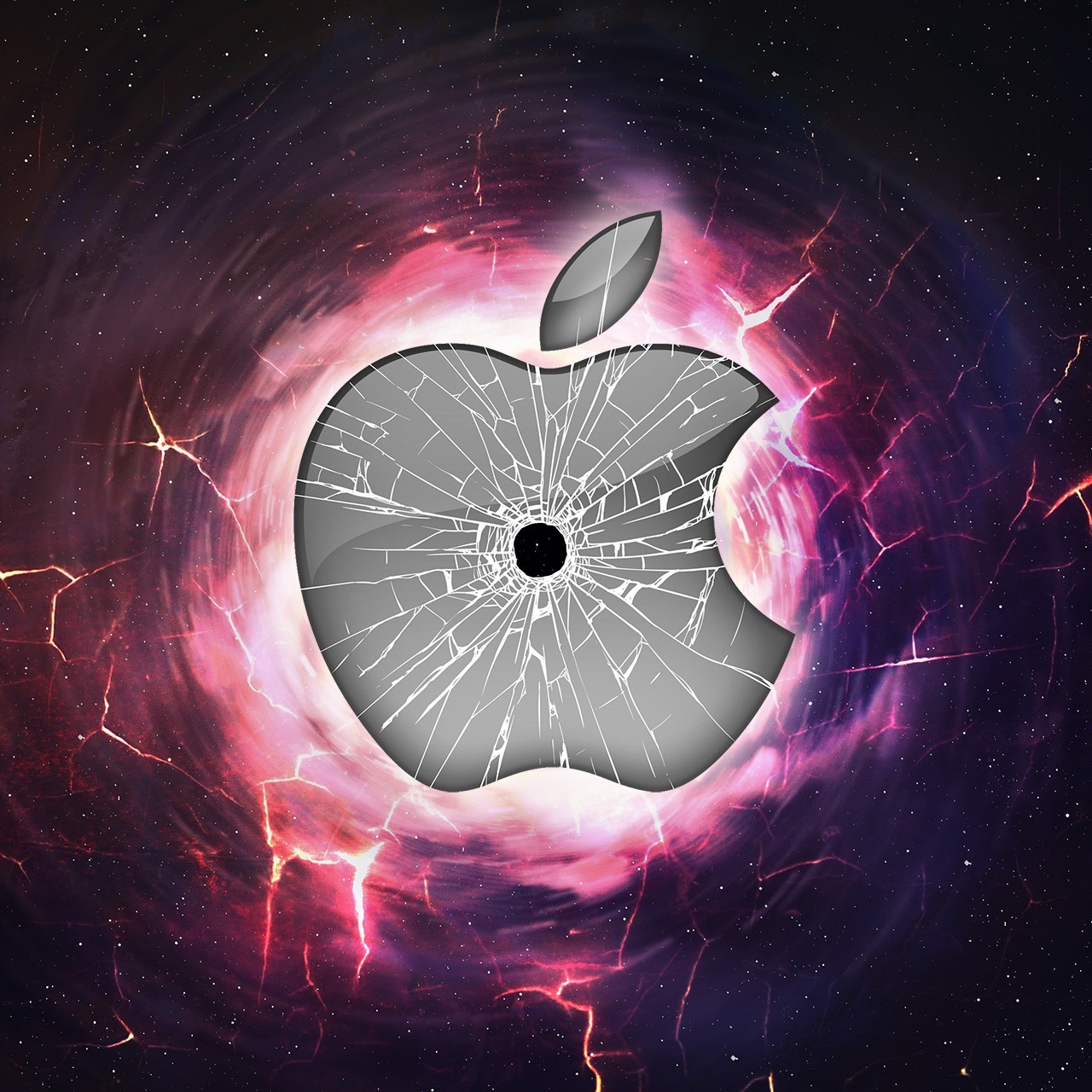 At last week’s RSA conference, I sat in a session that covered hacking a Mac. The theory behind this presentation was that an assailant could hack into a Mac given the practice of installing software that did not come from a trusted store or official App Store. This bit of social engineering plays into the ego of the “uber-savvy” Mac user.

The exploit could come in the form of a spoofed email, file share or any other method commonly used to lure in PC users. While this was just a proof of concept, seeing it in action only means that unlike the myth, this is a plausible scenario.

If you followed the news yesterday, you probably heard that ransomware has now made its way onto Macs. While it is said that KeRanger could be short lived, it is still an alarming piece of news. Ransomware is currently a plague on the Internet and has impacted individuals and businesses alike. 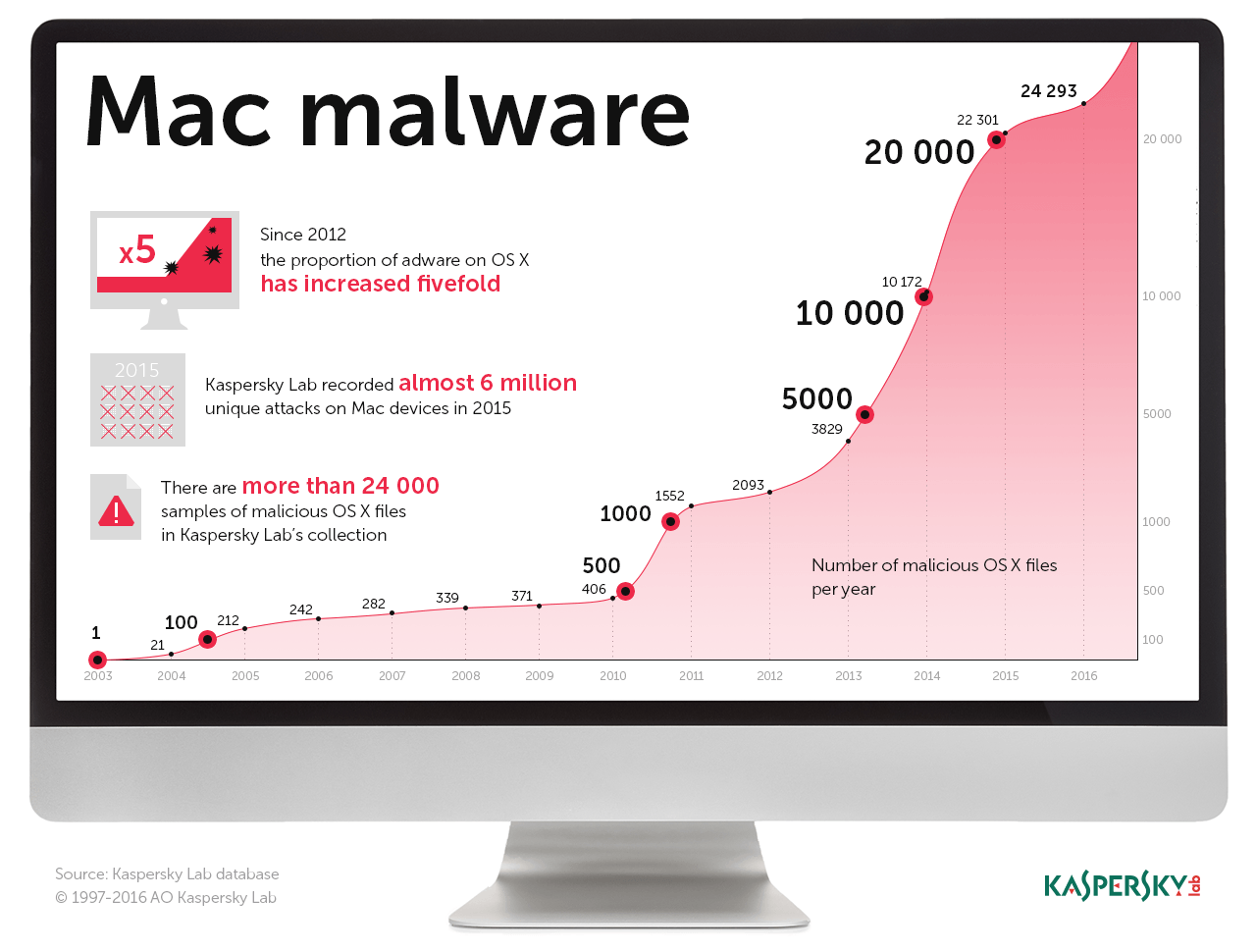 The problem is that if a user has not backed up their files on a regular basis, there are some who will pay to get their digital artifacts back. We do not suggest paying criminals, but sometimes people don’t have a choice. There was even a hospital that recently ponied up the ransom money to unlock their files. Given that Mac users are typically profiled as better off, you could potentially see attackers target the platform with more of a premium ransom in the future.

We won’t blame you if you were one of the people who believed the myth of the super-secure Mac. We blame the Internet and the media for building up the hype. As well as Apple ads, like this one:

Overall, given the mainstream media attention, we sincerely hope that this has raised at least some distrust to this longstanding myth and hopefully will help put it to bed.

If you are one of the folks who are possibly thinking “OK, now how can I keep my expensive machine from Apple safe,” fear not – we’ve got you covered.

Perhaps the easiest first step for you to take is to only install applications from the App Store and verified sites. As mentioned in the example from RSA, a spoof app can get you into some trouble.

The second step is to install some type of anti-virus protection for your Mac like Kaspersky Internet Security for Mac.

But hey, should you decide to forego security measures, don’t say that we didn’t warn you.

How to Stay Secure on Tumblr

Find out how to make sure you’re keeping your Tumblr account as secure as possible.