That awkward moment when you checked all your pockets and your bag twice and still have no idea where your phone is. Did you leave it at home? Lose it in a cafe or the subway? Or maybe it was stolen by a nimble-fingered thief? 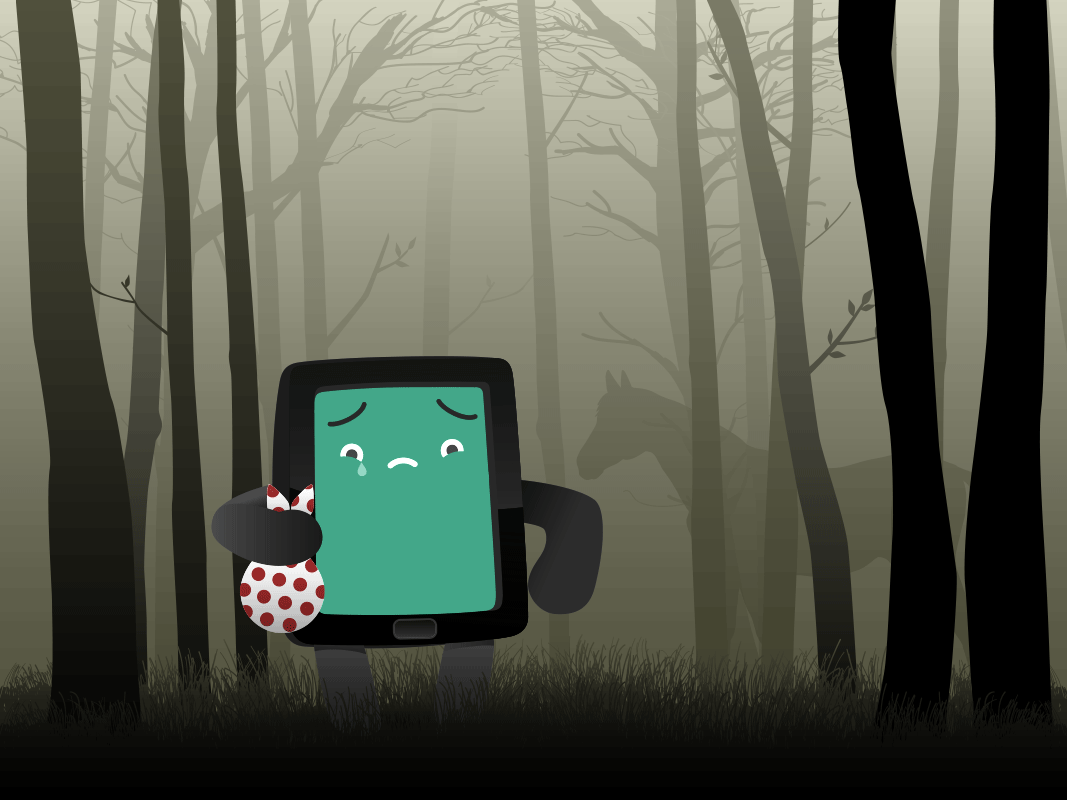 In this situation, many people would like to know where their phone is exactly, and if something bad happened to it, to be able to control the device remotely: lock it and send a few words to the thieves (to curse them or ask that they bring the phone back in exchange for money).

Or, if nothing else helps, to remove sensitive data from the phone. A thief can not only have a good time reading your SMS messages, but also use your data for lucrative purposes.

Find your lost or stolen smartphone with @Kaspersky #Phound!

Don’t wait until your phone is stolen. Solve the problem in advance and install our new mobile app Kaspersky Phound!

Of course, it would be cool if you never need the Phound! app. But if you lose your phone somehow, the app can be extremely helpful. Just go to My Kaspersky and there you’ll find the following options: 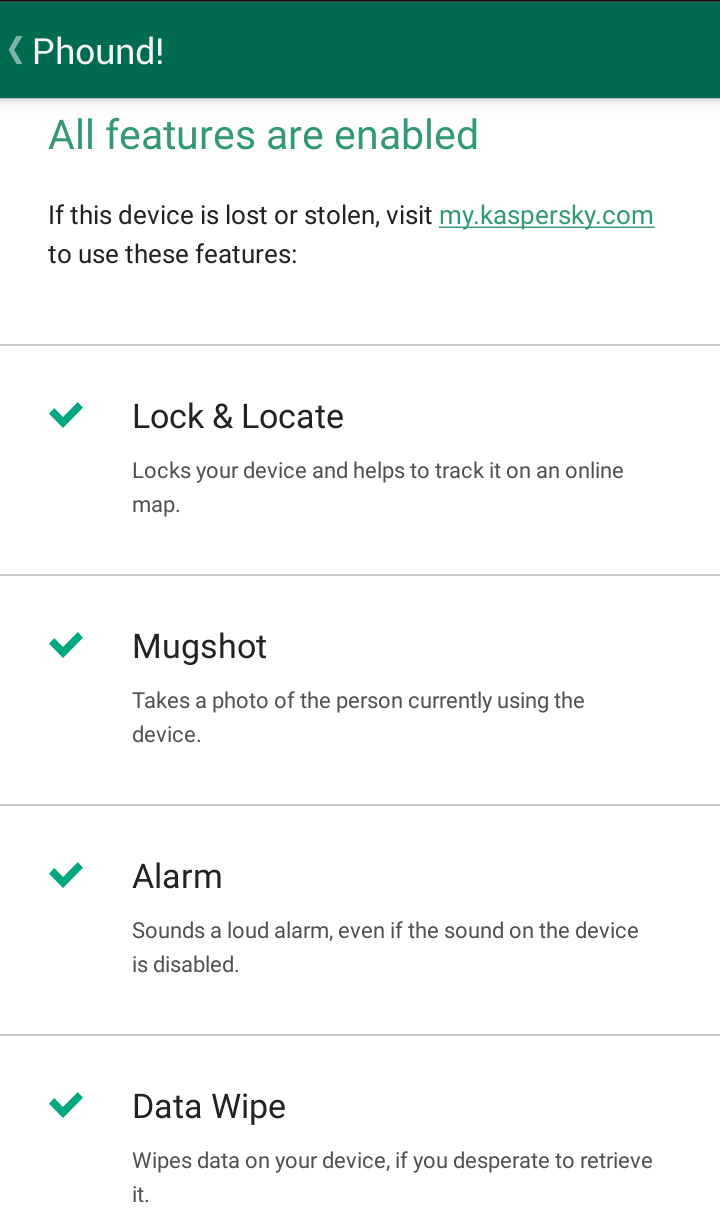 According to a survey in 2013-2014, one respondent in twenty on average – and as many as one in six for some countries! – lost their smartphone or tablet as a result of carelessness or theft. At the same time, 38% of users admitted that their devices contained confidential data that they would definitely not want to fall into the wrong hands.

A little bit of healthy paranoia has its merits, even on holidays. https://t.co/GCplkZYMmu #security #privacy pic.twitter.com/s6nRJlwlNk

But now owners of mobile devices can install Kaspersky Phound! The app is already available for free on Google Play in 8 languages. We highly recommend it for those who are going on a business trip or vacation. People often lose their gadgets on a trip.

Samsung Pay is set to come out in South Korea and the U.S. this summer. The company isn’t saying much, but we tried to find out what we could about security on the platform.