Practically simultaneously, Apple presented a new software update for its mobile operating system – iOS 8 – while its main competitor, Samsung, underlined the seriousness of its intentions in promoting devices based on the new Tizen OS. Meanwhile, Google and its Android were out of the picture – out having a smoke or something like that. But despite the mobile elephant being absent from the newsroom, there’s still plenty to talk about here. 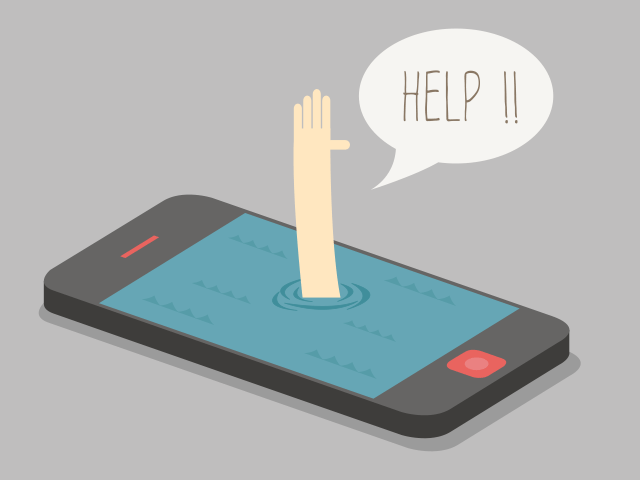 What seems most significant here is the clear drift towards more openness and customization. Completely unexpectedly, Apple decided to allow third-party developers (i) to replace the standard Apple on-screen input keyboard; (ii) to use the Touch ID interface; (iii) to integrate their widgets with the Notification Center; (iv) to broaden the types of data that can be exchanged between apps (including whole APIs for developers of certain home and health apps); and a lot more besides. 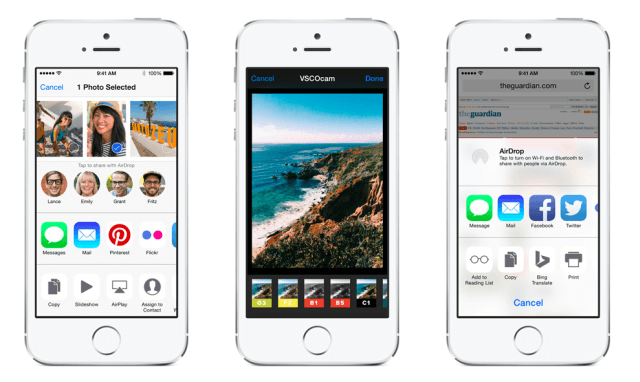 All this had to happen sooner or later. After all, competing with the global developer community on OS development is hardly easy. The only way forward was to become more flexible. Just you watch: In a couple of years, Safari may lose its monopoly on default browser status. And that’s not my imagination running wild – for who could have foreseen the change of mood re: an external keyboard?

Against a backdrop of traditional howls of approval from Apple fans, the opposition didn’t seem to even grumble, despite all sorts of interesting materials that came to light quickly in reaction. Examples: ZDNet published a curious analysis of the new features’ impact on security – due to a widening of the attack surface. And Ars Technica quickly came up with a comparison of the ‘new’ features with various Android features, leaving the reader with serious doubts as to any genuine innovation from the guys in Cupertino. All the same, despite this, absent were cries of “What the…??? With Jobs still around there’d have never been any of this!”

So, let’s look at how Apple can hold on to the reins and maintain security. The system of pre-moderation of apps will remain, but still there’ll be more for the Applers to keep on top of in terms of malicious functionality. The new Swift programming language seems to rule out a lot of developer mistakes early on in app development; however, Swift won’t be the only – mandatory – development environment (yes: ‘Seeking Swift programmers with a minimum of three years’ experience’). I’m still of Eugene Kaspersky’s opinion that Apple still needs to change its approach to security.

Tizen. Tizen? Who the flip is Tizen?! For those who can’t be bothered to get to the library Wikipedia, briefly, Tizen is Android’s half-brother, whose stepdad is Linux – or something like that. 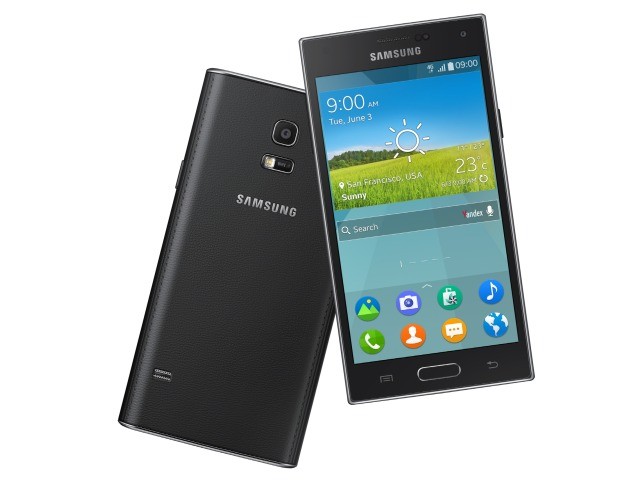 I’m still not clear on concrete technical reasons for the creation of this OS. By that I mean: What’s in it that isn’t already in Android? It seems that they created it:

Even more contradictory is the position of Samsung. It had its closed Bada OS, which was coming on just nicely (in 2012 it surpassed the popularity of Windows Phone) and it could easily have created an ecosystem around it not unlike Apple’s – only without Apple’s flaws. Now it seems Samsung has started over (including a move to the new Tizen Store and spending millions on developers stimulation), and now it’s got a load of competitors on board!

Is Tizen the start of the end for Android? Will Tizen push Android off the devices of its sponsors?

Is Tizen the start of the end for Android? Will Tizen push Android off the devices of its sponsors?

Probably no and no.

Tizen, most likely, will do okay only in household appliances where dynamic development of features is not as important as stability, low fragmentation, and the possibility to develop the platform oneself. Open source code enables an extensive vulnerability checking ― that is good for users (if Samsung & Co. will be able to deliver patches quickly).

Android will remain the predominant OS on smartphones and tablets; what’s more, it’s wholly believable that Tizen will see its share in this market fall to zero – unless it puts titanic efforts into the development of a good ecosystem (apps, app store, developer community, etc.), and this, as we’ve seen with Microsoft and its Windows Phone, is no easy feat – even for very big companies. And while converting apps from Android to Tizen is rather straightforward (btw, just recently we showed off the beta of our new antivirus at the Tizen Developer Conference 2014), it will only become a mass movement if it’s totally worth the bother for everyone on the supply side.

So what about Google?

Google doesn’t give a monkey’s ____ about all this fuss. Android continues to dominate the market in terms of the number of sold devices, and has already caught up with iOS on generated traffic volume. Therefore, Eugene’s bet still looks safe J.