At 18-years old, many of us could not know for sure what we would want to be in the future. As for Mikhail Antipov, who became Russia’s youngest grand master at the age of 16, he had no hesitation in answering this question.

A chess prodigy, whom Kaspersky Lab has been supporting since 2011, wants to go pro and challenge the World Champion, Magnus Carlsen. 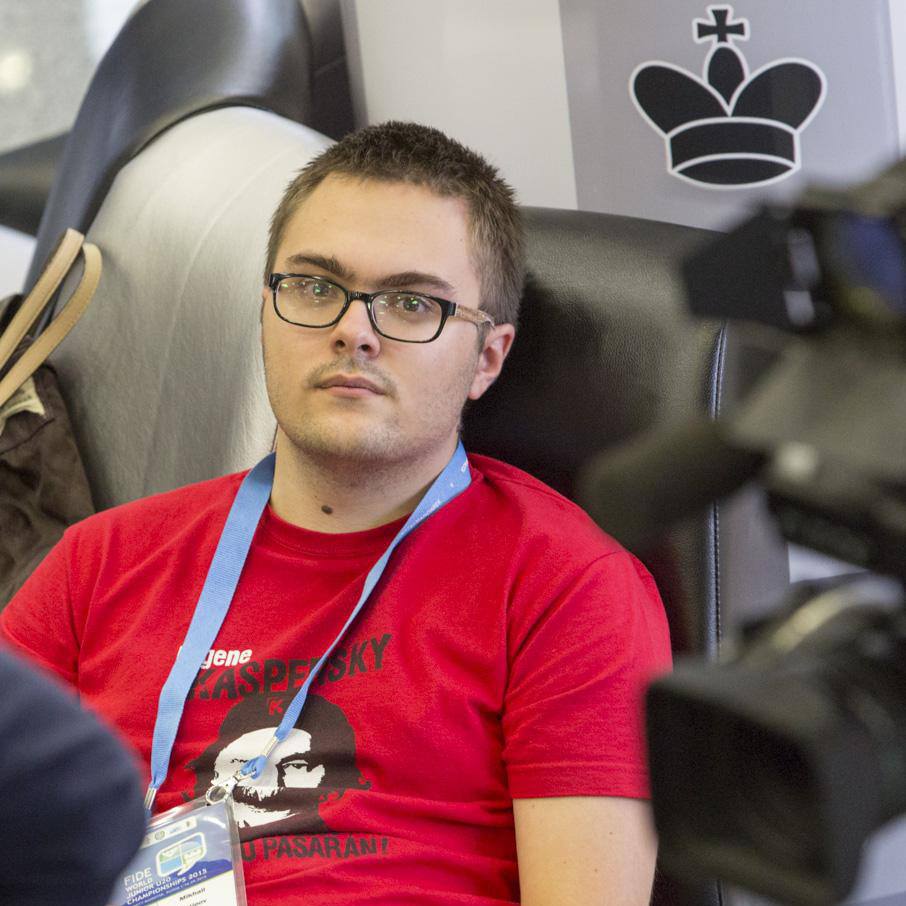 How did you start playing chess?

When I was 5.5 years old, I saw children playing chess in kindergarten. I loved watching the process, and asked my parents to teach me how to play chess. My dad used to play chess in school. He even had a chess degree. At first I used to play with my parents, and then started to attend a chess club at school. My skills began to evolve ahead of my peers. It was at that time that began to get trained by more serious tutors to continue to grow my skills.

How old were you when you first beat your father in chess?

The first time that I can remember defeating my father at chess was when I was about 8-years old.

How did you start to collaborate with Kaspersky Lab?

Again, with help of my dad: in 2010 he negotiated the terms of sponsorship with the company. Thanks to Kaspersky Lab, now I work with different trainers, and the company pays for my participation in various tournaments, which I greatly appreciate.

How far ahead do you calculate?

This is a difficult question. There are two approaches you might use when playing: strategic and tactical. The first one is a good choice for positional game: the player calculates, assesses further steps, tries to fortify his positions. If you defend against an attack, the style becomes more passive; you employ less of strategic planning and more of straightforward defense tactics.

The interview with Mikhail Antipov, the 2015 World #Chess Champion among juniors

In real life, who are you: a strategist or a tactician? Do you prefer to ‘calculate’ your life or act depending on consequences?

I am a strategist. I acknowledge that every step I take influences my life, so I try to calculate everything. I consider myself a logical person, and that explains many of my actions.

Chess is a logical sport. What do you like the most about it?

Playing chess boosts logical thinking, and this also applies to kids. I think chess might be beneficial for many of us. What I like the most about chess is that it is not a hard science; it always presupposes choice and variability. It’s fascinating to explore different options when playing a match.

Do you feel nervous during a match?

Not really, unless my position becomes too sharp, or a match is too important for me. However, it’s have not been like that lately: I have become a lot calmer that I was before.

Not Duda from Poland, but Russian GM Mikhail Antipov is #chess U20 World Champion on tie-break. pic.twitter.com/23Gu6CTFrG

Whom do you consider the coolest rival in chess, both whom you have defeated and lost to?

From those I defeated, it was Anton Korobov, a Ukrainian grand master. From those whom I lost to, it was grand master Vasily Ivanchuk.

Whom would you want to challenge to a chess match if you could?

Magnus Carlsen. He is the strongest chess players in the world, and I would love to face off with him.

The mind games that Magnus Carlsen plays are extraordinary… "If you don't win this, you'll never win" https://t.co/E5ptDzHkON

Do you think you would stand a solid chance?

I don’t think so. However, chess is a game when everyone has a chance of winning, even if you and your rival are on completely different levels.

So, does a lot depend on luck?

Not that much (proficiency is what contributed to the most part of success), but it depends. 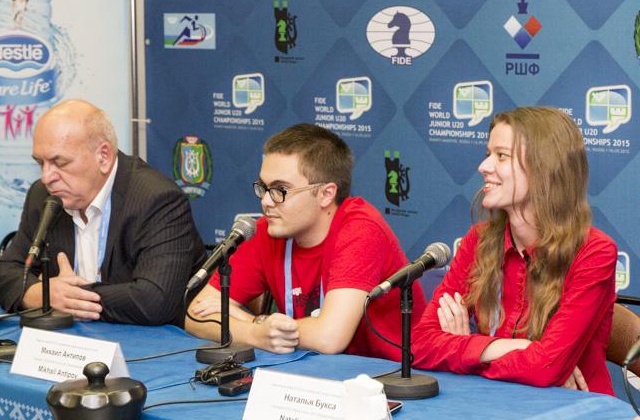 How do you envision your future? Do you have a dream?

My golden dream is to reach the professional level in chess. I really hope I can achieve that in 5-7 years’ time.

The many careers in cybersecurity

The world is a reality TV show and sometimes we cannot resist the opportunity to snap up our piece of fame. But let’s not make the kids a part of our life-long promo.