On October 17, 2013 the Windows 8.1 update was released. If you are planning on updating your OS to the latest version, pay attention to our Tip of the Week. How can you update the OS correctly if you have Kaspersky Internet Security 2014 installed? What version should be installed on the updated OS? What should you do if you already have a box version without an update required for compatibility with Windows 8.1? 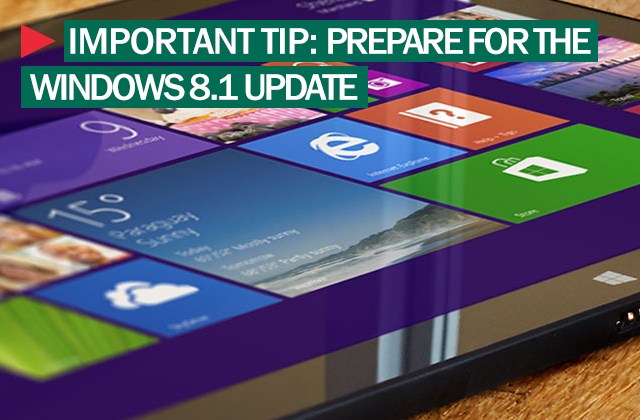 1)    In one of our previous tips we explained how to configure the update settings for Kaspersky products. If you have the Automatic update mode enabled, the update package responsible for compatibility with new Windows 8.1 must be installed on your Kaspersky Internet Security 2014 automatically a week before the OS update.

2. Click Update in the opened window and wait until the process is completed.

Now you can update to Windows 8.1.

3)    If you have purchased a box version of Kaspersky Internet Security 2014 or downloaded the product from the eStore before the release of the required updates, then, while installing your version on Windows 8.1, the Installation wizard will find and download the necessary version, and the installation will continue as usual.

The Wi-Fi alliance, an almost absurdly large consortium of communications, technology, and manufacturing companies, has launched an initiative aiming to strengthen the security and reliability public wireless hotspots. Known as