There are a wide variety of attachments that people use to send files on the web, and sometimes opening them is more complicated than simply clicking on the attachment. 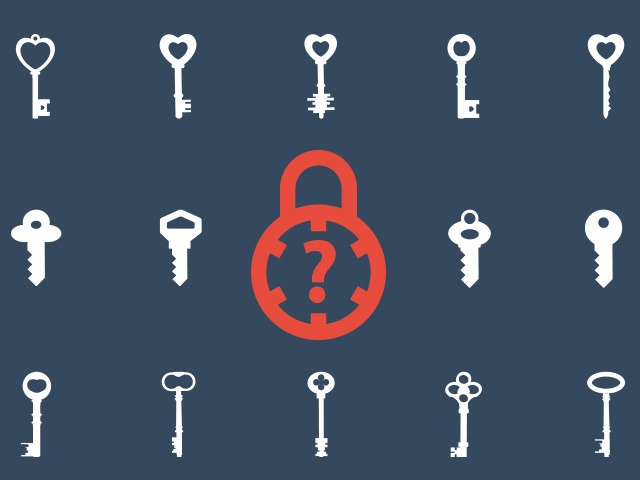 Receiving .doc and .jpeg files should be easy enough for most users to handle, but what if an email from a trusted source contains something more complicated, like a .zip file, a winmail.dat file, or a .rar extension?

Winmail.dat are files sent by users of Microsoft Outlook that many email systems aren’t set up to handle. Zip files and .rar files are compressed containers of data and content.

To open and extract the files contained in these extension formats, you’ll first need to download a program designed to handle them. Be forewarned that some of these programs are free, but some are not. For PCs, Winmail Reader is a popular winmail.dat program; 7-Zip and WinRAR are popular choices. Letter Opener Pro is a winmail reader for MACs, while Zipeg and UnRarX are programs for handling .rar files on MACs. We recommend downloading these programs directly from developer websites to avoid installation of extra toolbars, “download helpers” and other stuff, which is typically offered on generic “download sites”. Make sure that you’ve scanned the downloaded installer with a robust antivirus before actually installing the software.

The next steps for both PCs and MACs is to download the files themselves from the webmail. Keep track of where you’ve stored them.

Once downloaded, these files can be opened by doubleclicking the folder and selecting the program they have downloaded to use to open them. MAC users may need to go into the settings of these apps and associate which document types they want to open with them.

Executable files are very rarely attached to letters. If you have such an attachment, it’s probably malicious.

An important word of warning: Email attachments are popular tools used in phishing scams. Phishing is a popular form of online attack in which malicious attachments and links leading to harmful pages are placed in emails that are made to look reputable to the receiver. The receiver, being fooled by the content of the email, believes the sender to be legitimate and opens the attachments or clicks through on the links – and, voila, has opened the door for a harmful payload to be delivered to their system.

When handling new or complicated attachment types from unknown senders, it is wise to scan the downloaded attachment with an antivirus system before using the file-specific opening programs to extract the contents of these attachments.

Of course, Kaspersky Lab has its own independently tested, award-winning  antivirus solution it would recommend for such scanning purposes, but the point is that users should always handle email attachments with extreme caution.

How to Avoid Gadget Loss

Device loss remains among the most serious cyber-threats to consumers. Here are a few tips to avoid losing your favorite gadgets.