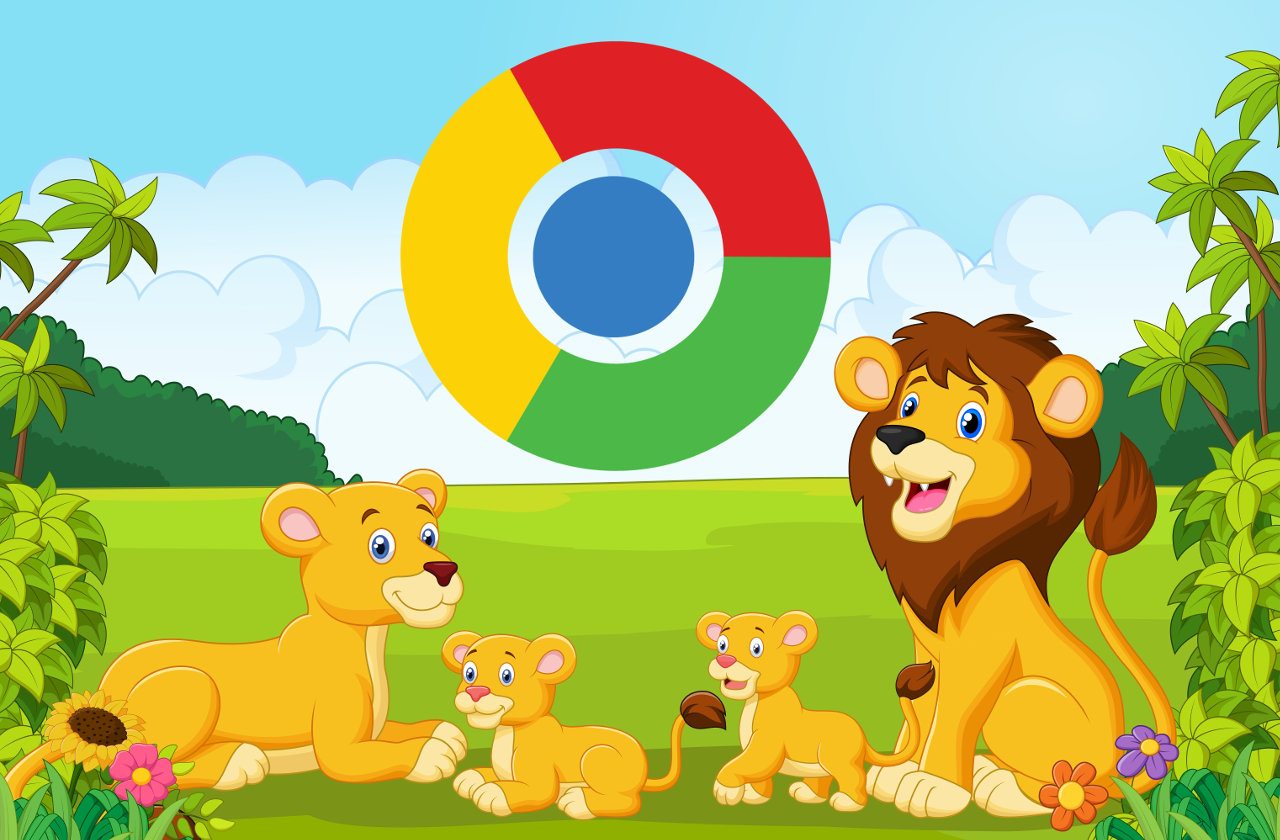 Google revealed that Mac users will have to be running OS X 10.9 (Mavericks) or more recent versions to receive updates to Chrome, and have therefore encouraged legacy Mac users to upgrade their OS. Those that don’t open up the potential for viruses or other bugs that could severely damage their computer.

While many believe Macs are immune to viruses, this simply is not true. Macs have just as much of a need to be protected as PCs do. It’s just as important to have an antivirus security solution in place. And to ensure you download all the necessary updates for browsers such as Chrome, which demonstrates the importance of upgrading your OS so that it is still supported by Chrome.

Kaspersky Internet Security for Mac delivers premium protection for your digital life. It provides both privacy and security for all aspects of your Mac. It prevents your Mac from spreading malware, provides extra security when dealing with online banking and other transactions, helps protect your kids against online dangers, and much more.

If you’re still running an older version of OS X, it definitely time to finally upgrade. Especially since Apple gives the new versions away for free.

A Week in the News: Metadata, Zero Days, MH 370 Phishing and More