According to Nielsen’s year-old report on the state of mobile technology, users across multiple developed markets have one thing in common: they spend roughly 40% of their actual screen time on activities categorized as Social and Messaging. The same report contains data demonstrating a strong preference for apps over browser: an average Facebook user spends over 10x the time accessing Mark Z.’s brainchild via apps. 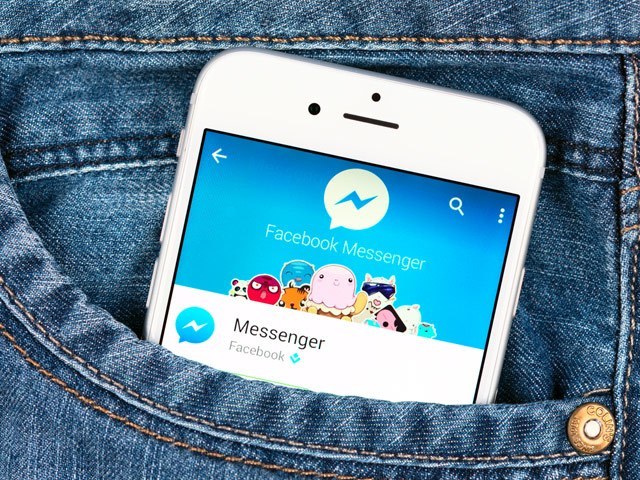 BTW, since 4/5 monthly active users of Facebook are mobile, this reflects the broader picture. So yes, however much you might hate Facebook Messenger, it’s still the most important app for the company.

And yesterday it received a major overhaul that may very well turn the mobile market upside down: Zuckerberg has officially allowed dozens of popular apps to operate within the realm of his Facebook Messenger. We are talking about 700 million active users that don’t need to leave their, perhaps most used app, to add gifs and videos to conversations, or even shop and find their way around online. The revenue potential is mind-boggling. 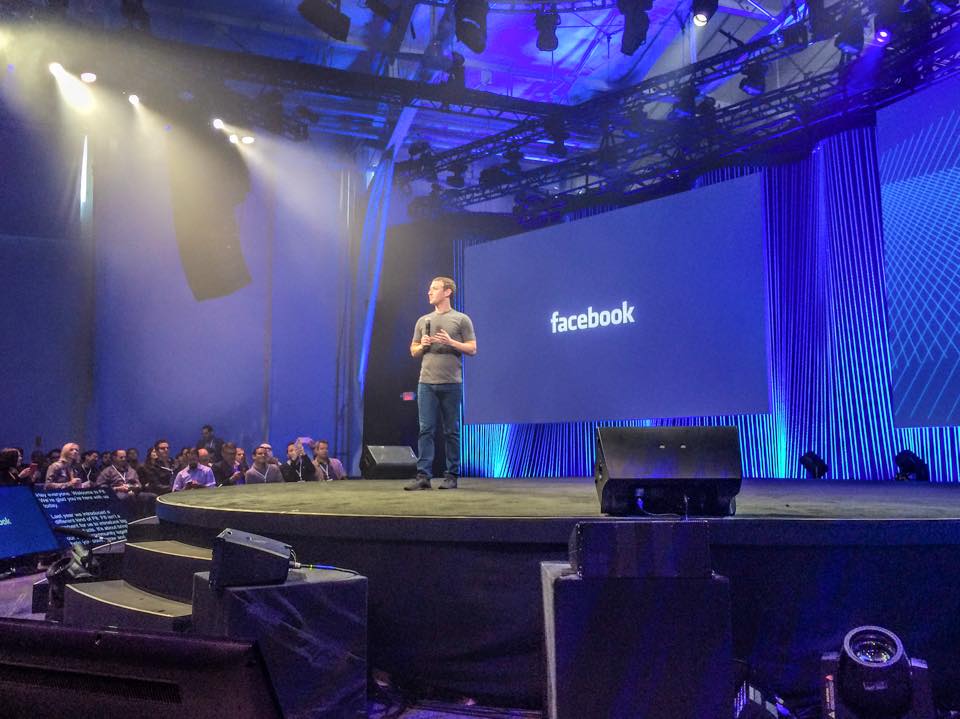 In this case Asia is ahead of the rest of the world by a mile: all the popular messaging platforms in the region already offer rich built-in functionality, including cab hailing, online shopping, payments, video watching and much more. So if you still think yesterday’s Facebook f8 keynote brought revolutionary, unheard-of ideas to our world, just check out WeChat.

Well explained rationale on why the world is excited about #messaging apps #wechat #WhatsApp http://t.co/cBnpnZxSr0

This essentially makes 3rd party apps what some already suspected they’d eventually become: highly specialized micro search engines within a finger’s reach. It definitely puts Google in a very tricky position, since the social race is all but lost for them. It is really inconvenient it is to switch between mobile apps to find, then copy, switch back, and finally paste something you need.

It can and will drive a staggering amount of money past Google, in a platform-independent fashion. However close Android’s market share is to 100%, that mark looks much easier to achieve for a dominant messaging platform with enough staff to keep it going on any meaningfully popular combination of hardware and software.

The good news for users is that if there’s healthy competition, it would cost nothing for them to add a second messenger instead of buying a second phone which requires money, a network contract, and electricity. Meanwhile, all Apple has to do is to keep customers passionate about their hardware: a question of marketing, style and fashion, as much as technology.

#Facebook #Messenger: the new platform to rule them all:

Having for years been complacently repeating the old mantra that software eats the world, some people have forgotten that it may also occasionally swallow other, lower level software.

In 2014 Kaspersky Lab products took part in many tests held by independent research labs. Our solutions achieved more first places than any competitor!