Who among us has never tried to imagine what future lies ahead? The average citizen might think a month or a year ahead, but futurologists try to forecast the destiny of the whole humanity, and they think decades and centuries ahead. At Kaspersky Lab, we decided to give it a shot as well.

Our GReAT experts and futurologists teamed up to make a some predictions and presented them at Mobile World Congress 2017 in Barcelona as part of Earth-2050 project. It wasn’t the first time our team forecasted the future, and many of the previous predictions came to pass. But these predictions are very special, and soon you’ll know why.

So, how will the world look in the coming decades?

A day in the life of a young doctor

It’s 2050. A young doctor named Tomás is asleep. He’s very productive: Several years ago he got a brain implant, and it helps him study while sleeping. He already knows seven languages and is now learning an eighth. When he wakes up he will know sixty new words and two verb cases.

However, Tomás decided to save his money and order a free language course with ads. So, overnight four advertisements are transmitted directly into his brain. When he wakes up he’ll feel a strong desire to drive to a certain new bakery.

His morning is pretty normal. He brushes his teeth (even in 2050 people still have to brush their teeth!), eats his breakfast, and reads the latest news on the Internet. His house looks strange for today’s tastes, though: no displays anywhere. Instead Tomás uses smart contact lenses to browse the World Wide Web, so the images appear right in his eyes. 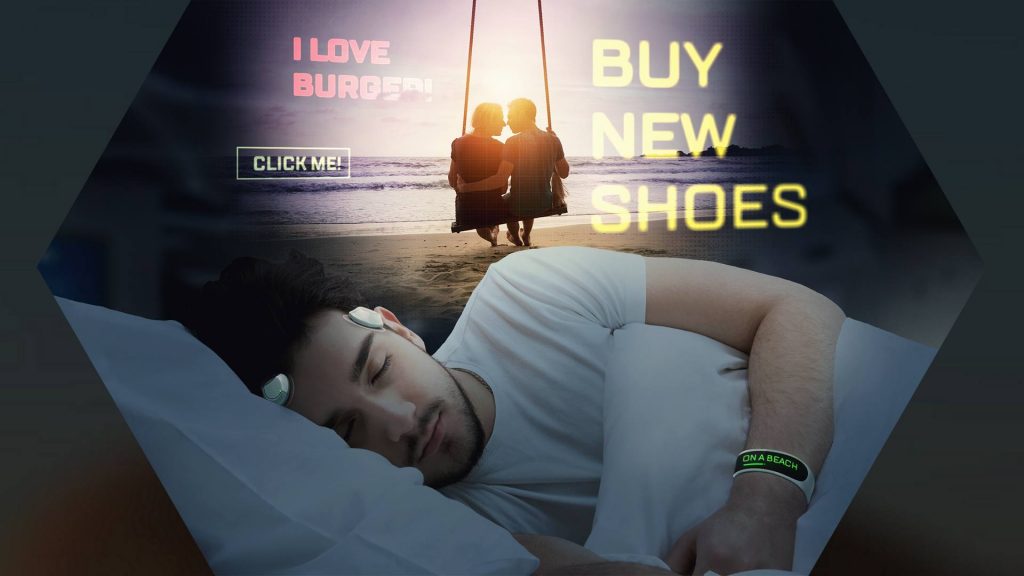 After breakfast Tomás goes to his car and starts it with a simple gesture thanks to a special chip implanted in his hand. The chip stores his passport and other authentication data. The car greets the owner with a ready route to work (which today will include a short stop at the bakery).

On the road, Tomás speaks to his friend with the help of his smart contact lenses. She likes his new haircut and stylish beard. However, Tomás hasn’t actually changed his appearance — he just added these things to his virtual image.

After a short stop for coffee, Tomás meets Tomás-2 in the office. Tomás-2 is the virtual assistant that helps Tomás do his work. He has already signed a few papers for the staff office and checked to make sure the medical robots have kept everything under control. All patients are doing fine, so Tomás can get to consulting new patients right away.

Tomás lives in Barcelona, but his first patient, Herr Müller, is in Munich. They connect via a private and protected channel using the very same contact lenses. Herr Müller has a home medical robot that does blood testing and other analyses and sends the results to Tomás, so that Tomás has all the data he needs for work.

At the end of the workday, Tomás feels like he deserves a break. He goes to the antisocial park — a place where anybody can behave as they want and do whatever they want without anyone seeing them. Today Tomás is Batman. He has the exoskeleton and he needs to find his way out from Arkham Asylum. Two hours later, Tomás leaves the park tired but satisfied: He reached level five before things got too difficult. 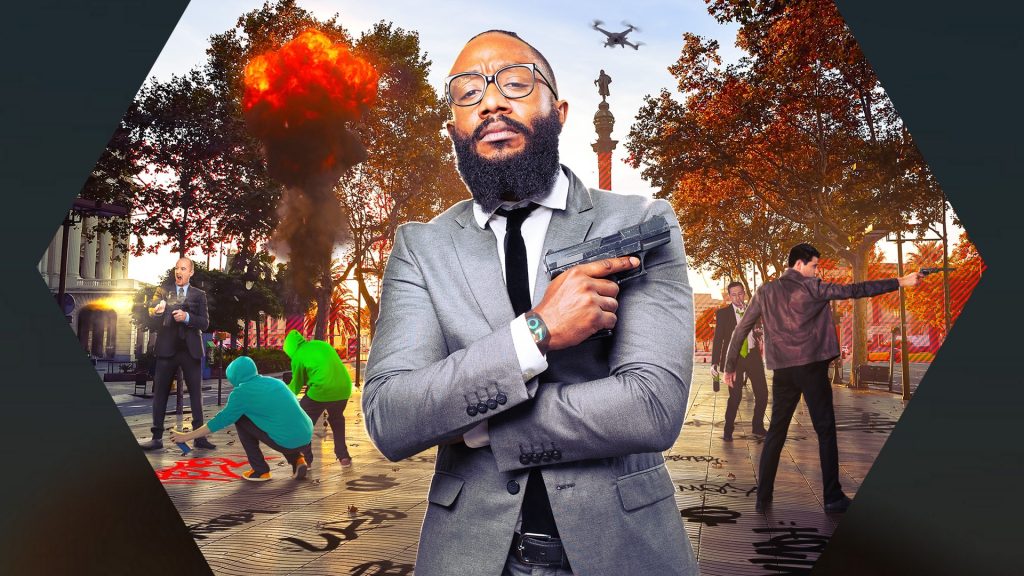 Coming home he sends a wake-up command to his girlfriend, Tina. When he arrives she meets him with a happy smile, gentle kiss, and warm words. Once again, he thinks how real she seems and how easy it would be to forget that she is a humanoid robot. All in all, isn’t he turning into a robot himself with all of his smart implants?

Everything will be different!

Yet Ian is also sure that around 2030 we’ll see robots with emotions — most probably, superhuman emotions that mere human beings would have a hard time understanding. All in all, the future is quite unclear and everybody interprets it differently, though we tend to agree about some general trends.

Ads transmitted right into people’s brains — sounds unpleasant, doesn’t it? Unfortunately, this prediction is very likely to come true. Stefan Tanase, from our GReAT team, has no doubt that privacy is a very important part of human nature. However, we’ve given it up to a great extent even now, in exchange for digital life benefits. It’s quite possible that with time the very notion of privacy will evaporate — and people won’t miss it because they won’t understand what it is. Would you like this kind of future?

Earth 2050: Let’s create the future together!

At the 2050.earth website we’ve published detailed forecasts made by GReAT experts and futurologists from various countries for three milestones: 2030, 2040, and 2050. Basically, the site looks like an interactive globe: Choose a city and see what experts predict for it and its citizens. Predictions can apply to a city, a country, or the whole world. 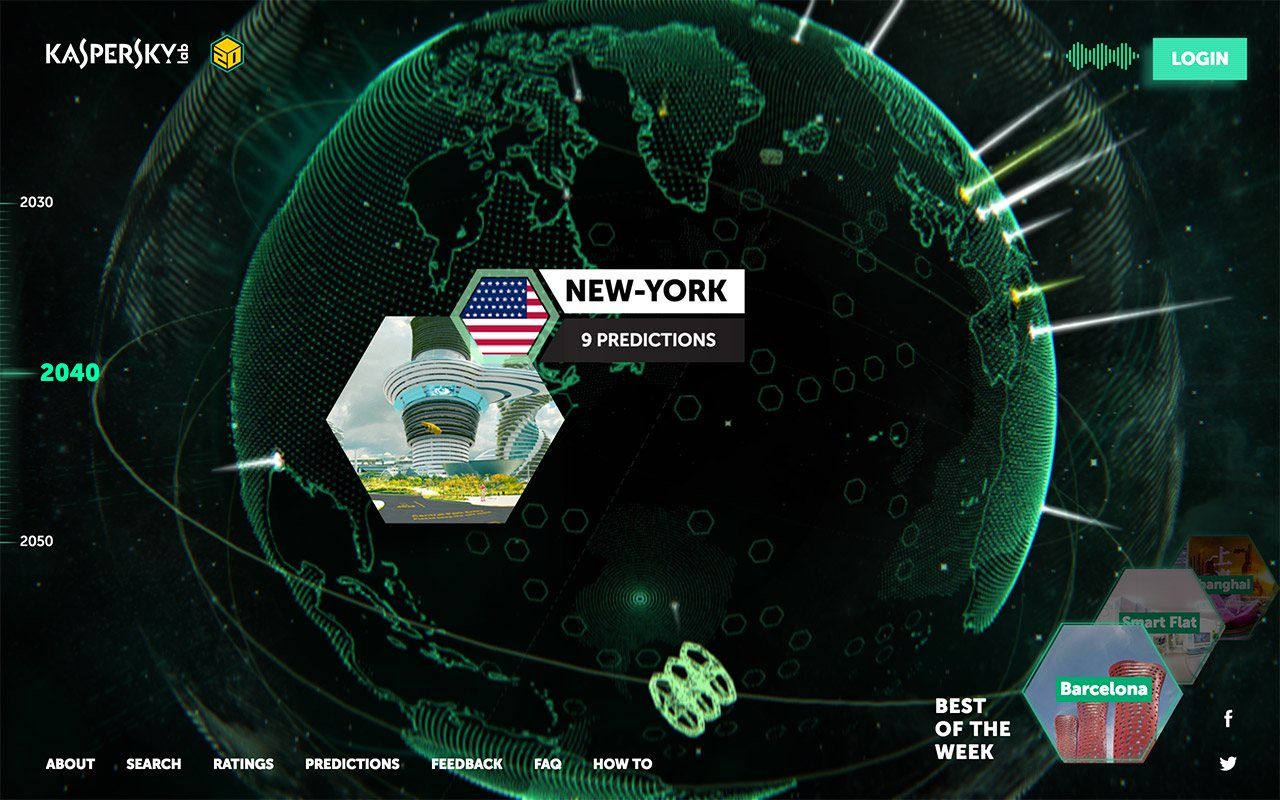 You can indicate agreement or disagreement with different forecasts by liking or disliking them, or write your own prediction and see how many people support your point of view. Bear in mind, our forecasters did a good job, making the globe so interesting that you can spend a lot of time rotating it and investigating predictions. Check it out at 2050.earth — and welcome to the future!

All ears: The dangers of voice assistants

Attentive listeners such as Apple Siri and Amazon Echo have settled down in our houses. What’s the harm?