“Have you heard how these kids are speaking? Is that even English? Preposterous! Some weird mumbo-jumbo, I can’t understand a thing!” said an elderly woman as she watches her grandson playing at the playground. 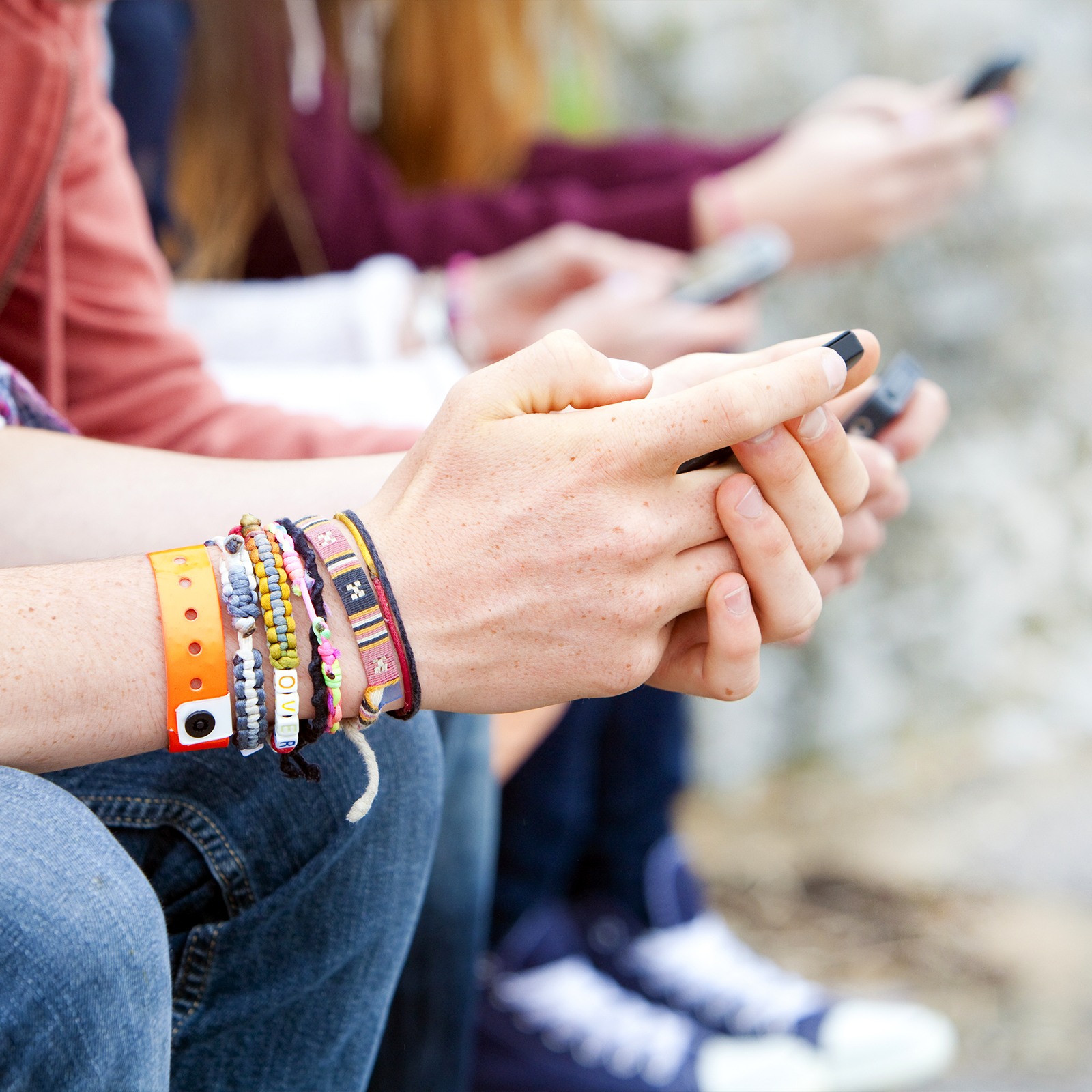 This woman is not alone in her judgement. Today’s kids are sometimes hard to understand. They use new words, new context and new spellings for words

Do you know what all of those mean? It could confuse a 30-year old, let alone an elderly person.

It's what I love about #Warcraft – gamers from all over Europe getting together to fight as one. And talk shit in another language 😀

This should not come as a surprise. Older generations always have something to say about the evolutions of the younger generations. This moaning and groaning has been going on for ages: even back in times, in Nero’s Great Roman Empire, claims were heard that young Romans write in some ‘artificial lingo.’

At the same time, the current change is a bit different from what we have seen so far – it is drastic and global. The proliferation of Internet and mobile technologies fuels the fast-track evolution of the majority of global languages. English, predictably, leads the process, yet others are also following suit.

The most obvious change are seen in vocabulary; mind all those ‘Google it,’ ‘IMHO’, ‘meme,’ etc. The wrath of language purists also comes up every time propositions to “spell it like we hear it” come up.

There are more subtle changes in other parts of a language, including a discreet, formalized and relevantly static part of language – punctuation.

In the traditional written language punctuation marks helps to structure the text and make it more apprehensible. Once on the Internet, these ‘high-level’ functions lose their relevance and are skipped.

How many of you accurately put commas in right places when posting on Facebook?

Why would one need to? The text is meaningful anyway. However, punctuation marks play a totally distinct role in online lingo: they indicate emotions.

When we converse verbally, emotions are delivered via various non-verbal channels: tonality, gestures, body language, etc. In long-read contexts like books, media publications or letters, the author has enough time and space to thoroughly explain their point. Online chats and instant messaging on the mobile impose a challenge: the communication is too fast and concise.

Say, your partner writes: ‘cool’. Now, what is that very ‘cool’ supposed to mean? Is it sarcasm, an attempt to get rid of this pest of a chatter, or ‘cool’ in its direct sense of a word?

Partially, this challenge is addressed through the use of emoticons. But it’s not as simple as it seems. A happy smiley and a sad smiley are quite obvious, but what about this squiggle of a smiley: }:->)? It’s time to check special “dictionaries”.

I think a universal language of the world is not English but a smile.

The same problem applies to emoticons. The majority of these little pictures of a face with pointed ears do not have a univocal, intuitive meaning. Imagine you are quite surprised that your wife is mad at you, but she just wanted to insert a ‘confused smiley’ into your chat. Before clarifying this, you both have spent ten minutes chatting.

And, finally, many people just don’t like smileys (for some they are awkward or not respectable) and here’s where good ole’ punctuation marks come to play.

Of course the ones bearing intense emotions are exclamation and question marks. In the modern communication, there cannot be enough of them:

Curiously, this dialogue bears equal meaning and value even if you take all the words away:

But that’s something on the surface. There are some punctuation debacles which are even more complex and subtle.

Take the period mark – it’s rarely used in online communications. Why would anyone need it if you just hit enter to indicate the end of your utterance?

Once this ‘unnecessary’ period appears at the end of the phrase, it can hold a lot of meaning. Today, it has turned into a means of indicating a harsh tone of discussion. It might mean “End of discussion. Do as I say. Period”. Or “You really pissed me off”. Or “Would you just leave me alone?”

While the first Ok’s meaning is plain and simple, the second implies: “Right, now you can go, but you will regret this.”

It comes as a wonder this rule was not imposed by language authorities and then taught at schools for decades. It’s a self-established and intuitive rule which has been disseminated all around the world.

If you send me something with an elipses and no emoji, I'm gonna assume something bad happened.

The same story applied to the ellipsis, which plays the role of a ‘mumbler’ and the opposite of the harsh period mark.

There were times when the ellipsis was rarely used in a limited number of cases – for instance, it would indicate an omission in the text. Today, it’s a universal placeholder bearing no particular meaning, yet quite a prominent element of the online syntax.

Researchers think that the use of the ellipsis in today’s electronic communications is needed for two purposes.

First, the ellipsis helps to imitate live speech. When conversing verbally, we insert a lot of ‘er’s and ‘hmm’s into the discourse. They might be considered useless, but without them the speech sounds artificial (if we don’t mean news reports on TV). So, in electronic communications, the ellipsis allow to insert these ‘comfort’ pauses into the written speech, sooth the conversation, make it more ‘real’ – especially is you discuss a sensitive topic:

“I thought… you know… maybe… we’d go out to the movies one of these days?…”

Another role the ellipsis plays is quite mundane. Just spell out any chaotic thoughts which might strike you as you write and insert the ellipsis here and there. Without the ellipsis, your phrase it just a meaningless mixture of words, while with the ellipsis included it magically turns into deep thinking with smart things implied but not spoken.

@SethMacFarlane Try elipses. It makes one seem mysterious and wise, doesn’t it…

The ellipsis is very comfortable. You don’t have to think what you are saying, or where one phrase ends and the other begins, or how to structure the sentence… It’s like filler that you can use to tie together words that would not come together. This approach, in fact, is so much in the trend of the current language evolution.

So, does it all mean that the language degrades and the older folks are right saying that it used to be better in their times? Hardly.

Language is just the reflection of the change happening in our everyday lives. And our lives are becoming increasingly fast and chaotic.

We have less opportunity to concentrate on a single task. You get an email, the phone rings, you pick the phone, the boss asks something in a chat window, your calendar app reminds you of today’s events, you snooze it, you continue replying to the email… Sounds familiar?

Then there’s no wonder you written speech does not correspond to any of the 20th century linguistic standards.

What is the difference between Kaspersky Lab Products and which one is right for me?

What is the Kaspersky Lab product is best for you? This post outlines the difference between KIS and KTS to help you choose which is better for you.