Last year, one idea attracted a great deal of attention: PC games may be used to develop intellectual — or, more precisely, cognitive — abilities. The idea is probably as old as the games themselves, but, until recently, was viewed a bit skeptically. 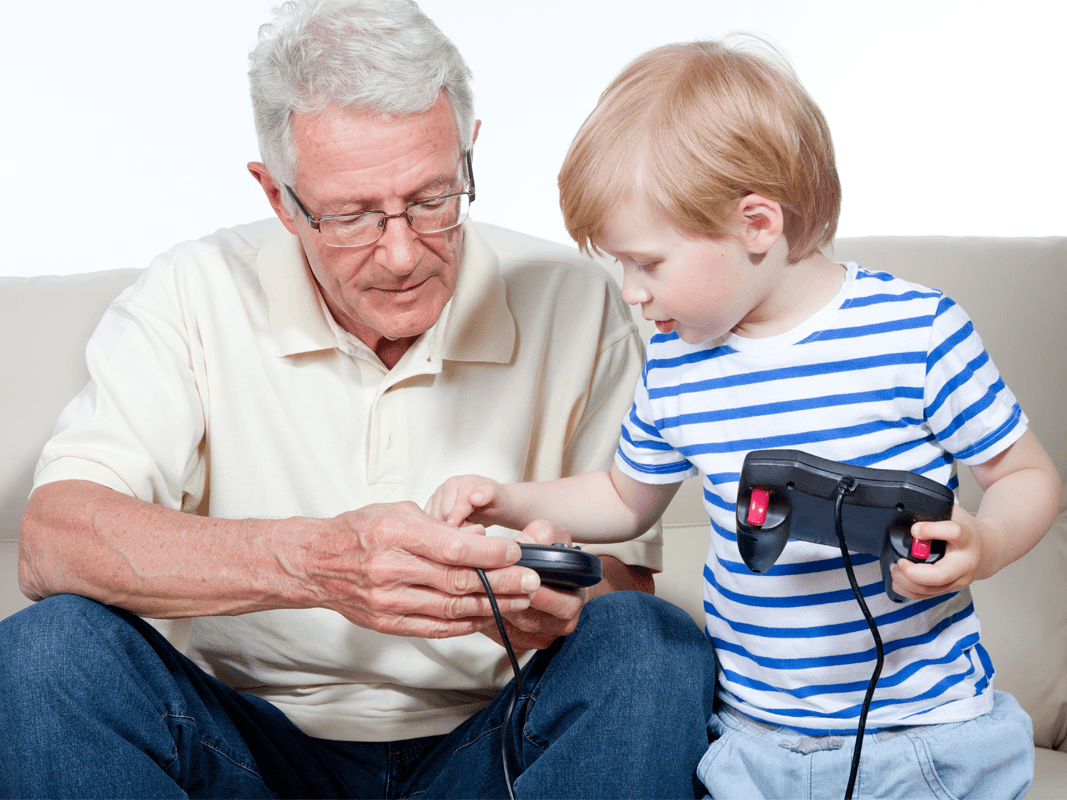 And here is why: Intelligence was considered, in all respect, heritage (thus, a permanent attribute) back in 1890s. For quite a long time this assertion was not challenged. It wasn’t until several years ago when scientific papers were published, proving feasible the possibility to boost an adult’s intellectual abilities through specialized cognitive trainings.

A number of commercial programs emerged in response to this discovery: the creators of those programs claimed to ‘train the brain’ of young people and maintain the elderly’s intellectual abilities in good shape. Such projects were mostly based on training modules and employed games as a main driver.

Consequently, a question arises: Can one benefit from video games that already exist and  are, by all means, more interesting and engaging than scientific – but still too mediocre -‘medical novelties’?

Let’s understand the means of boosting the intelligence: First and foremost, we need to clarify the terms. Psychology describes intelligence as a set of different cognitive abilities. Intelligence can be ‘crystallized’ and ‘fluid’.

Fluid intelligence is dealing with abstract thinking, and it is fluid intelligence that wears out year by year. This is the reason elderly people have problems mastering new skills like the Internet or a new foreign language.

Crystallized intelligence is responsible for making proper use of previously accumulated abilities and knowledge. Fluid intelligence is a bit more enigmatic; it is dealing with abstract thinking and serves to solve unknown challenges which do not depend on expertise acquired before. Conundrums are a good example of such challenges.

It is fluid intelligence that wears out year by year, and this is the reason why elderly people have problems mastering new skills like PCs, the Internet, a new foreign language and so on, whereas, thanks to crystallized intelligence, an elderly person remains absolutely knowledgeable when it comes to their prior experience.

In the English-speaking part of the Internet there are two renowned commercial projects developed for training the working memory — Cogmed and Jungle Memory (both are paid programs), and many others, less familiar to the general audience.

Are all those programs worth their money? Upon analyzing results of various studies it becomes clear that training the working memory really boosts a person’s IQ by 3 or 4 points. According to findings, the effect may be quite sustainable.

How about combining the useful and the pleasant and replace wearisome mindtwisters with video games? Whereas this approach got a lot of publicity lately, there is no compelling evidence or repetitive results to prove the ability of PC games to influence an adult’s universal cognitive abilities.

At best, we may state that specific skills obtained while gaming can be applied with benefit in similar activities in real life. At the same time, we should acknowledge that mainstream popular games are unlikely to make you smarter and more capable in anything beyond gameplay.

Good for the elderly

Keeping oneself in good shape in old age is another thing, though. And here is where video games bask in the spotlight – moreover, it has been scientifically proven!

As part of the research, elderly people aged 60-85 exercised their abilities in a simple purpose-built car simulator — NeuroRacer. The core feature of NeuroRacer is a dual task — the gamer should drive a car and press keys in response to signs appearing on the screen, simultaneously.

In a month’s time, elderly gamers were able to play better than their 20-year-old untrained counterparts and boosted their working memory and attention. And, most notably, this effect was very sustainable — brain zones which were trained during the experiment remained more active throughout 6 months following the project.

Armed with this principle, Akili Interactive Labs developed a 3D game for tablets, Project: EVO, which might be officially certified by US’ FDA (Food and Drug Administration) committee.

It’s possible that by the time today’s youngsters become elderly, purpose-built mind-training games will be widely use in healthcare.

You don’t have to wait, though. Such treatment is already available to you and your family, and the game does not have to be ‘medically-proven’. There are several clinical research claims that popular video games might be beneficial for the elderly people and children with cognitive disorders.

So, should you notice you beloved granny has become a bit more absent-minded, you can help the case by switching off the TV program, giving her a joystick, and letting her play a video game.

New allegations against the NSA claim the group hacked into the network of the world’s largest SIM card provider, stealing encryption keys to millions of devices.