App stores offer all the promise of a virtually unlimited range of games and tools, but are rife with pitfalls, too. These include bad apps, ballooning costs, and malicious apps, particularly on Android devices.

Follow these three golden rules to safely enjoy app stores regardless of your operating platform. 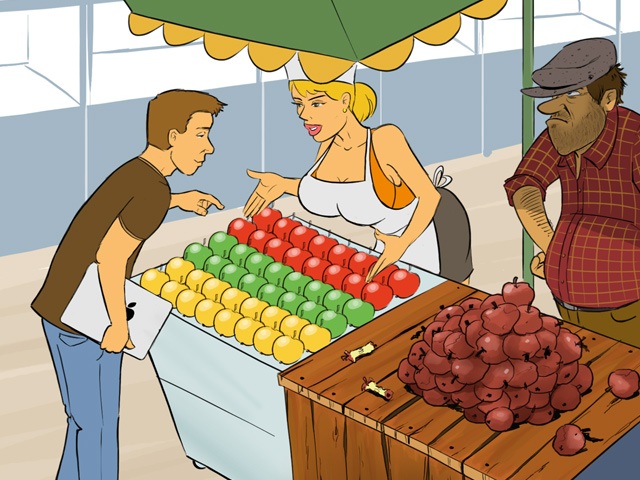 1. It Takes a Village. Use community knowledge to assess the reliability of apps. Stay away from brand-new apps, as well as those that have either no reviews or negative reviews. Also avoid apps that haven’t been downloaded before. Apps with long track records of high ratings and positive reviews are trustworthy, those that don’t share the same accolades likely don’t for good reason – they aren’t to be trusted. Following this rule will help protect you against bad apps, shady apps, and potential rip-offs.

Apps with long track records of high ratings and positive reviews are trustworthy, those that don’t share the same accolades likely don’t for good reason – they aren’t to be trusted.

2. Keep the Gate. Set up password or biometric protection for every purchase. Apple and Android both offer password protection for purchases from their respective app stores, as well as in-app purchases and both offer some form of biometric protection as well – either native or through an app. Users should implement these safeguards to prevent accidental installs and to prevent their children from making unwanted purchases, especially for in-app purchases on installed games.

3. Reduce App Consumption. Limiting the number of apps on a device is vital – the more apps you have, the more inefficient navigating and operating your smartphone becomes, not to mention that the more apps you have, the fewer you use. And since most apps pose varying levels of privacy risks, offering up data and analytics to the app providers, the more apps users have the greater the chance they are turning over personal data to big companies, spammy advertisers and, of course, potential attackers and scammers. Limiting the number of apps on mobile devices limits risk.

4. Android Users Beware. A bonus Android tip: Because the Android platform has been so beset by malicious apps, Android users should take extra precautions. Be sure to closely check the permissions granted to each app, and avoid apps that clearly take more information than needed. Use a mobile antivirus system – Kaspersky Lab has one it can offer – that checks the safety of new apps and protect your device against the latest mobile malware threats.