Android devices are increasingly dominating global market share but are also increasingly plagued by malware issues. It’s been a particularly tough year, so far, for the reputation of Google Play, the app store for Android-based devices. In February, security company RiskIQ reported the number of apps in the Google Play store had quadrupled from 2011 to 2013. Then, in April, a fake Android antivirus app was downloaded by so many users that Google announced it would refund the 10,000-plus buyers who ponied up $3.99 for the app – which, thankfully, was no worse than useless, since it was no more than an icon that changed shape when tapped. 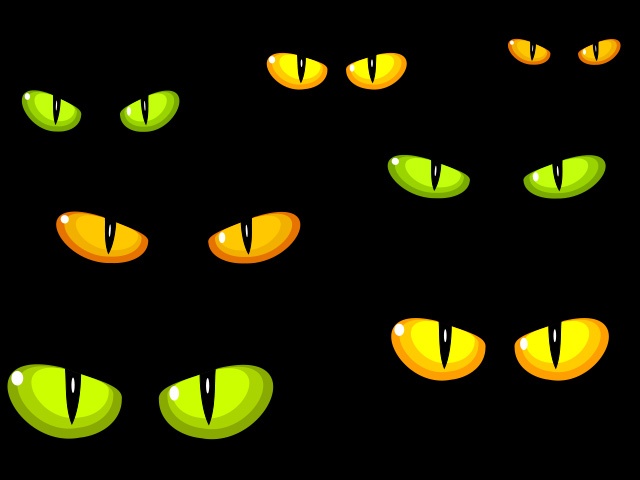 But while Android’s market figures continue to pile up, so do the knocks against the company’s security protocols. In addition to the security troubles with the Google-authorized apps for sale in the app store, cybersecurity firm Opswat reported last month that nearly a third of the apps available for sale on third-party app stores contain malware. That prompted Google to enhance the Verify Apps security feature on Android devices, which will now locally scan third-party apps on all user devices – as long as users don’t opt out, which they are allowed to do. Oh, and for those to whom this is relevant, there’s also a nasty piece of Android ransomware siphoning lots of money from international porn users.

But while Android’s market figures continue to pile up, so do the knocks against the company’s security protocols.

The bottom line is that Android users need to be extremely cautious in how they download apps. It is best not to trust third-party apps, and whatever apps users do download should be scanned locally with the Verify Apps utility. But beyond that, Android users should be running a mobile security suite on their devices. There are plenty on the market for users to choose from – and of course Kaspersky Lab is happy to recommend one to users – but given the escalating number and severity of malware in apps and supposed antivirus systems, users shouldn’t be running Android devices without one of these mobile device security suites.

Step-by-Step: How to Use the Safe Browser on Android

Prevent kids from visiting the wrong sites or installing unwanted apps on your smartphone – use the safety features of Kaspersky Internet Security for Android.