Some of you may know that Kaspersky Internet Security often reaches top position in performance tests. We continually improve the speed of our protection tools, while keeping them effective against the latest threats. What’s new on the speed frontier this year? Newly released 2015 versions of Kaspersky Internet Security and Kaspersky Anti-Virus contain some adjustments that make our products feel even snappier than before. 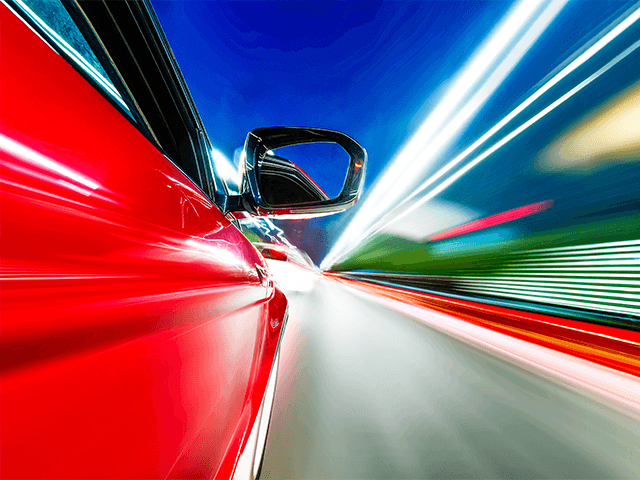 When you switch your PC on, you want to start your work immediately and every second spent watching Windows startup screen feels like years. Kaspersky products affect startup time as well, because we need to protect you against some threats on the earliest stages of OS startup. Recent improvements to our product reduce this startup delay by at least 10%. In addition, we made some optimizations specific for modern laptops with SSD (Solid-State Drives).

To put it short, less memory consumed by protection and other system applications means more memory for your apps and your work. But it also means a more responsive computer, and this deserves a brief explanation.

Every app occupies some memory and this may be the issue when you start many applications or open many documents. For example, Google Chrome with 15-20 open tabs easily takes up to 1 Gb of memory. When Windows runs out of memory, it starts using your hard drive, which leads to a major slowdown of the system. That’s why memory efficient applications matter.

“Optimized operation” may sound boring, but the resulting effect is not. Some parts of anti-virus may run up to 10 times faster! Processing power consumption was reduced in scanning operations (including periodical background scans) and antiviral base updates. Thanks to this, overall responsiveness of the system with Kaspersky protection installed was taken to the next level. Why don’t you check it out for yourself?

Some parts of #Kaspersky #antivirus may run up to 10 times faster!

The Lord of the VPNs

Video: Six PayPal Security Features and How To Use Them

In this short video, we will explain six steps you can take to conveniently maximize the security of your PayPal account.